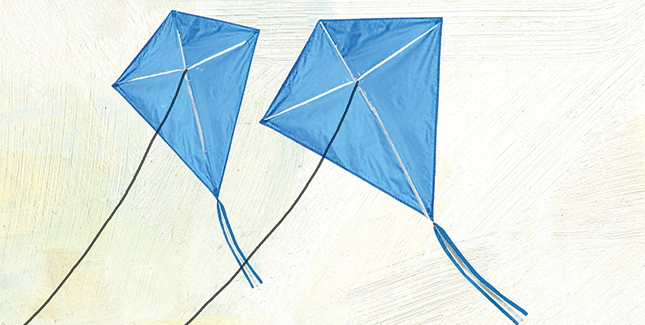 I attended my first Mount Holyoke reunion in 1968. I was thirteen and slept on the floor of the Mandelles. It poured rain the whole weekend—as I would later accept was the usual for class of 1938 reunions. I fell in love with my mother’s wonderful class and fell in love with the College. After that weekend I decided where I would go to college: Mount Holyoke.

We all recognize ourselves in Wendy Wasserstein’s ’71 play Uncommon Women and Others, but my mother, Ruth Abbott Kaselis ’38, was truly an uncommon woman. She started in a master’s program in chemistry at Harvard/Radcliffe, but the man who was her advisor did not believe women should be chemists. She left and got a master’s in chemistry at Wellesley. She became the first woman research chemist at American Cyanamid in New Jersey, opening the door for women from MHC to join her there.

When my brother and I were young she and our father—also a chemist—fostered our numerous crazy science projects, including
helping me dissect a deceased pregnant hamster on the kitchen table when I was nine years old. Once we were older, she retrained as a math teacher (working until she was seventy-five) and coached the Central Jersey Math League until she was over ninety. A former student of hers—and an MHC classmate of mine, Mitra Dutta-Choudhury Signal ’76—used to sit in the back row of math class, drawing cartoons of my mother on ice skates. “I have her to thank that I ended up at Mount Holyoke,” Mitra told me recently. I know of at least four other women who attended Mount Holyoke because of my mother’s encouragement.

I kept coming back to the meetings because I met a number of my mother’s classmates there.Edith Kaselis ’76

In her late seventies my mother volunteered to help with her Mount Holyoke class reunions, helping chair her sixtieth and leading the reunion booklet committee for her sixty-fifth. In 2010, at the age of ninety-two, my mother took on the role of class scribe when the previous scribe resigned. When it was time to collect news, she called her classmates personally, submitting her column to the Quarterly in her careful handwriting. For the last column my mother wrote—for the summer 2015 issue—her home health aide and I put her classmates on speaker phone and took notes while she talked to people. For the first time, she accepted help with her notes—I wrote up the column.

From her fiftieth reunion through her seventy-fifth, I was fortunate to attend reunions and mini-reunions with my mother. I always enjoyed them as much or more than mine. I went to my first alumnae club meeting after I moved to Cape Cod in 1992. I kept coming back to the meetings because I met a number of my mother’s classmates there. Before I knew it I was president. I felt like I owed them that.

I promised—and fully expected—to take my mother to her eightieth reunion. But after a quick decline in health, she passed away at the age of ninety-seven on June 11, 2015, seventy-seven years after graduating from Mount Holyoke.

A few days before she died, my mother looked me in the eye and said, “What can I do to make this easier for you?”

There was no way for me to respond. She’d already done everything for me, including sharing her alma mater. 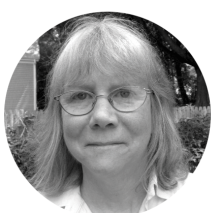 2 responses to “My Voice: Choosing Mount Holyoke Again and Again”