Maura Belliveau ’85 offers tips on how to negotiate your salary 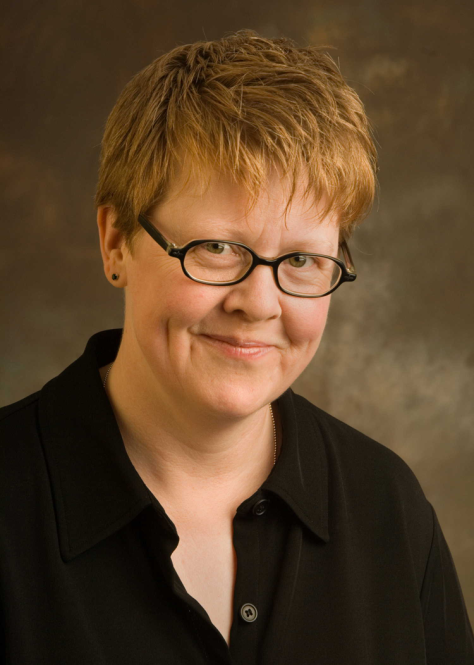 When it comes to confronting the wage gap, experts point to negotiation as one of the most critical factors. That’s why business professors, college career centers, and even some workplaces are increasingly offering negotiation workshops tailored for women. Mount Holyoke College’s Career Development Center works with $tart $mart—a salary negotiation workshop for women—and the American Association of University Women to counsel students about negotiating salary. Maura Belliveau ’85 is an associate professor of management at Long Island University, where she teaches negotiation skills to her students and also holds workshops specifically for women.

Here’s a quick overview of some of Belliveau’s strategies for how women can negotiate salary for the best results:

Do negotiate, but be prepared.

“The general rule of how to be an effective negotiator is it’s 80 percent preparation and 20 percent actual negotiation, which is counter to what almost anyone thinks,” Belliveau says. But it’s not all about “sitting at the table and having the conversation.” Before entering a negotiation, research to learn more about the possible range of pay or other benefits and to determine what you plan to ask for.

“When provided with the pay levels men feel entitled to, women raise their pay expectations and ask for what comparably-performing men seek,” Belliveau says. That means researching and getting as much information as possible is incredibly important. Knowing how much others make helps women target higher pay during negotiations, she adds. Ultimately, women should know the ideal goal of their negotiation, and they should also have a “reservation price”—the minimum they’re willing to accept—and should have a plan if they’re not offered it.

Continue to pursue good alternatives for yourself, even in the midst of a negotiation.

“Many women do job searches the way they think about dating and marriage: They tend to be monogamous. They’re going down this track and only this track. That handicaps women in terms of negotiation,” Belliveau says. Instead, broaden your job search to find more opportunities and to get more information about your options. Ideally, start negotiations with a good alternative in hand: “You’re always trying to dynamically improve your outside opportunities so that you can negotiate with the company that you’d really like to stay with or move to.”

Talk to men about pay.

“There’s some evidence that women . . . don’t talk about pay as much as men do. As a result, women tend not to have very good information on the range of pay that’s possible, whereas men tend to have a more fine-grain sense of the full range. For women, if they’re [only] talking to other women [about pay] that’s a problem, because then they’re talking to other people who are, on average, going to be making less,” Belliveau says.

But still talk to other women, too.

Use your networks and research online.

Turn to people in your personal, academic, and professional networks to discuss and research salary levels, and seek out mutual contacts that might have more information about the company you’re interested in, Belliveau says. Also think about someone in your field who always seems interested in chatting about pay. He or she could be a treasure-trove of leads and information. Your school’s career center or alumni office may also have salary data, as do sites like Salary.com and PayScale.com, she adds.

Be aware of stereotypes of women, and harness them in your negotiations.

Women are often judged for focusing on themselves and their pay, since some managers expect women to be less aggressive when it comes to those areas. But you can utilize certain stereotypes of women to make your request more in line with managers’ expectations, Belliveau says. The best approach is “not lean out, it’s not lean in. It’s being ambidextrous. One hand is being warm and team-focused, and with the other hand, you’re being rational, analytical, objective,” she says.

Belliveau also recommends looking into negotiations training classes. Many business and law graduate programs off courses, and some colleges and universities offer continuing education classes on the topic.

All of these steps are critical in moving you toward your goals. But don’t wait until you get a job or salary offer to start using these tools or to hint to a hiring manager that money—along with a variety of other factors—is important to you, Belliveau says.

“It’s not all about negotiating after [you] get the offer. It’s about how you fend off these . . . stereotypes that cause managers to treat women differently right out of the gate.”