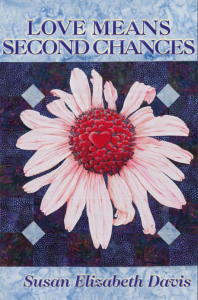 What could tear apart three generations of women in a Catholic family in 1991? Abortion. After becoming pregnant unexpectedly, Christy decides to keep her abortion a secret because she knows her mother, Carole, will go ballistic if she finds out. Fortunately, her grandmother, Mary Louise, acts as a bridge between Christy and Carole as they struggle to find common ground.

Susan Elizabeth Davis ’64 has written four nonfiction books, two of which were about reproductive rights. This is her debut novel. 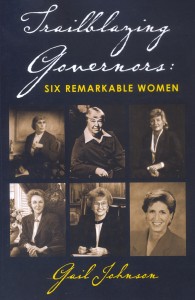 Gail Johnson was a federal-government employee for ten years and is now an adjunct professor at Portland Community College in Oregon. 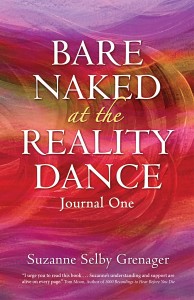 Bare Naked at the Reality Dance

In describing her travels to the Himalayas, Nova Scotia, and an ashram where she’s “blasted” by a yoga master’s love, Grenager shares an inspirational tale of her journey toward her self. In Bare Naked, her first book, she empowers readers by example to wake up, accept who they are, and make the difference she says everyone is “born and dying to make.”

Suzanne Selby Grenager ’64 is a longtime writer and spiritual seeker. A former Philadelphia Inquirer columnist, she is also a Kripalu yoga teacher.