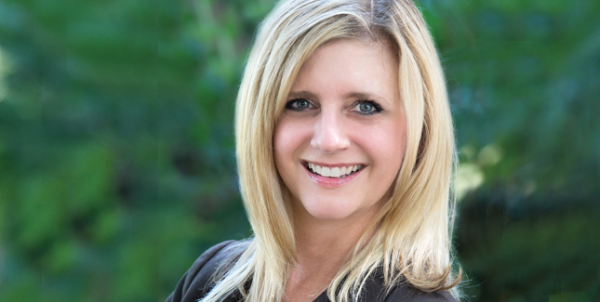 Shelley Hendrix ’91 is the national director of grassroots advocacy at Autism Speaks. When her son, Liam, was diagnosed with autism at twenty-seven-months old, Hendrix had limited access to resources and information. In 1999 the political-science major cofounded the nonprofit Unlocking Autism, which provides a support network for families living with autism. With an estimated one in sixty-eight children identified with Autism Spectrum Disorder nationwide, Hendrix advocates for the recognition and tools needed to address this growing concern.

On her work with Unlocking Autism and Autism Speaks:

It has been an honor working with families through Unlocking Autism (UA) and Autism Speaks. Because the divorce rate is higher in our community, leaving many women stranded economically, UA hopes to partner with another organization to provide single mothers with sustainable employment in the autism-awareness field so they can match their passion with a paycheck. As a single mom, I realize how important this is. At Autism Speaks we continue to lead the nation in policy development to improve health care access, housing, jobs, and financial security for individuals on the spectrum.

It has been an honor working with families, helping them move from being scared and confused to strong, capable advocates. —Shelley Hendrix ’91

On her son, Liam:

When Liam was diagnosed with autism, we were told he would likely never speak and would require institutionalization—so we never went back to that doctor. Liam is now a high-school senior and has held a job for close to four years. He is almost an Eagle Scout. He has a 3.2 GPA in regular classes, and he has an active social life and is very personable. He wants to get married and have three children. Just like every other kid his age he wants the American dream—including a blue Mustang with racing stripes—and we are going to work until he achieves it!

I am determined to use this next political cycle to finally garner the attention of our lawmakers. On April 2, 2016, World Autism Awareness Day, UA will host a national march in Washington, DC, from the Capitol down Pennsylvania Avenue to the White House. It is our hope that we will be able to turn out a multitude of people on that Saturday night to show the country, the world, and—most important—ourselves, The Power of One.

Mount Holyoke helped me grow from a very shy girl into a leader. I received a solid education, but it was the extracurricular activities that provided me with valuable life experience. With leadership opportunities at every turn, I tested my wings in a safe environment. Participating in those roles taught me how to motivate and inspire people into action. Every single one of the experiences I gained at MHC helped prepare me for the career I have today—from counseling other women as a student advisor or a hall president, to planning events in our dorms, to absorbing everything they could teach me about political science, to helping me realize that women can change the world in a very different way than men can.