In 2013, students and alumnae were invited to follow the Twitter hashtag #MtHolyokeAtWork as an MHC alumna tweeted about her day, gave advice and information about her career, and answered questions from followers. This is just one ways that Mount Holyoke College strives to foster student-alumnae connections in its effort to link a liberal arts education with meaningful career goals. Don’t have a Twitter account? You can still follow along by clicking this link: #MtHolyokeAtWork. The Alumnae Association will also recap the conversations online. 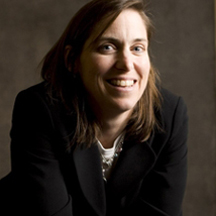 @marymazzio
Mary Mazzio ’83 is an award-winning documentary filmmaker, attorney, and a rower for the United States in the 1992 Olympics. She founded the independent film company 50 Eggs. Mazzio earned her law degree from Georgetown University and studied film production as a graduate student at Boston University. She is a former partner with the law firm of Brown, Rudnick, Freed, and Gesmer. She is also, to this day, proud of her collegiate record at Mount Holyoke College where she ate a blueberry pie in thirteen seconds. 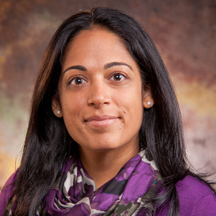 @bazaarspices
Monica Grover ’99 recently left her position as the manager of digital media projects for The Global Fund for Children to pursue her entrepreneurial dreams with husband, Ivan Fitzgerald. Witnessing how local markets contribute to the fabric of a community, and how the spice and herb shop—alongside the butcher and the baker—forms the foundation of these markets, Grover and her husband were inspired to launch Bazaar Spices, a unique shop offering a variety of spices, herbs, botanicals, rice, flours, and lentils to enlighten your mind, body, and soul. 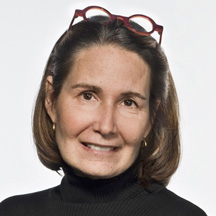 @etayloretayor
Elizabeth Taylor ’79 is  literary editor of the Chicago Tribune, which she joined after spending thirteen years as a correspondent with Time Magazine. In 2002, Elizabeth led the Tribune’s efforts to acquire the Printers Row Book Fair (now Printers Row Lit Fest), the Midwest’s largest book fair. Taylor has been the president of the National Book Critics Circle, has served on three Pulitzer juries, and was a member of Mount Holyoke’s board of trustees. She has also been a visiting professor at the College. 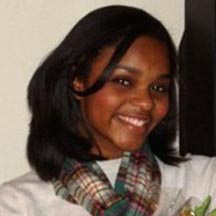 @aphickson
Alessandra Hickson ’09 is a web producer at NBC Latino, part of NBC News in New York City. While pursuing a master’s degree at NYU’s School of Journalism, Hickson interned for Glamour, ELLE.com, New York Family, and Seventeen. While at Mount Holyoke, she was the features editor for the Mount Holyoke News. Visit her website at alessandrahickson.com.

@debfrankfeinen
Deborah Frank Feinen ’89 is a partner and practicing attorney with the law firm of Nally, Bauer, Feinen, & Mann P.C. in Champaign, Illinois. A life long resident of Champaign, Feinen also serves as an at large member of the Champaign City Council, a commissioner of the Regional Planning Commission, and a policy board member for UC2B (Champaign County’s Big Broadband project). Visit her website www.electdeb.com. 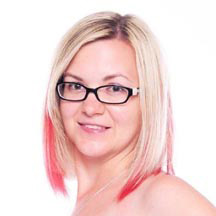 @starshaped
Aubrey Pennings ’03 is a web developer living and working in Portsmouth, New Hampshire. She spends her days working as a JavaScript developer for a Fortune 100 financial services company, and spends her nights coding and writing entries for her blog, training for a half marathon, or knitting with her friends. She also enjoys spending time with her husband, Ted, and her three adorable cats. Read her blog, star-shaped.org. 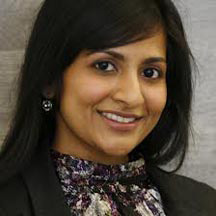 @rosina_s
Rosina Shiliwala ’02 is a global marketing and branding executive with more than a decade of experience in travel, luxury consumer goods, hospitality, beauty, health/wellness, retail and design industries. She is currently Director, North America for the Netherlands Board of Tourism and Conventions, where she is responsible for the promotion of Holland’s brand and oversees the marketing, public relations, and business development activities in the US and Canada. 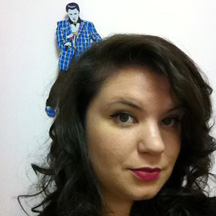 @suddenlyjen
Jennifer Udden ’08 is an agent at Donald Maass Literary Agency, where she represents speculative fiction (both scifi and fantasy), urban fantasy, and mysteries, as well as historical, contemporary, and paranormal romance. She graduated from MHC with honors in English and with a major in politics. She previously worked in nonprofit arts fundraising and is an associate member of the Association of Authors’ Representatives. Follow her blog at steadygoing.wordpress.com. 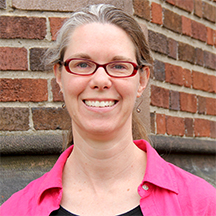 Jennifer Grow ’94 is the editor of the Mount Holyoke Alumnae Quarterly. Every morning on her way to her office on the third floor of Mary Woolley, she walks past the window of her first-year Abbey Hall dorm room, happy to have come full circle. Previously she was assistant editor of publications at Williams College. She is also a past coach of the Mount Holyoke novice crew team and board member of the Mount Holyoke Friends of Rowing. Jen lives with her partner John and their three children in Florence, Massachusetts. She writes a monthly column about books at Project: Underblog and blogs sporadically at Momalom.