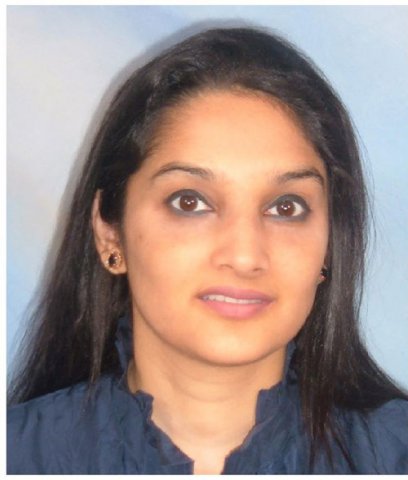 Moushumi Khan ’93 (left) was awarded the Alumnae Association’s 2008 Mary Woolley Fellowship and received $7,500 to begin research for a book examining the issues facing New York Muslim immigrants after the attacks of 9/11.

Khan, who ran her own general law practice serving working-class immigrants in Queens, New York, after 9/11, found herself acting as a bridge between government agencies who needed help from the Muslim community and Muslims fearful for their rights.

“My [Muslim] clients told me of FBI monitoring in their neighborhoods … at the same time, some government agencies were trying to reach out to the Muslim population … to elicit their help in fighting terrorism and to reassure them of their rights. I found myself serving as an intermediary between them,” Khan wrote in her fellowship application.

A legal and social analysis of the Muslim American immigrant community, informed by her experience as one of the few attorneys who directly represented them post 9/11 and worked with government agencies and think tanks, will fill a void in the literature, she says.

Khan, a recent graduate in public administration from the John F. Kennedy School of Government at Harvard, begins research for her book this fall.—M.H.B.