Centenarian Reflects on the Lessons She Learned at Mount Holyoke 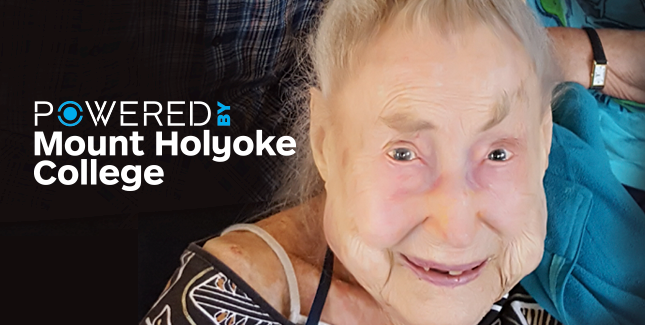 “I thank Mount Holyoke for what I have become,” says Fay Kleiman Poles ’39. “They gave me a love for learning that I still have today.”

Fay first arrived on campus in 1936, during the Great Depression. She was inspired to major in English after taking Latin during high school. “I was always interested in and appreciated the written word and the commonality between different languages,” she says. “Libraries were always a very important part of my life.” 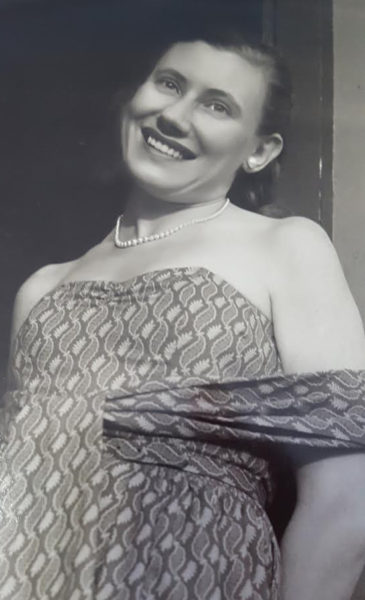 Fay Kleiman Poles ’39 on campus as a student

Fay remembers the beauty of campus in the late 1930s, the sound of the chimes coming from Mary Lyon Hall as she walked to class, and the wonderful community of people that surrounded her, including some of her favorite professors. “I recall one of my professors was Scottish, and she would read aloud works from English poets,” she says. “And one of my French professors drove me and a few classmates to New York City to see the play French Connection. It made me so happy to see a play in the city.”

Like many alumnae who attended college during the depression, Fay wasn’t sure quite where she would land after graduation. But she was lucky to get a job as a social worker for her home state of Connecticut, a job she enjoyed. Soon after, at a local mixer—a popular social event of the time—Fay, who describes herself as being “a very shy girl with red blonde hair, a color unusual for the time,” met her husband, Seymour, who passed away ten years ago.

Fay describes their life together as a “marvelous love affair.”

The couple raised their two children, and Fay passed on her love for knowledge and lifelong learning—instilled in her during her years at Mount Holyoke—to her children. That love continues to thrive in her grandchildren, who have traveled all over the world and are active in their own communities. Fay proudly boasts that a grandson is in law school and that her nieces and nephews are doctors, dentists, and a vice principal for a school in Brooklyn. “Education is part of my heritage, and my family has honored that beautifully,” she says.

While deteriorating eyesight makes it hard for Fay to read print and to visit the library as often as she used to, she is happy to share that she still has a “pretty good vocabulary” and is able to communicate proficiently with her fellow residents at The Grace House in Windham, New Hampshire, many of whom have disabilities that make communication difficult.

“I do feel that reading books is key,” she says. “Have an open mind. That should get you places.”