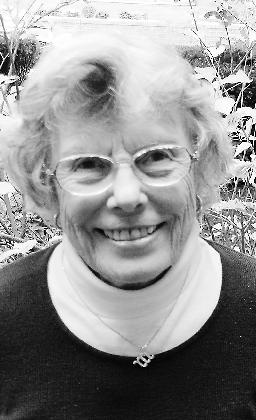 She graduated from Mount Holyoke College in 1950 with a BA in English and in 1972 received an MA in education from Xavier University in Cincinnati, Ohio. For many years she taught high school English in Cincinnati, Ohio; St. Louis, Missouri; and Peterborough, New Hampshire.

An ardent alumna, Perkins contributed to the College in many ways. From 1989 through 1994, she served on the Mount Holyoke College Board of Trustees, and from 1988 through 1991, she was president of the Alumnae Association of Mount Holyoke College. She also was president of alumnae clubs of Cincinnati, Ohio, and St. Louis, Missouri, and was a regional admissions coordinator for the Midwest. Additionally, Perkins was an active member of the New Hampshire alumnae club and the class of 1950 committee. 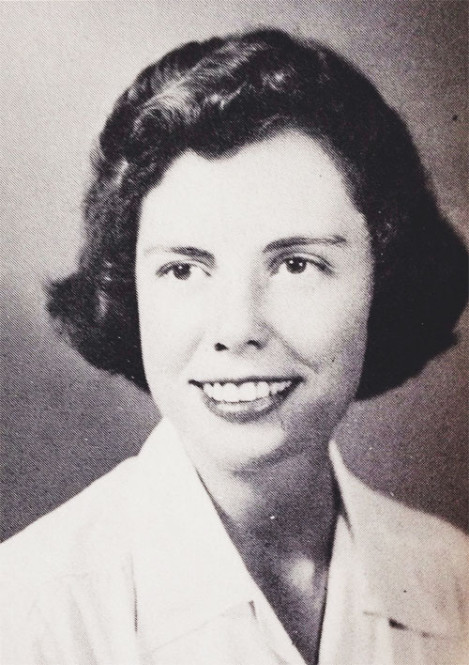 On behalf of Mount Holyoke, she traveled to almost every continent as an “ambassador of goodwill,” making stops to places including Japan, Greece, China, and Antarctica. In 1990, Perkins received the Alumnae Association Medal of Honor for her leadership and for bringing “excitement and renewed appreciation for Mount Holyoke” through her “warmth and interest in others.”

Ms. Perkins is survived by her husband, Linn Bruce Perkins, and her children, Carl Perkins, Anne Margaret Perkins, Priscilla Perkins Moore ’79, and John Samuel Perkins. She is also survived by her daughter-in-law, Donna Bobbish ’79, and niece, Kristen A. Hientz-Perkins ’03.