LEAP symposium is Mount Holyoke’s premier showcase of student summer work, organized by and for Mount Holyoke students. From labs and law offices, embassies and businesses, archives, television studios, farms and rural communities around the world, students return to campus and reflect critically about what they learned from their summer experiences. Watch a video about this year’s symposium and read descriptions of just a sample of the nearly 200 student experiences. 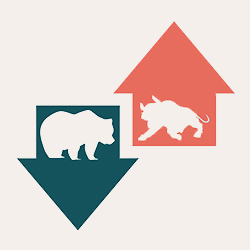 Life on the Sell Side: Market Making, Structuring, and Beyond

Intern, Bank of America Merrill Lynch (Sales and Trading division)
“Bulls Make Money, Bears Make Money, Pigs Get Slaughtered.” Testing the waters of the trading floor is nothing short of thrills and exhilaration. As a summer analyst at Bank of America Merrill Lynch (BAML) Sales and Trading division, Hanh Nguyen ’15 learned about the capital markets with Merrill Lynch’s most important trading desks through intensive shadowing and project assignment. Assisting a derivatives group, she studied various offerings of a new insurance product, namely Equity-Indexed Annuities, identifying differentiators, recreating contract scenarios, and compiling exhaustive summaries to help the team structure solutions to insurance issuers. Hanh also developed and presented her own trade ideas in equity derivatives and asset-backed securities space to an audience of traders and salespeople. 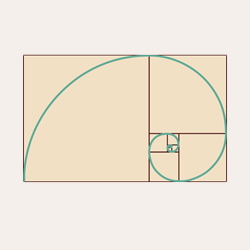 Thinking in Opposites: An Investigation on Math and Beauty

Independent Research Under Professor Charlene Morrow
As Aristotle once said, “Those who assert that mathematical sciences say nothing of the beautiful or the good are in error.” Charlotte Ljustina’s ’15 summer was spent defending Aristotle’s claim. In an analysis of the beauty of four images through a mathematical lens, Charlotte combined two seemingly opposite realms: art and science. She communicated with various participants, conducting interviews, and posing difficult questions such as, can something be both beautiful and not at the same time? A multidisciplinary approach using philosophy, literature, math, and art helped her in this journey of discovery and thinking beyond convention. While she still wonders if we can define beauty through math, Charlotte learned that no two things are disconnected. 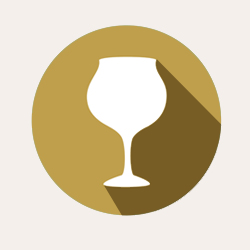 Wine Country in New York City: My Summer as a PR Intern and Honorary Wino

Intern, Nike Communications
You pop the cork on a 2013 Sauvignon Blanc and fill the glasses held eagerly in front of you. After swirling the contents, you take a deep breath and take in the aromatic New Zealand wine. Are you on your back porch enjoying a sunset? No, you’re at work, in the middle of New York City. Senior Hannah Thornton ’15 worked on the front lines of public relations with some of the biggest names in the wine industry. 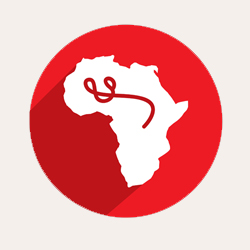 Interning During an Ebola Outbreak

Intern, The Gbowee Peace Foundation Africa (GPFA)
The Gbowee Peace Foundation Africa (GPFA) is a nonprofit organization started by 2011 Nobel Peace Prize Laureate Leymah Gbowee. Created to promote women’s education in West Africa and encourage peace across the entire continent, the Foundation’s flagship program provides scholarships to Liberian women and girls. As the institutional support intern for GPFA, Emma Murphy ’15 assisted in tasks ranging from administrative to substantive. A typical day at the Foundation’s base in Monrovia, Liberia, included coordinating visas for international scholars, attending a graduation ceremony for a scholarship recipient, and proposing concept notes for future grants. In an environment with daily technical and logistical challenges, flexibility became essential.

Intern, Woodrow Wilson Center for International Scholars
In 1995, the worldwide average for women in parliament was 15 percent. That number has grown to 21.8 percent. Although the gender gap is shrinking, there is still much progress that needs to be made. Today, only one out of every six Cabinet members is female. This summer, Tarana Bhatia ’15 worked at the Woodrow Wilson Center for International Scholars on an initiative focusing on the goal of 50 x 50, having 50 percent of leadership positions in the public sector held by women by 2050. Tarana conducted extensive research on the barriers to entry for women in public service, as well as monitored a mentorship site for aspiring women leaders. 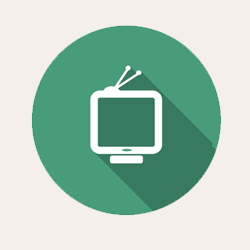 Reinvent the Story: Developing the News at Telemundo

Intern, Telemundo (NBC Universal)
In the newsroom, accuracy, angle, and detail are important elements in production. Hands-on experience exposed Rebecca M. San Juan ’17 to the world of network news production at Telemundo, a branch of NBC Universal. At the Spanish-speaking broadcast network, Rebecca pitched and developed packages for reporters and producers. 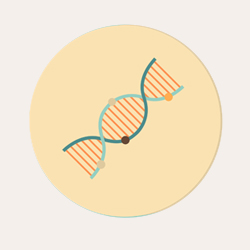 Research Assistant, University of Massachusetts, Amherst Chemistry Department
This summer Emily Tetrault ’16 worked at University of Massachusetts, Amherst, as a lab assistant in the chemistry department. While many new ways to treat cancer are currently being studied, Emily looked at the gold nanoparticle delivery of small interfering RNA (siRNA) for specific gene silencing. Gold nanoparticles are first synthesized and decorated with arginine ligand. These nanoparticles are combined with siRNA to form a gold nanocapsule, which are introduced to breast cancer cells or injected into mice with tumors. The cells or mice are monitored and analyzed to see if the target gene has been silenced. Thanks to this rewarding and insightful learning experience, Emily is continuing her research as an independent study for the next three semesters. 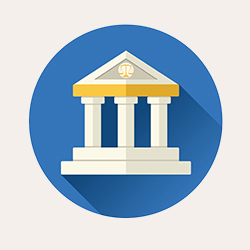 Intern, The Greenburger Center for Social and Criminal Justice
The criminal justice system in the United States is anything but systematic. The virtues of justice are sullied by corrupt policies, racism, and ignorance. And instead of punishment and neglect, the criminalized often need the emotional and physical support. A the first intern at the Greenburger Center for Social and Criminal Justice, Amanda Roberts ’15 dove headfirst into myriad complex and compelling social and criminal justice issues. Through her own exploration and interactions with others Amanda was surprised, revolted, and moved by the various perceptions about mass incarceration, mental illness, youth delinquency, racism, and privilege. 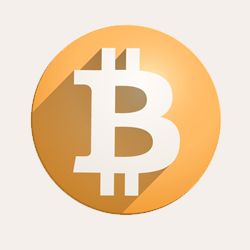 Intern, 37Coins
Jinyoung Park spent her summer in California working for an early stage bitcoin startup, 37coins, as a community and content manager. From May to August, she observed the very early stages of the startup from participating in a business incubator program to seed fund raising. On top of that, she lived with the three co-founders of the startup along with other bitcoin entrepreneurs in Silicon Valley, in a “hacker house” in San Jose, and a “bitcoin startup house” in San Francisco. This allowed Jinyoung to be in the part of the community of tech entrepreneurs, especially within the bitcoin industry in the Valley.