An inside look at what it takes for new students to settle in to their new campus home. 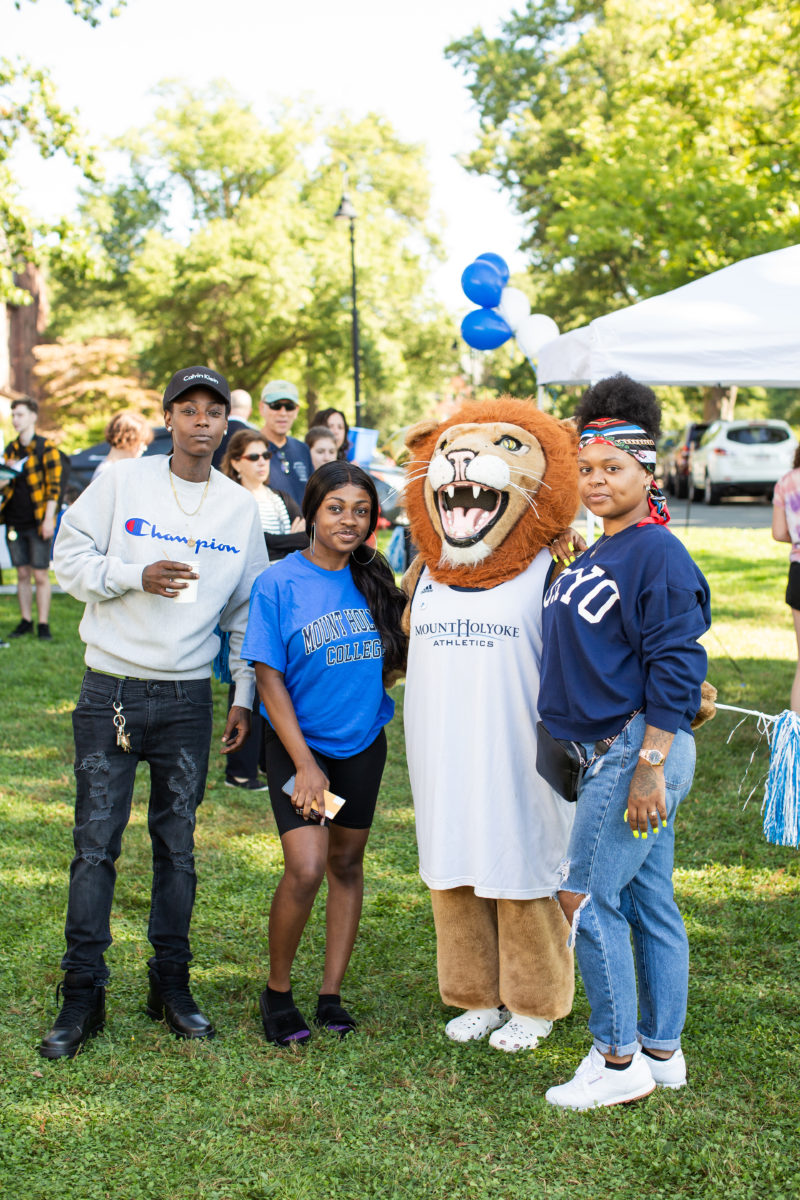 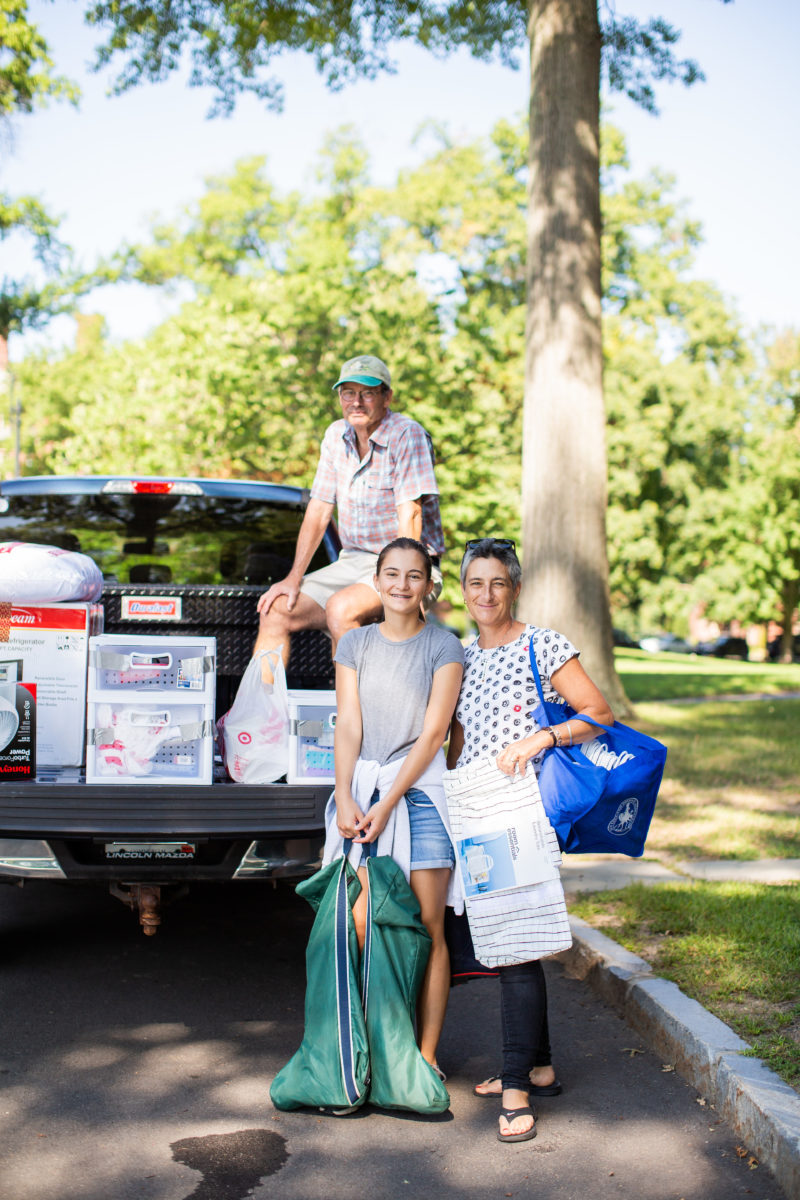 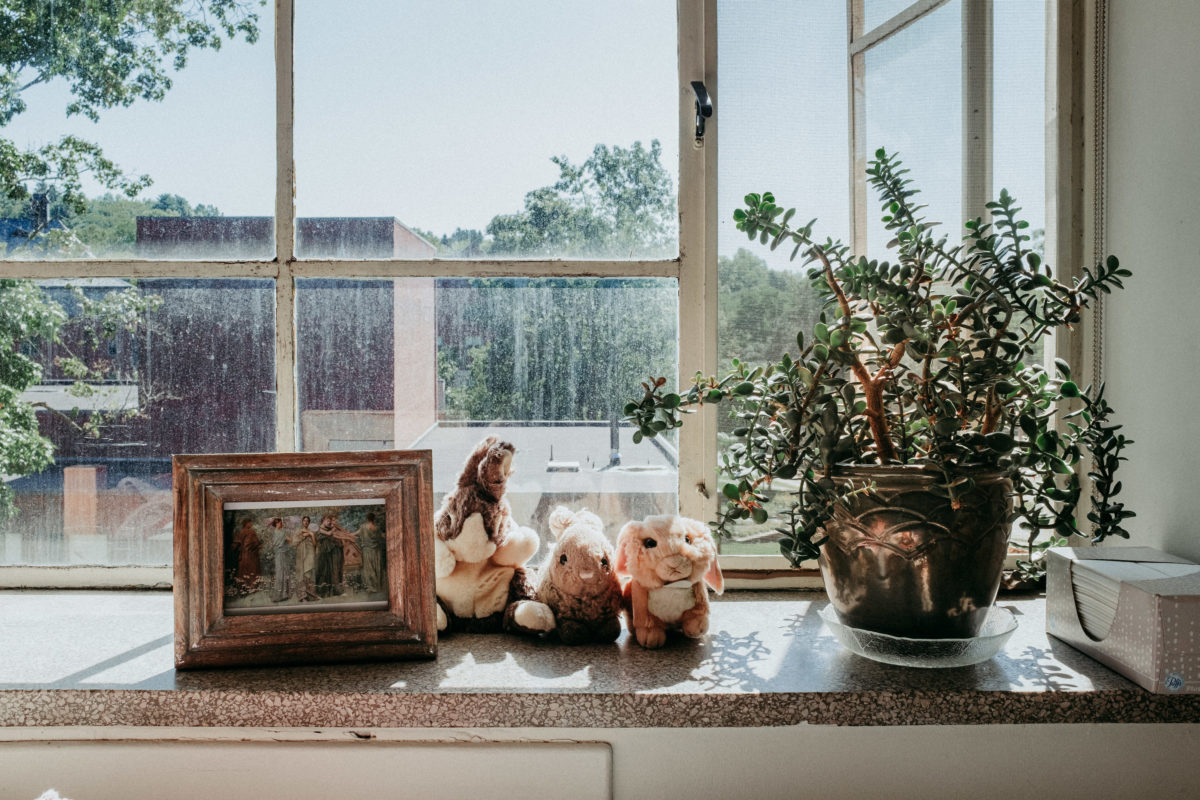 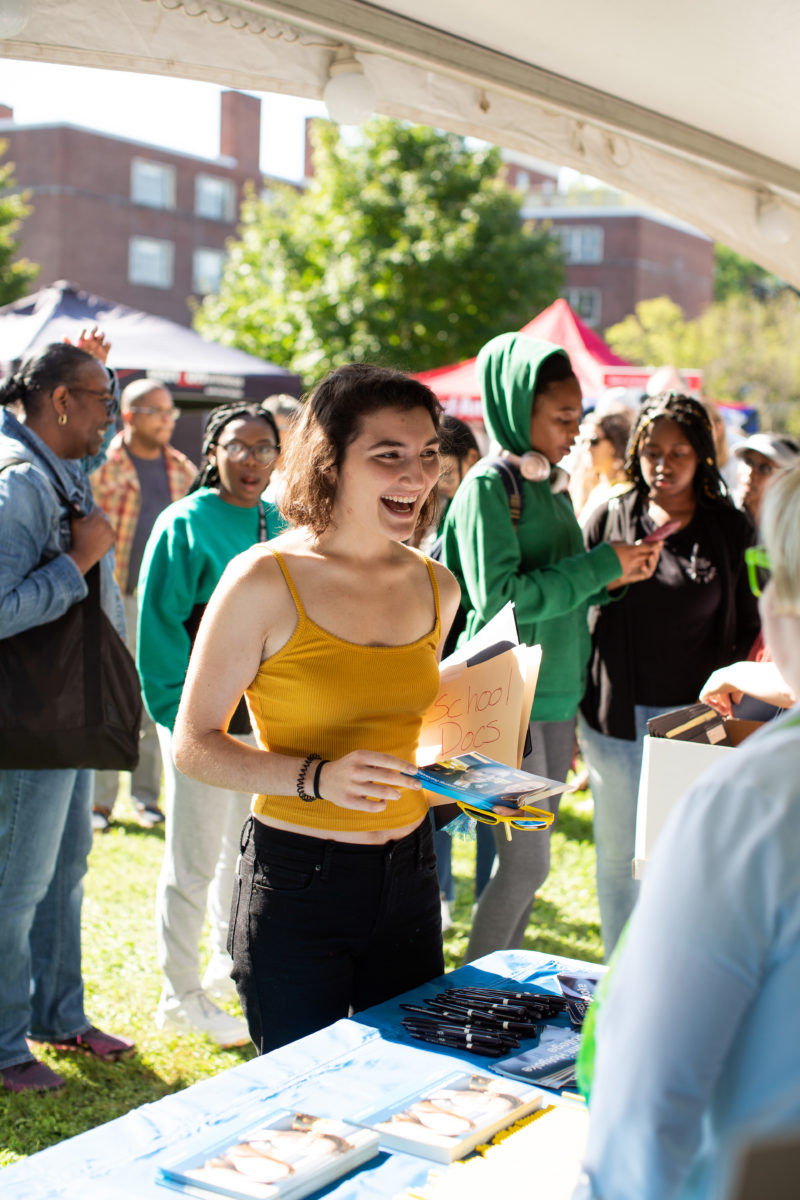 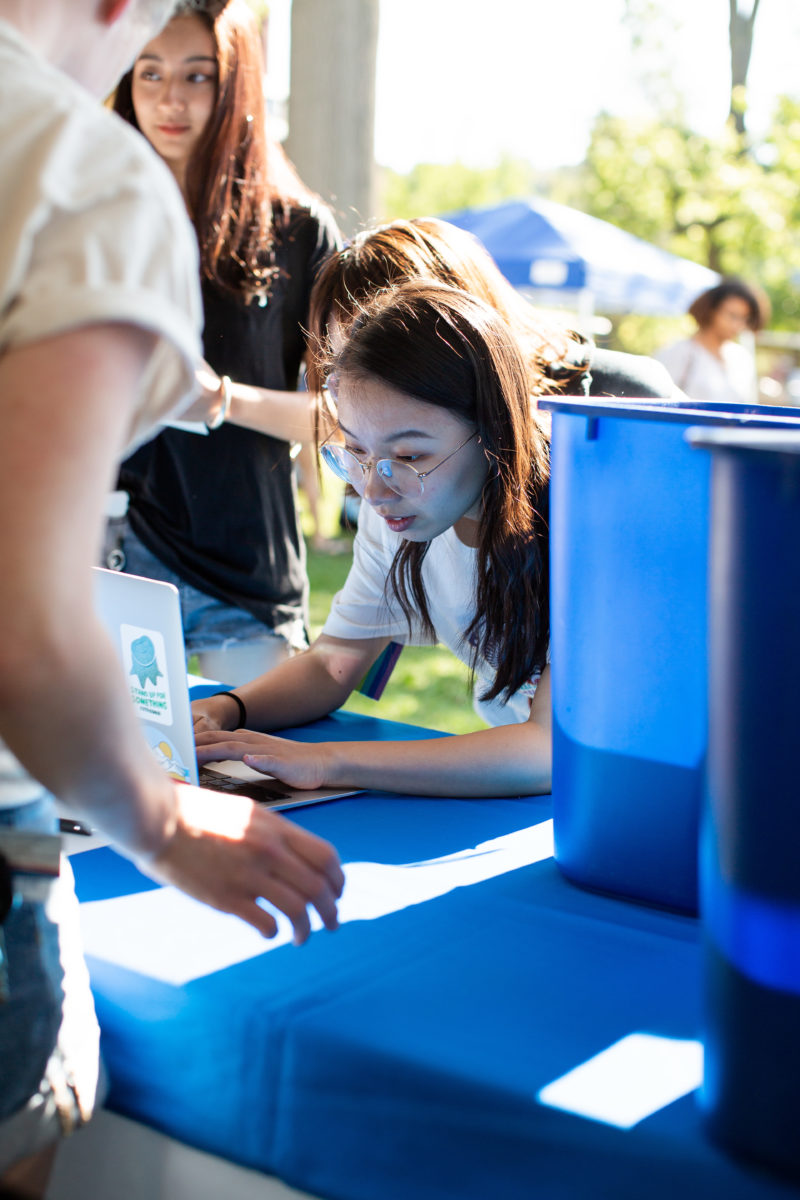 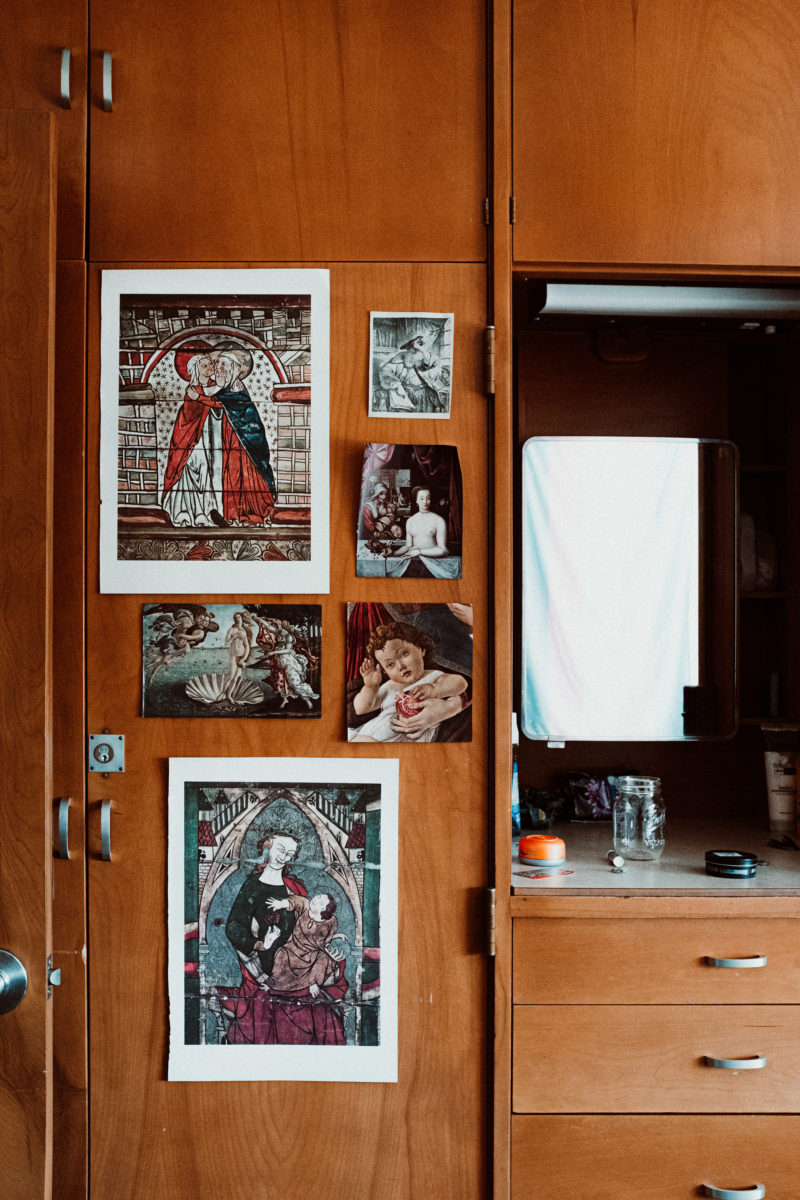 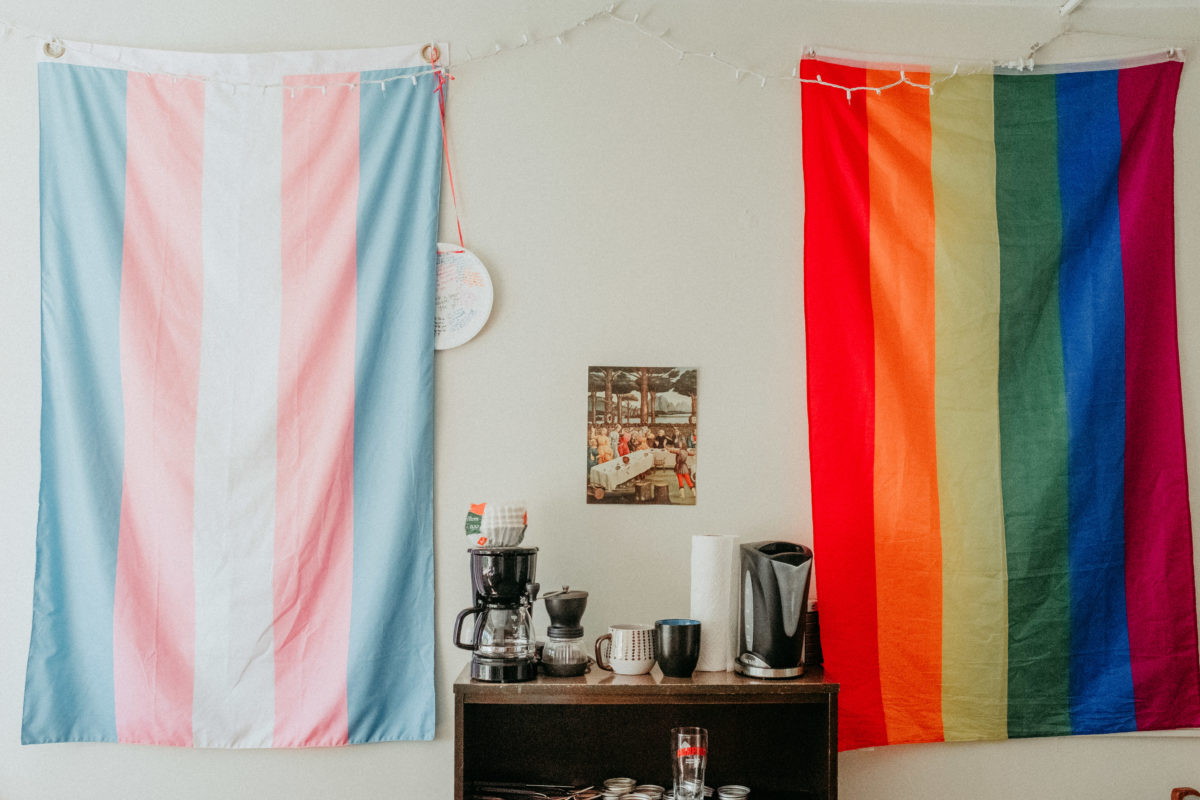 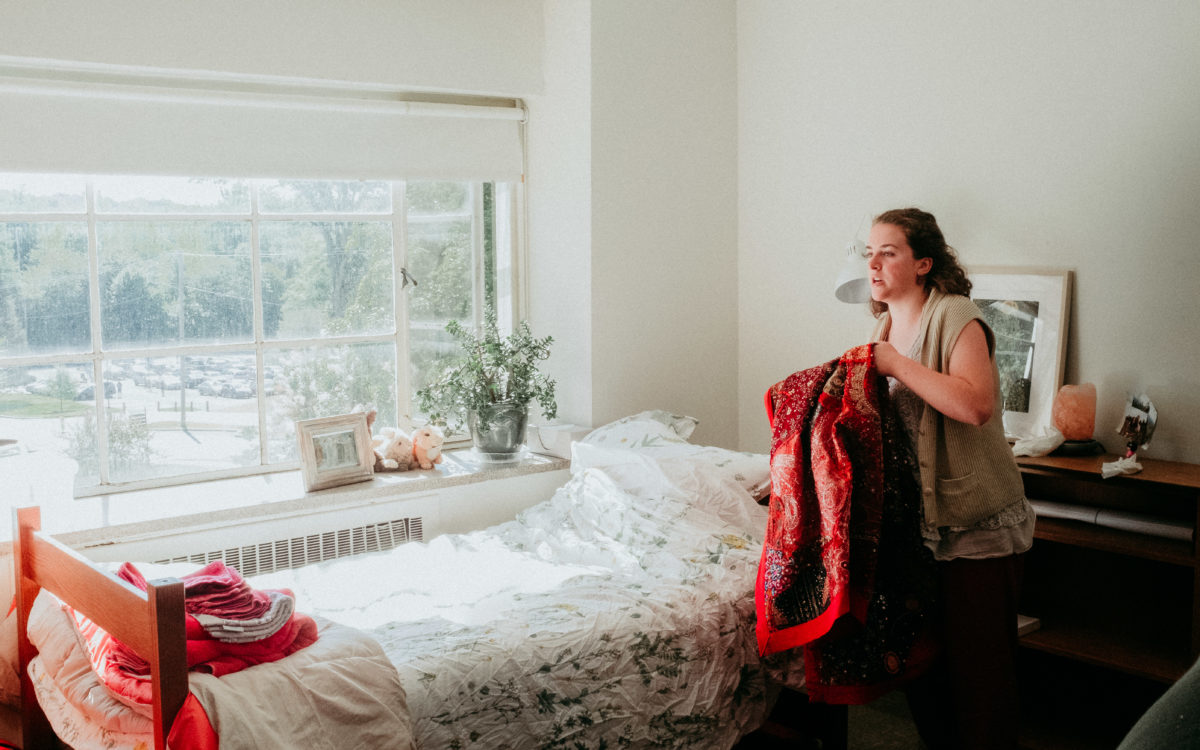 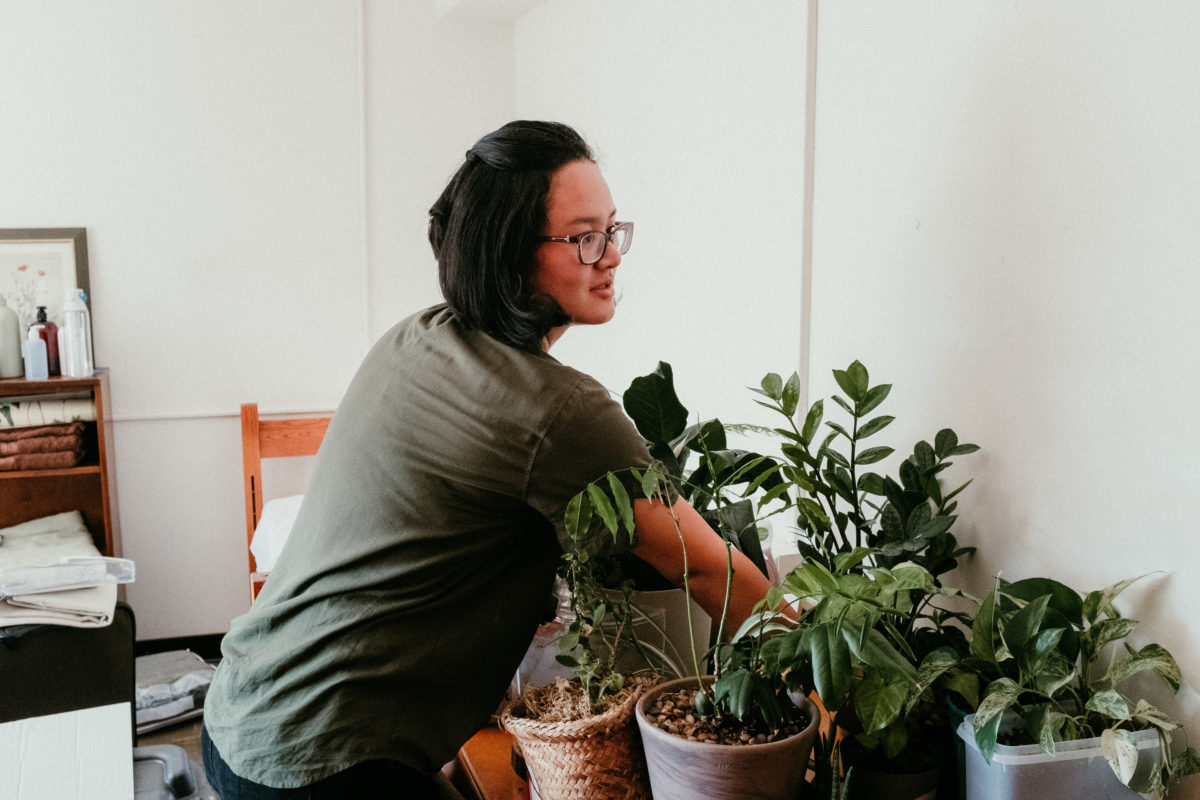 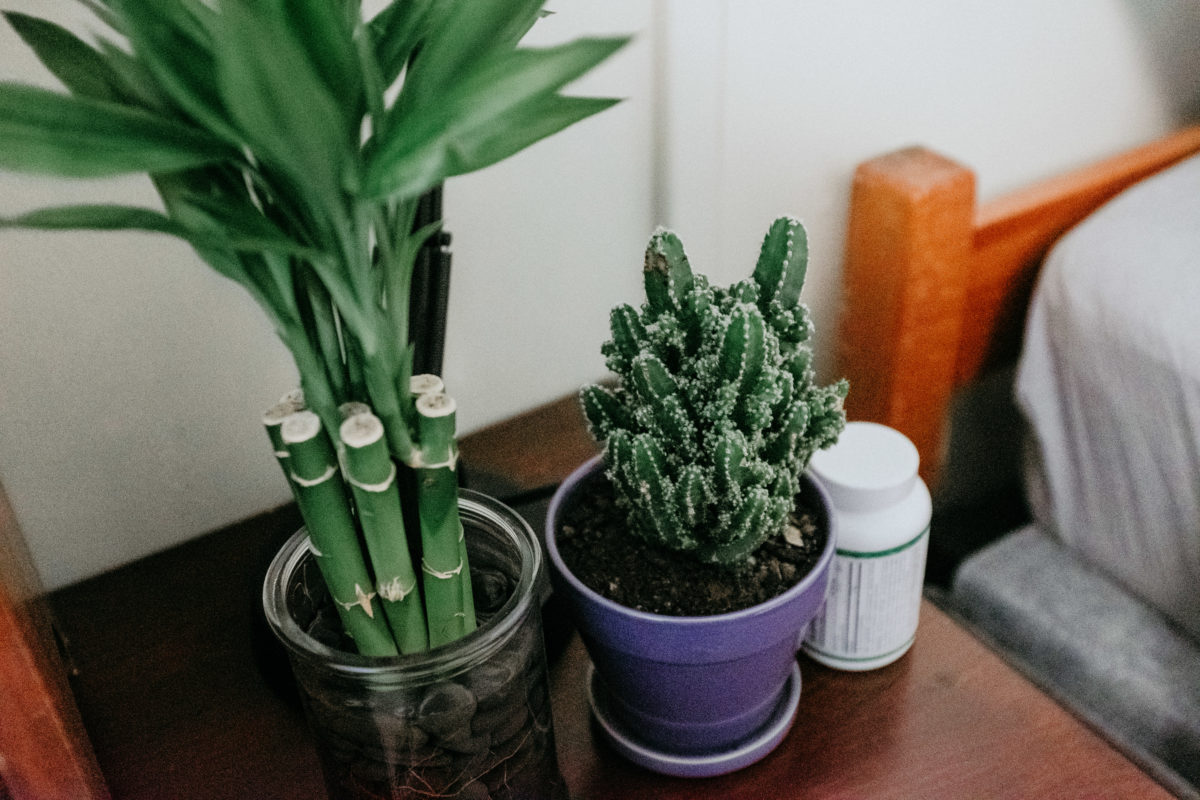 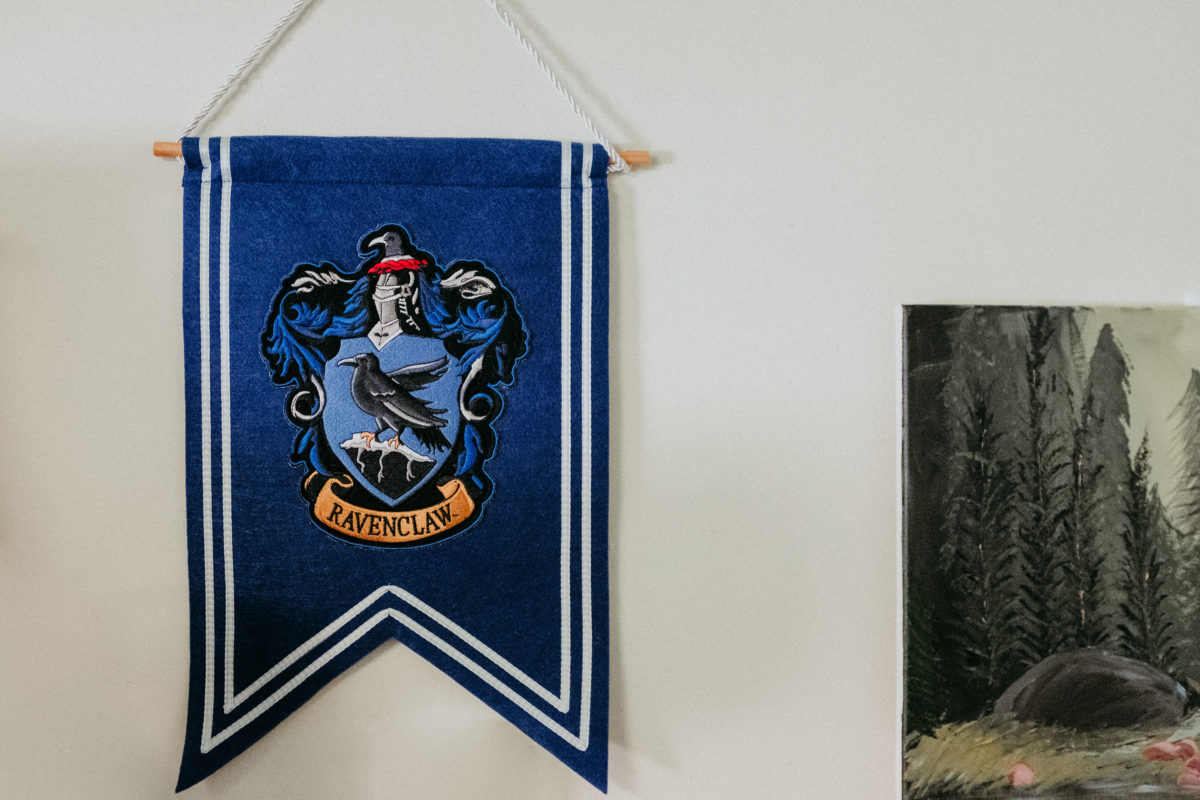 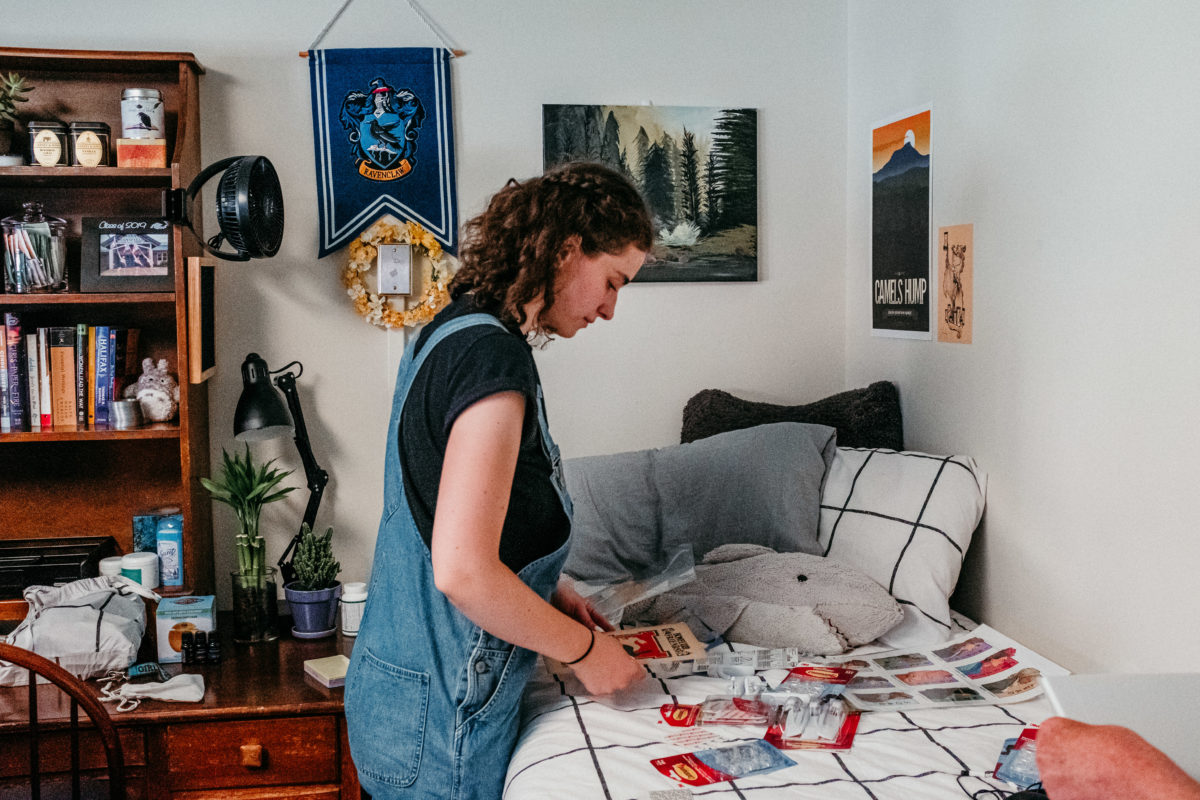 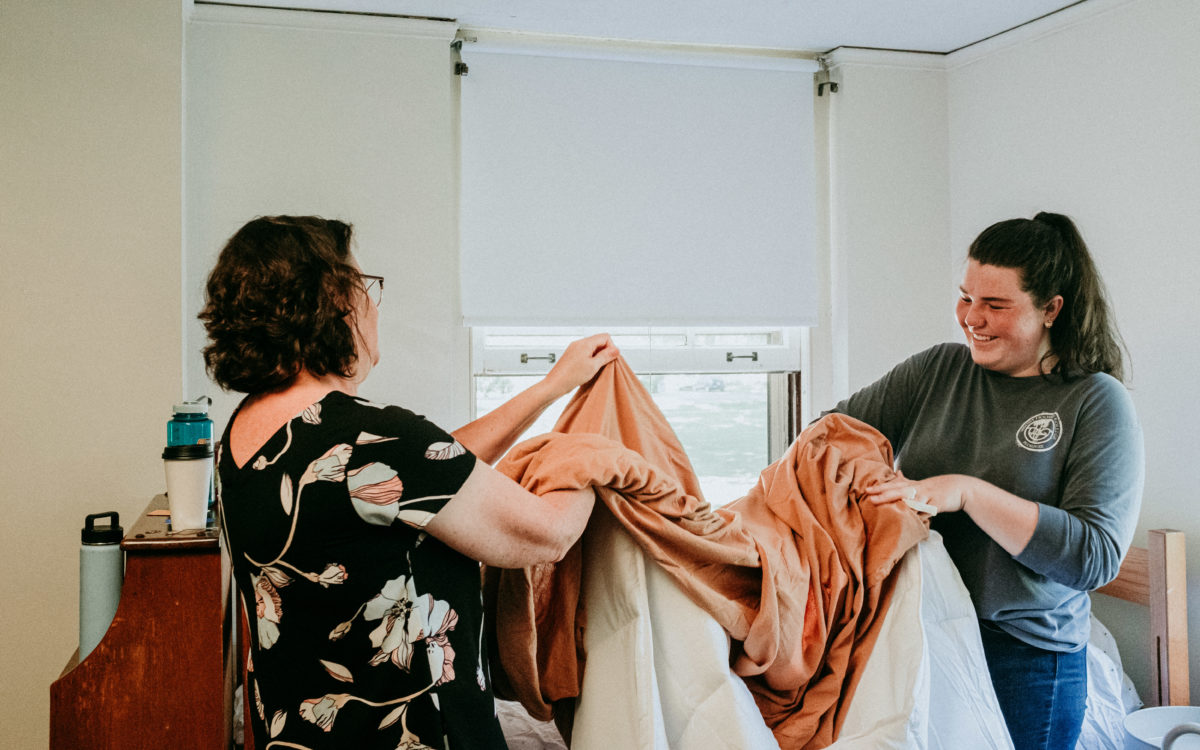 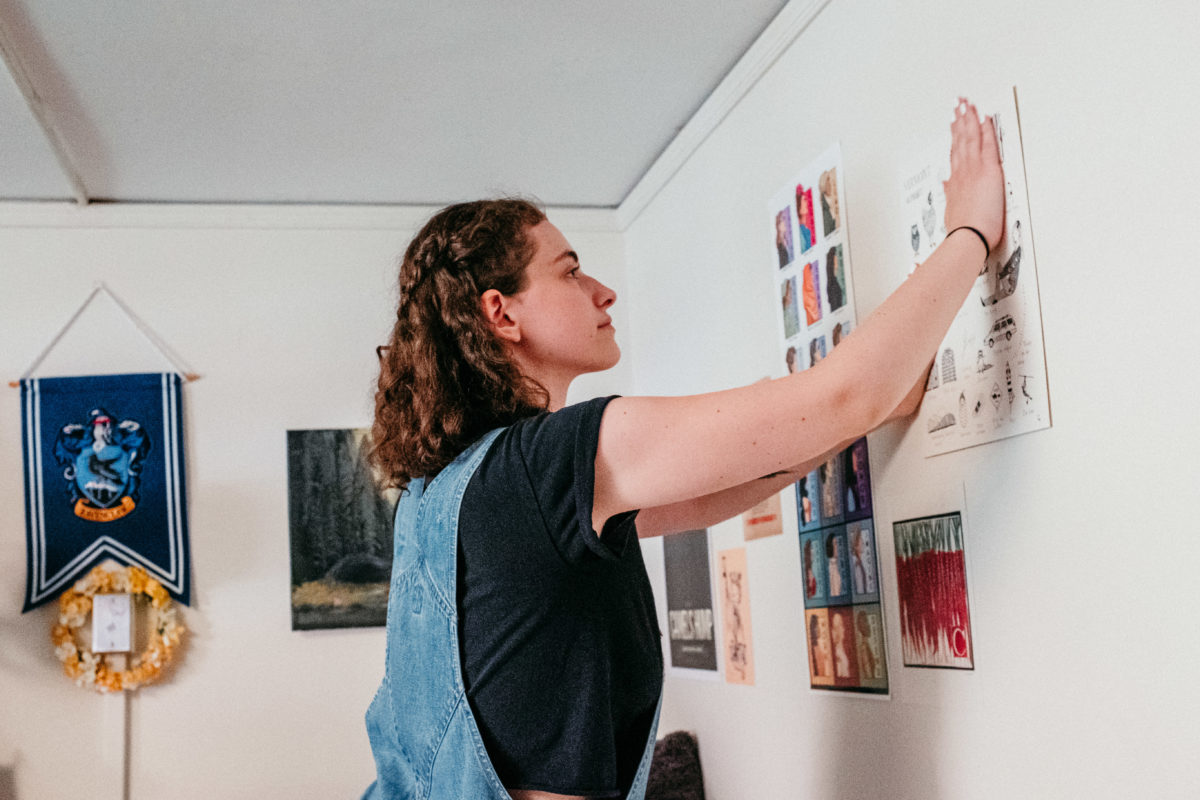 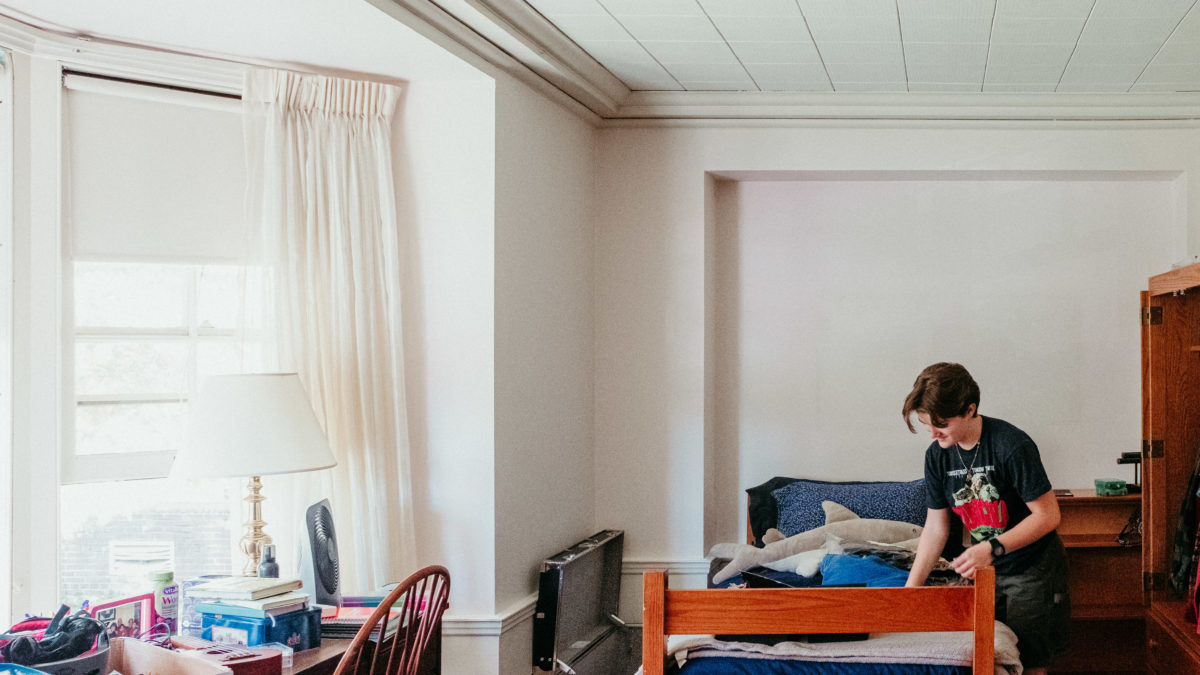 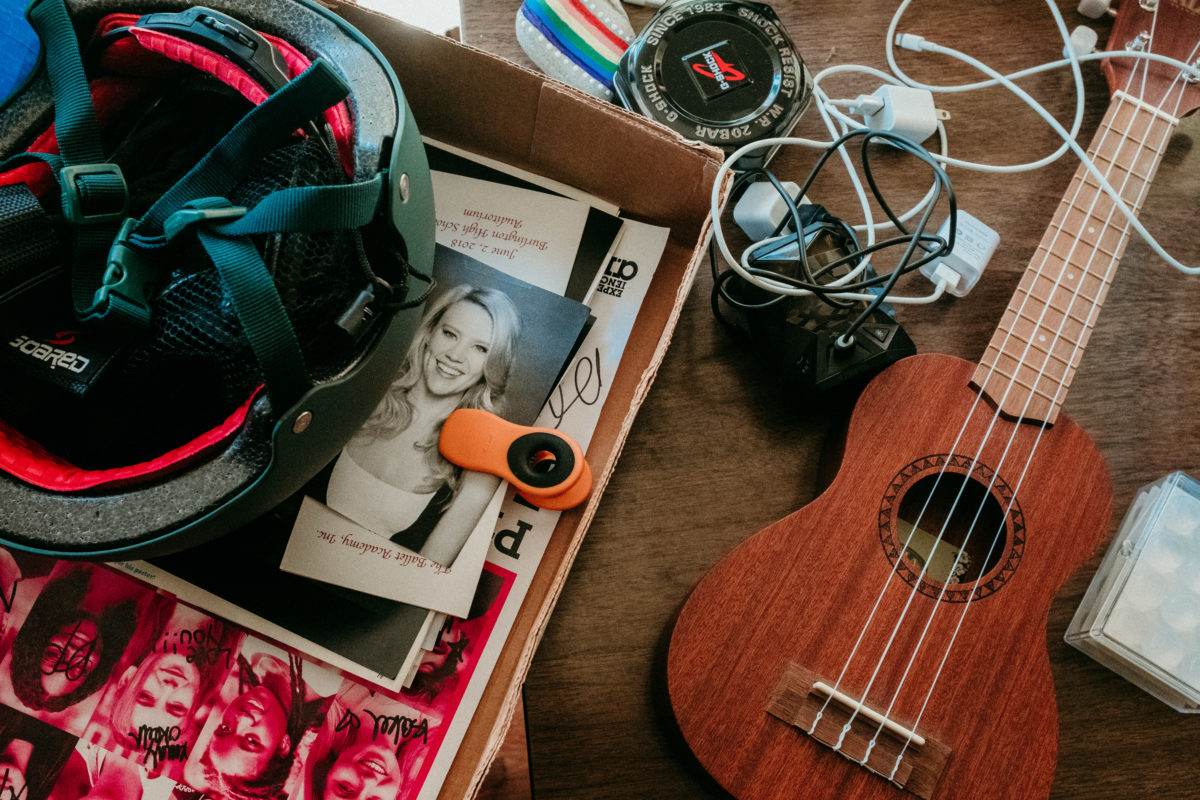 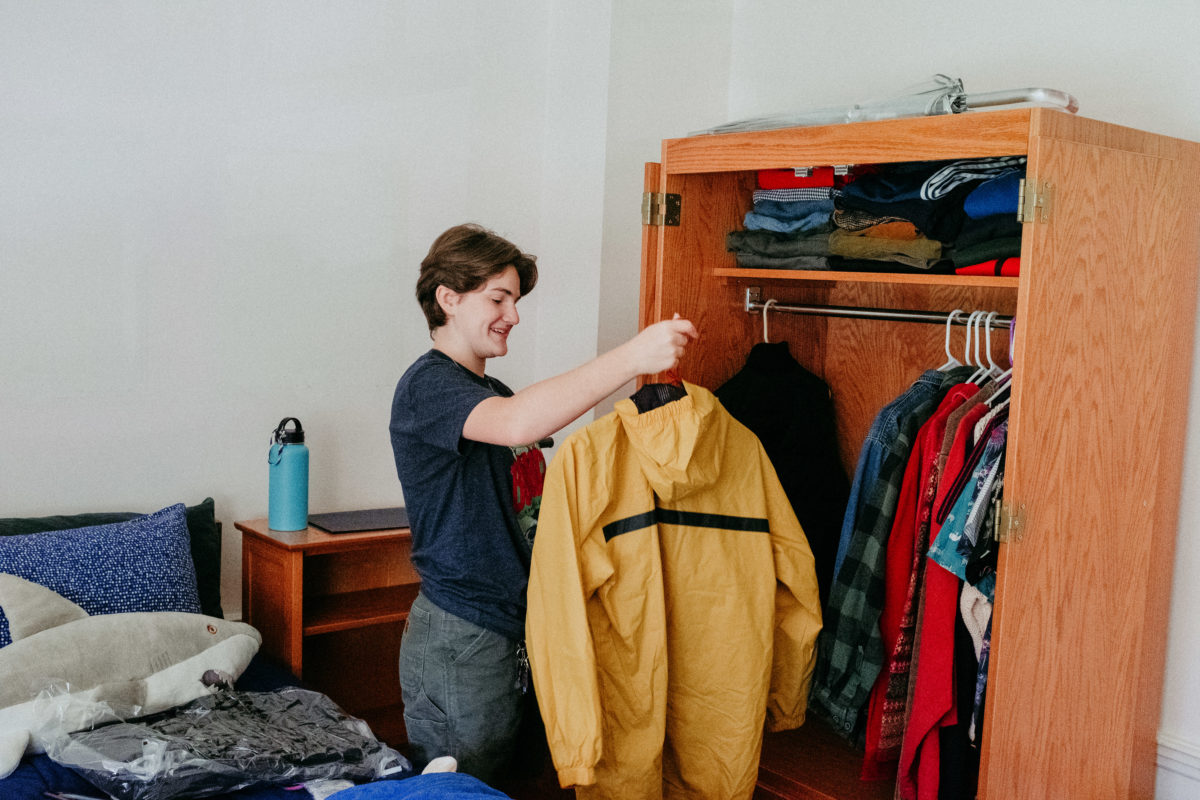 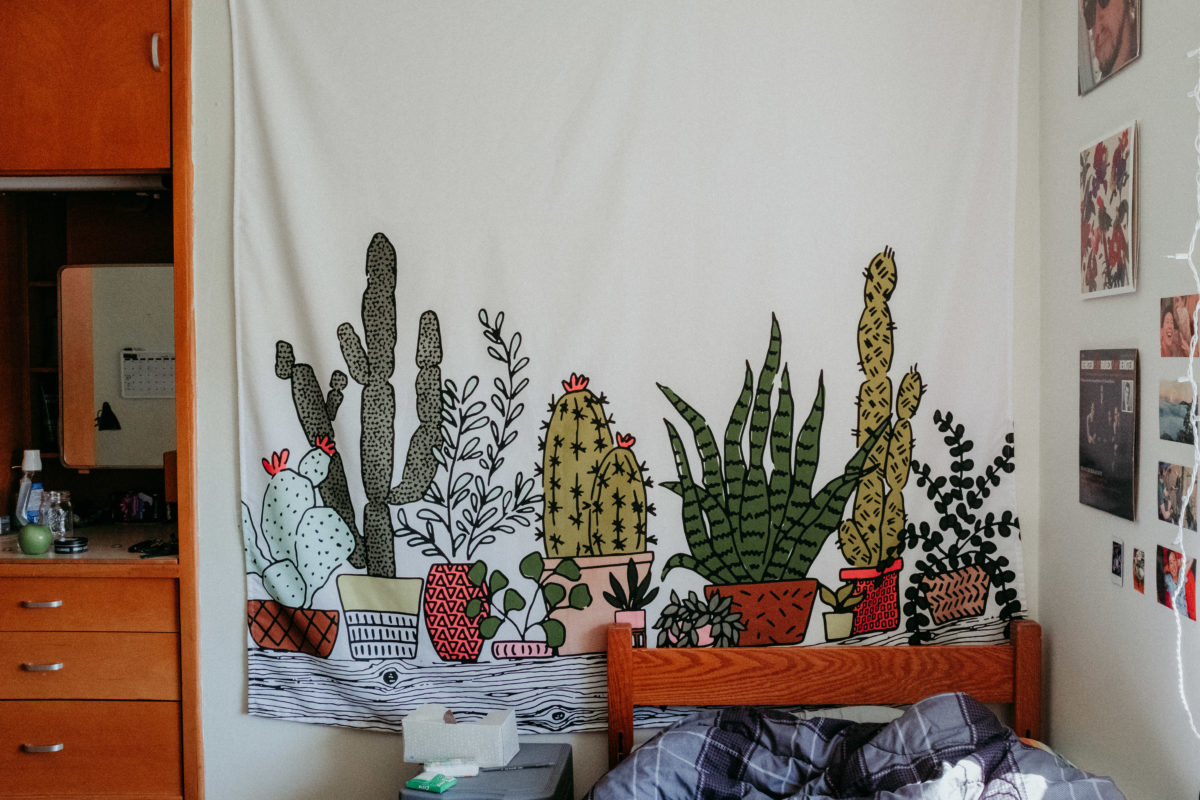 On Friday, August 30, several hundred members of the newest yellow sphinxes, the class of 2023, along with new transfer students and Frances Perkins scholars, arrived on campus and saw their residence halls and rooms for the first time. New international students were already on campus, having arrived earlier in the week for pre-orientation programming. Community Advisors (CAs) — student members of the residential life department who had arrived on campus more than a week prior — staffed the entrances to their residence halls, welcoming all incoming students and their guests.

For new students, move-in day marks the beginning of their time on the Mount Holyoke campus. It is the first time they hear “Welcome MoHome.”

The hallways of every residence hall across campus were abuzz as students brought their belongings inside and had a chance to meet their new neighbors. Students often connect with their roommate(s) through social media or email over the summer, but move-in day is the first time that many incoming students meet their roommates(s) in person. Once the semester begins, first-years meet with their CA to fill out a roommate agreement, a document in which roommates decide the guidelines for living in their new shared space.

Move-in day for first-years was followed by a weekend of programming, including a screening of the film “Dirty Dancing” on Friday night, an Orientation tradition that began in 2013 and during which the crowd cheers at each reference to Mount Holyoke.

After moving in to their rooms, many students headed to Auxiliary Services to have their photographs taken and receive their OneCards — their student I.D. card and key to everything on campus from their residence hall to the Dining Commons and even the laundry machines.

While some student workers and athletes moved in prior to Orientation, most students in the classes of 2020, 2021 and 2022 arrived on Sunday, September 1, and the academic year was formally kicked off at Convocation on September 3.

Meet this year’s Orientation Fellows and learn more about Orientation.

This article appeared as “Move In Day” in the fall 2019 issue of the Alumnae Quarterly.