Pasquerella Seeks to Move Academy Outside of “Ivory Tower” 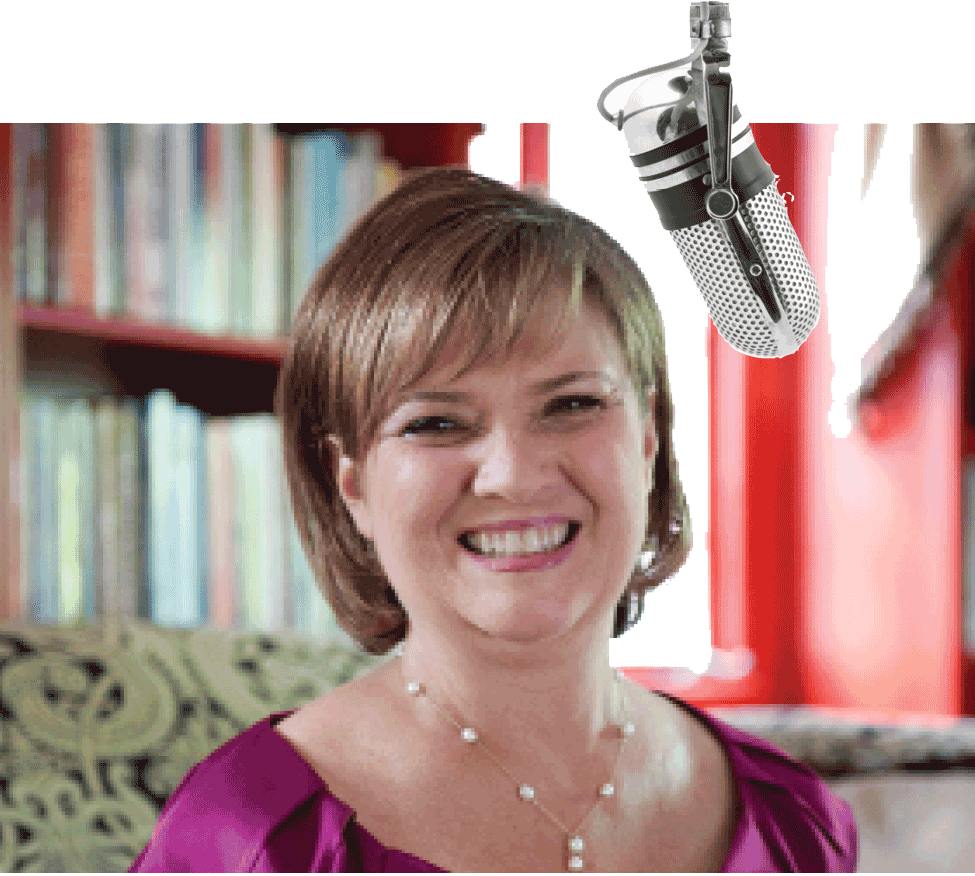 Since 2010—the same year she took office at Mount Holyoke—President Lynn Pasquerella ’80 has hosted WAMC’s The Academic Minute, a daily public radio feature that spotlights innovative research happening on college campuses around the world. More recently she began moderating the monthly public-access television program Difficult Dialogues: Voices from the Valley, which invites academic experts in the Pioneer Valley to discuss important and complex social issues such as the Trayvon Martin case, race relations in the United States, and political unrest in the Middle East. “By having sustained dialogue on issues at the forefront of public discussion and private debate, we model the best of liberal education and counter the notion that such issues can be reduced to a sound bite,” Pasquerella explains.

Pasquerella earned a doctorate in philosophy from Brown University, and much of her academic work has been in the fields of medical ethics, public policy, and the philosophy of law. She also draws on this expertise as a frequent guest on radio station WHMP’s The Bill Newman Show, where she has discussed topics ranging from the ethical implications of force-feeding Guantanamo detainees to higher education to abortion rights. Pasquerella considers these projects an integral part of her commitment to education. “We need to move the academy outside of the ivory tower and serve as public intellectuals if we truly want to make the case for liberal education and meet our nation’s historic mission of educating for democracy,” she says.