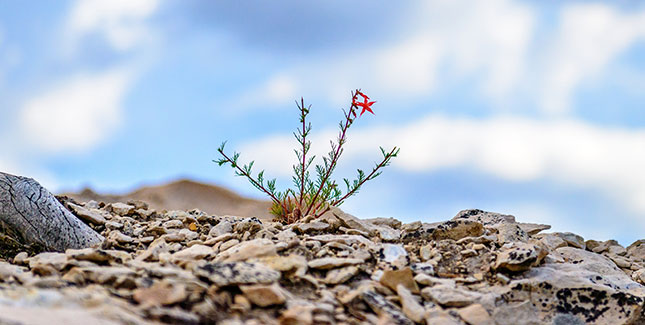 …
In summer 2017 we announced an essay contest around the theme of resilience. In addition to the anticipated essay submissions, we received these poems, which resonated with all members of the selection committee and which we are pleased to share. Read the selected essays here.

La Frontera: Who I am Poem

An Ode to Hope

I am here because of the hope of others
The American dream
Ideals written by white men
Reinvented by women of color
Built on the foundation of hope
A dream too great
Walls cannot contain its powers
Of women who have the courage to question
Systems of oppression
The words of
Audre Lorde
Gloria Anzaldúa
Sonia Sotomayor
Run within me
Women who dared to see another future
To question the status quo
If Marsha P. Johnson and Sylvia Rivera
Had not stood up and said enough is enough
Where would this queer girl be?
If my parents had not crossed La Frontera
And made a path for me
Would I be the proud Latina that I am today?
Would I be finishing my second master’s degree?
If I had not been encouraged to study
To Dream
To Live
To Love
Where would I be?
Hope is an innate power within me

—Photo by Stephen Walker on Unsplash 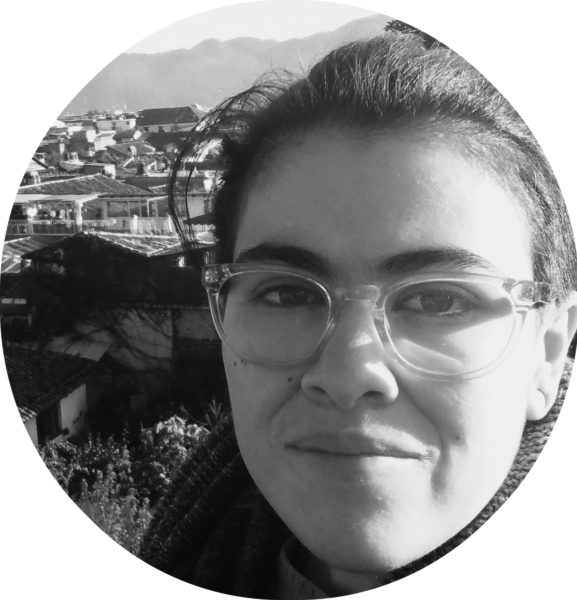 Lillian Rodriguez ’09 is a queer Mexican-American storytelling currently living in Durango, Colorado. Last spring she received her master’s in social work from University of Denver. She tells stories through poetry and is working on a book of stories of immigration.