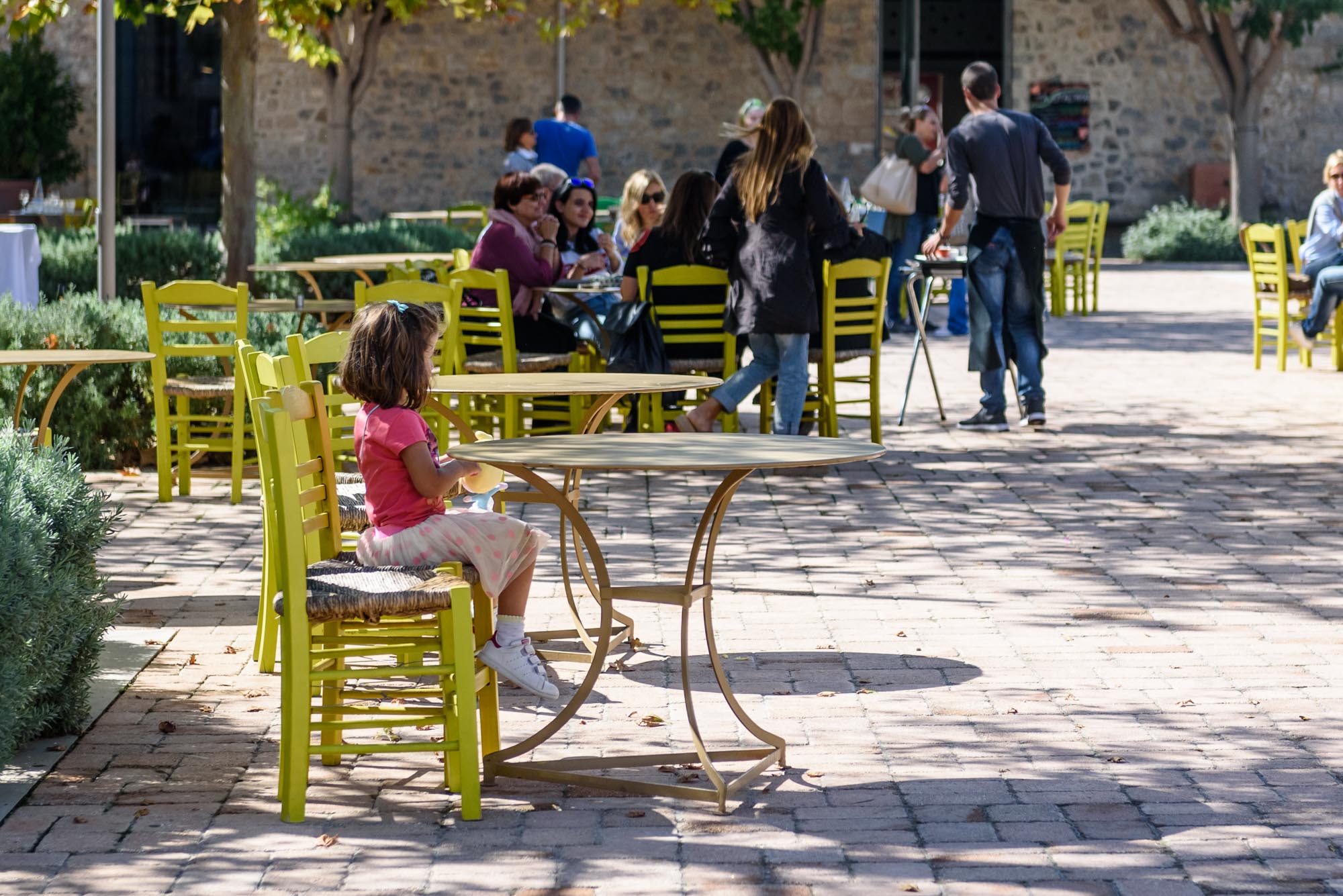 Fougaro is a historic industrial space located in the outskirts of Nafplio, a beautiful historic town in the Peloponnese. The old canning factory has been transformed into a vibrant and highly prestigious cultural center by fellow alumna Florica Kyriacopoulos ’76. Its impressive “fougaro,” Greek for “smokestack,” was the inspiration for its name. Fougaro is an interactive work of art, with libraries, workshop spaces, a café, a gallery, gardens and multiple other spaces that host workshops for all ages, art exhibits, book browsing and multiple other creative activities as well as social and corporate events.

Saturday’s Symposium activities, including panels and discussions, as well as a Greek cuisine buffet lunch, will be hosted at Fougaro.

Fougaro is less than two hours away from Athens. We will get there with buses, commissioned only for the Symposium, passing by some of Greece’s most characteristic landscapes. 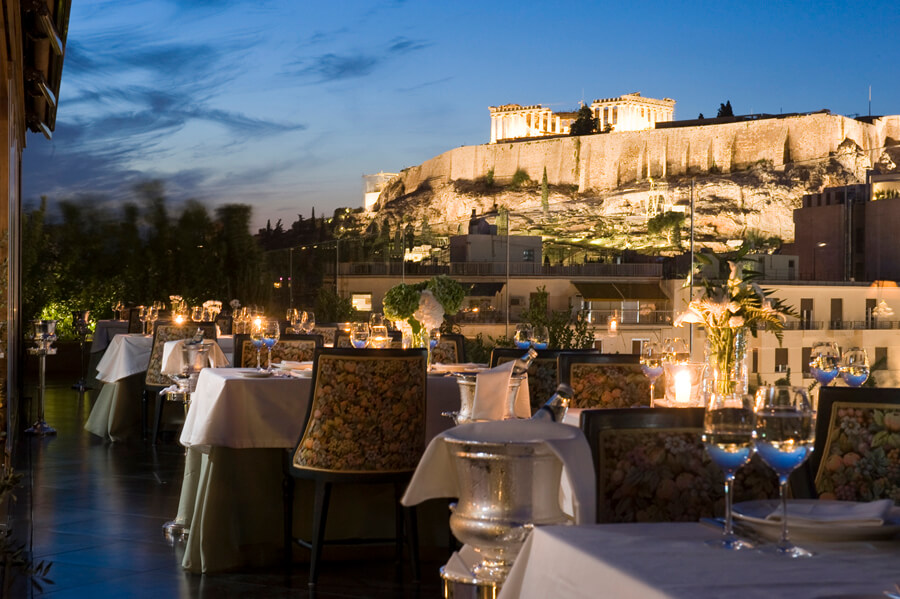 The Royal Olympic Hotel is a majestic, five-star hotel that offers one of the best rooftop views in Athens. From the Royal Olympic you have an excellent view to the Temple of Zeus, the Acropolis, Hadrian’s Gate, the Marble Panethenaic Stadium and the National Gardens. You can easily walk to all of these sites, as well as to the picturesque Plaka district, around the Acropolis. The hotel is centrally located but away from the crowded commercial city center. It’s easily accessible by metro and public transportation.

The Royal Olympic is one of the very few hotels in Athens that have a library! You may enjoy your drink or coffee while reading multilingual books, mainly on topics related to Greece.

The Royal Olympic Hotel will be the main Symposium venue on Friday and Sunday. Buses for our Saturday daytrip will depart from and return to the Royal Olympic. 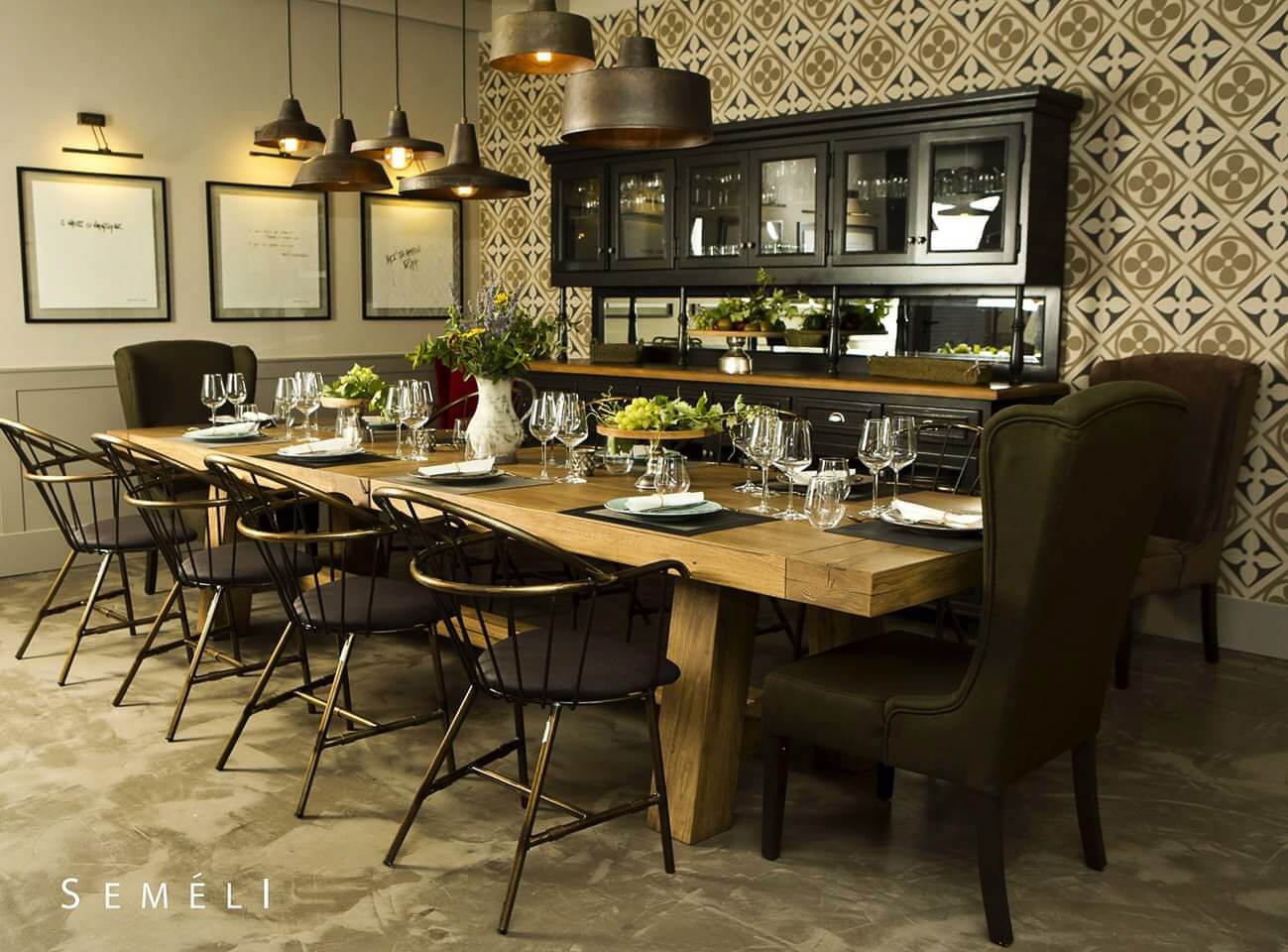 The Saturday evening wine-tasting will be hosted at the modern, stylishly designed Semeli Winery, built in 2003, amidst the company-owned vineyards. The Semeli Estate is located on the slopes of the hilly Koutsi region, one of Nemea’s most celebrated “crus.” With a tradition going back into the mythical and ancient times, today Nemea is often referred to as the crown jewel of the new wine industry and Greece’s most important appellation, while its wineries are ranked among the top names in the country.

Semeli is a leading Greek winery and one of the country’s most significant wine-related developments, founded in 1979. Semeli wines are consistently well received and awarded at major international competitions, garnering strong reviews by respected wine writers and critics from both sides of the Atlantic.

Semeli is less than an hour away from Fougaro and on the way back to Athens.