The rise and fall of Mount Holyoke’s sororities 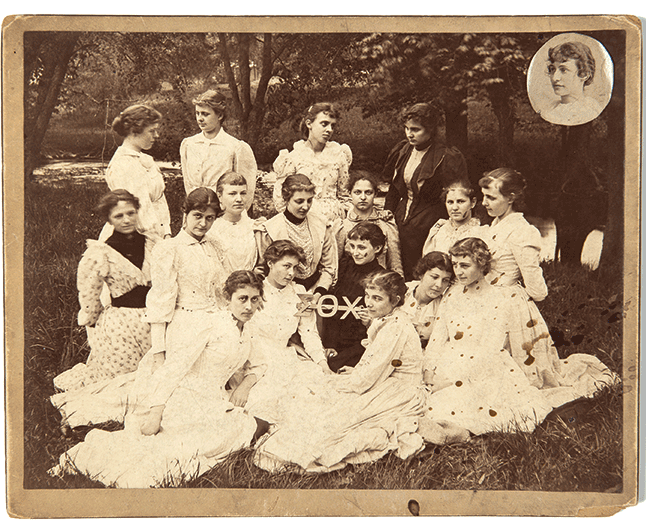 More than 130 student organizations exist at Mount Holyoke, and most students belong to at least one, whether it’s the Renegades—a “nerd-centric” role-playing club—or Love Across the Coast, which promotes education for children in rural China. But what about sororities at MHC? Mount Holyoke itself is a united sisterhood, right? Not so around the turn of the twentieth century. When Mount Holyoke transitioned from a seminary to a college in 1893, five secret sororities were established—“secret” only because no one was allowed to speak of them, though everyone knew they existed. Each year, a select group of first-year students was asked to join and once initiated was given access to the sorority’s alumnae, special songs, members-only banquets, and designated space for socializing.

When President Mary E. Woolley took office in 1901, she found the sororities undemocratic, stating, “a college life in which we are trying to give equal opportunities to all girls who enter, is not the place for any exclusive organization.” She initially prohibited the formation of new societies, but after pressure from students who felt left out of the current groups she disbanded them altogether in 1910. In place of the sororities, an all-inclusive organization called the Social Club was formed, and traditions intended to bring classes together—such as “elfing” and class colors—began and still exist today. 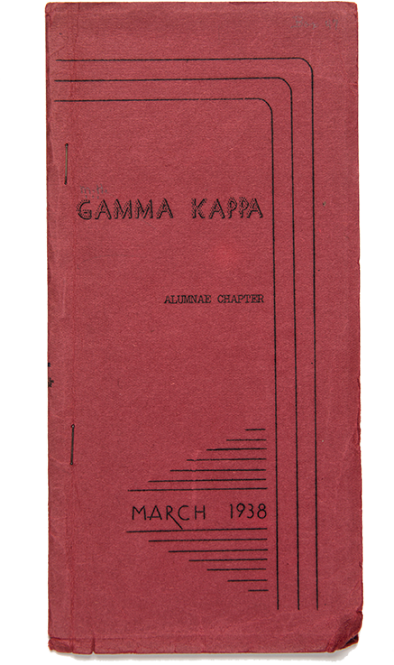