Mount Holyoke’s Torrey Hall named after the mother of a U.S. president 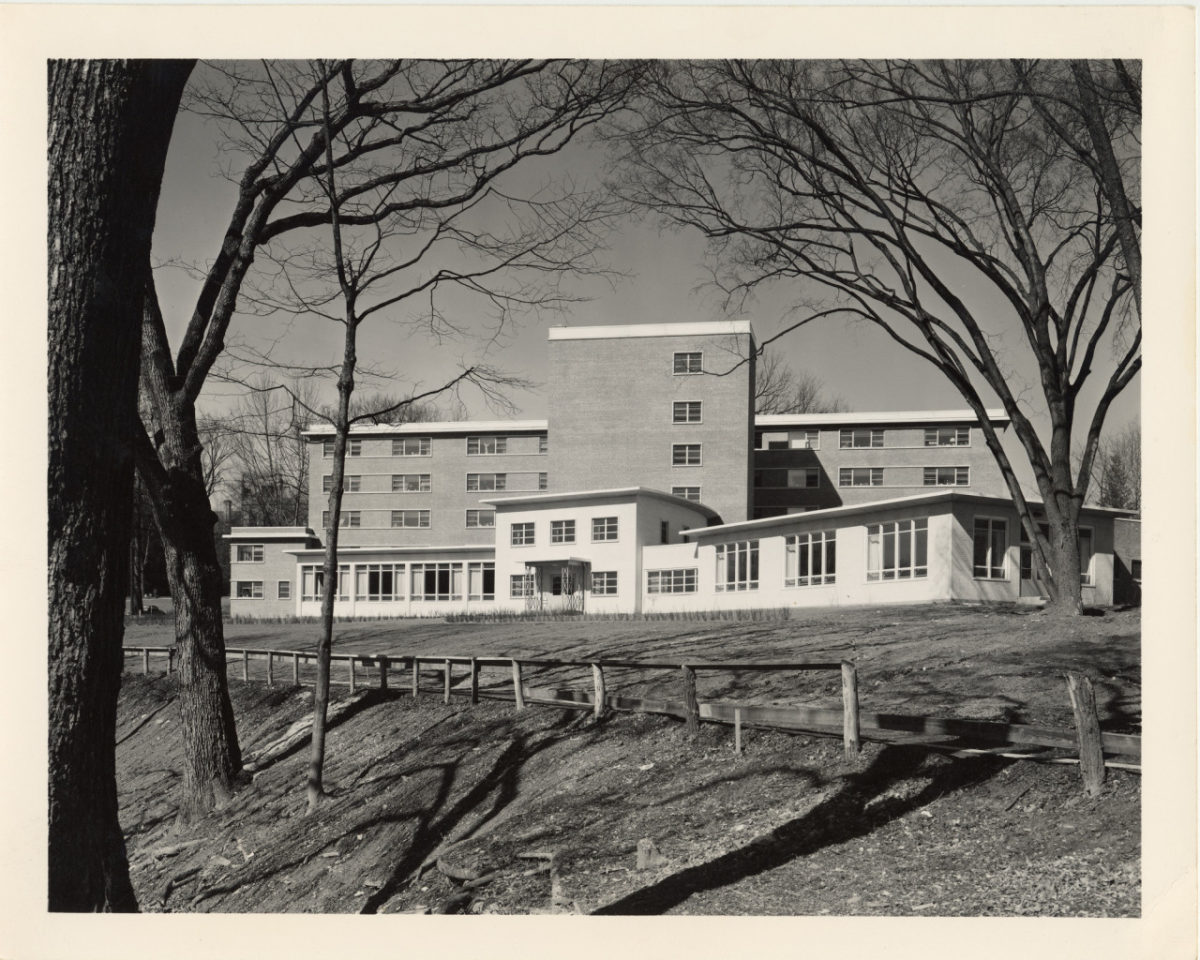 In the fall of 1843, Louisa Maria Torrey, class of 1845, of Millbury, Massachusetts, stepped through Mount Holyoke’s gates, suitcases in tow and head filled with ideas of being a teacher or a writer. Looking around, she was amazed by the turnout of students eager to attend the relatively new seminary.

“I should think there were as many as forty young ladies got out of … at least three large stages,” she wrote in a letter home on October 13. “There is something very delightful to me in the novelty of a first introduction to a school like this and in the first impressions one receives of persons and things.”

Torrey continued to attend Mount Holyoke through the school year, studying and performing her assigned domestic task of shaping loaves of bread, but she left the College after just one year of study. Ten years later, Torrey married widower and Superior Court Judge Alphonso Taft of Cincinnati, Ohio, and became stepmother to his two children. She bore five children, including son William Howard Taft, who would one day grow up to become the 27th president of the United States just two years after his mother’s death in 1907.

More than 100 years after Torrey was a student, a new dormitory was built on campus. Completed in 1949, the hall — the largest residence for students at the time — was temporarily named Lakeside. But in 1956, a year before he would step down as Mount Holyoke’s president, Roswell G. Ham shared that he wished to name the building Torrey Hall, in memory of President Taft’s mother. Ham thought that Lakeside sounded like the name of a “tourist resort.” College librarian Flora B. Ludington was displeased with this suggestion, and sent a memo to Ham, writing, “To name a building in honor of a non-graduate student in attendance only the one year 1843/4, who had no later known connection with Mount Holyoke would seem to be an honor which would need to be explained with care.” She provided other alumnae with the name Torrey. But in the end, the building was renamed for Mrs. Taft, and the residence hall on the near banks of Upper Lake has been known as Torrey ever since.

This article appeared as “What’s in a Name?” in the winter 2019 issue of the Alumnae Quarterly.