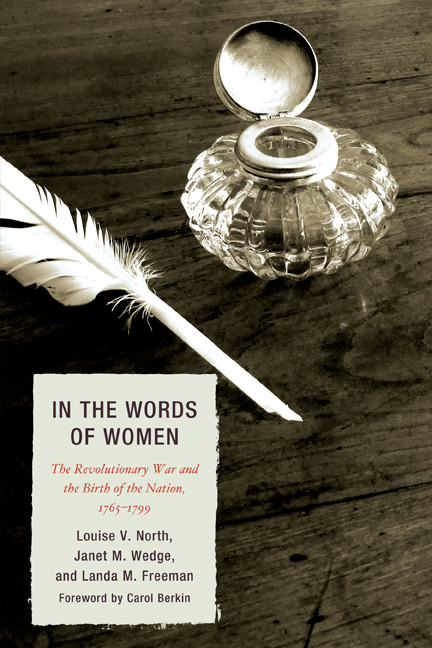 Bringing together the letters, diaries, pamphlets, and plays of women who lived during the American Revolution, In the Words of Women explores the trials of lesser- known figures of the period who boycotted, fought, nursed, ran the farms, and spied with little recognition. Their writings help readers understand the role women played in the tumultuous years of America’s founding.

Landa M. Freeman FP’95 is a visiting lecturer at numerous historical societies and university groups. She is the coauthor of Selected Letters of John and Sarah Livingston Jay. 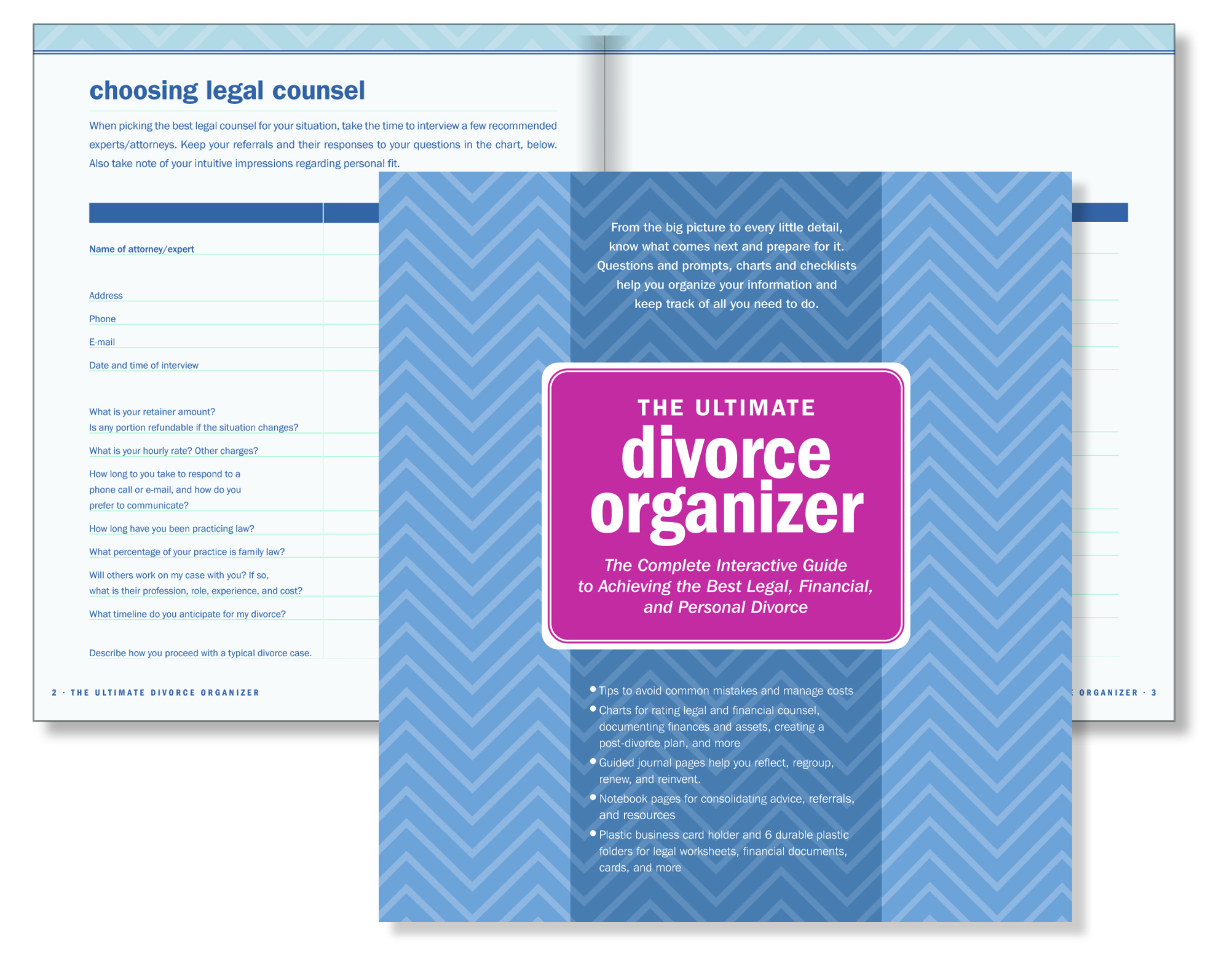 By Laura Campbell, with Lili Vasileff

Divorce is difficult for any couple, both emotionally and financially. This guide offers readers worksheets, exercises, and strategies to help manage their assets and manage a life in transition. When the current recession lifts, more couples are expected to divorce. This organizer is a comprehensive resource to help get them through it.

Lili Vasileff ’77 is a divorce financial expert and the founder of Divorce and Money Matters, a financial planning practice. 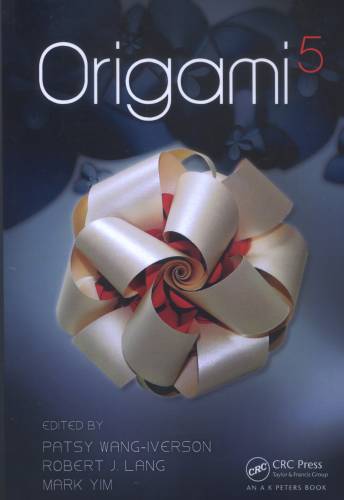 The fifth book of its kind, Origami 5 explores the connections between origami and science, education, math, and other related fields. The book begins with the history of origami art and design. What follows is a guide to the relationship between origami folding and engineering and technology, as well as the mathematical underpinnings of origami.

Patsy Wang-Iverson ’68 is director of special projects for the Gabriella and Paul Rosenbaum Foundation. She is the editor of Building Our Understanding of Lesson Study. 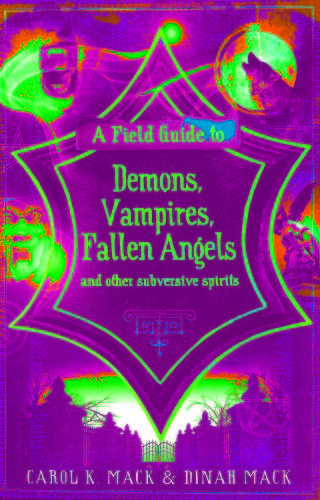 A Field Guide to Demons, Vampires, Fallen Angels, and Other Subversive Spirits

In this updated edition of their field guide, Carol K. Mack and her daughter Dinah Mack bring to life the fascinating— and sometimes horrific—creatures found in myth and legend. The book includes more than ninety profiles of ghouls and zombies, werewolves and bogeys. Learn about fairies in Sweden, man-eating vampires in Canada, and lots more in this deeply researched book.

Carol Klein Mack ’60 is an author and playwright. Her plays include SEVEN, The Visitor, and Writing on the Wall. 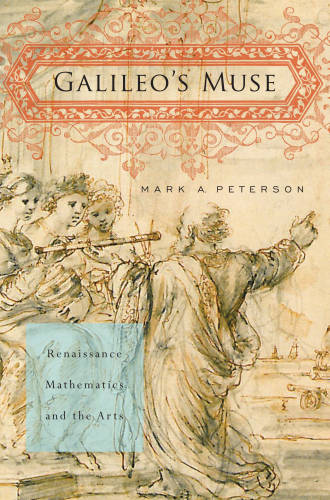 By Mark A. Peterson

Peterson’s new book is not only a biography of Galileo but also an argument for the importance of Renaissance art in the birth of modern scientific thought. Peterson suggests that it was Nonfiction36 w w w. a l um na e . m t holyok e . e du the interplay of mathematics in the Renaissance arts— perspective in painting and tuning in music—rather than the ideas of Renaissance science that became the basis for modern science.

Mark A. Peterson is Professor of Physics and Mathematics on the Alumnae Foundation and chair of the physics department at MHC. 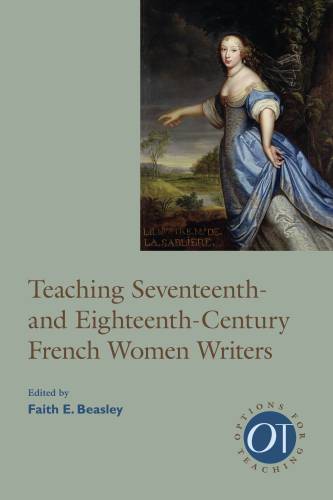 During the seventeenth and eighteenth centuries, the writers of France’s “grand siècle” and the Enlightenment produced great works of satire, drama, political commentary, and poetry. Beasley’s latest work helps teachers in contemporary classrooms find ways to recreate the dialogues that occurred among these extraordinary French women as well as among the best-known male writers of the time.

Faith Beasley ’80 is professor of French at Dartmouth College. She is the author of Salons, History, and the Creation of 17th-Century France. 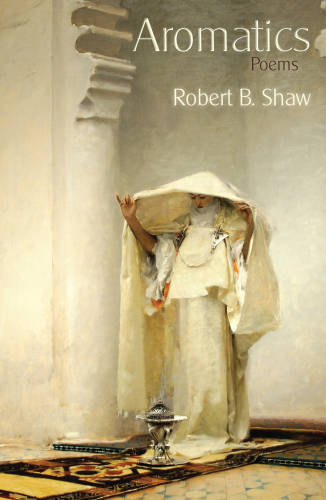 With his latest book of poetry, Robert Shaw examines scents and the memories attached to them—some bitter, some sweet. The structural patterns of Shaw’s poems are varied, and many of his subjects are thoughtful reflections of daily concerns. Aromatics follows Solving for X, which won the notable Hollis Summers Prize.

Robert Shaw is Emily Dickinson Professor of English at Mount Holyoke. Aromatics is his sixth book of poetry 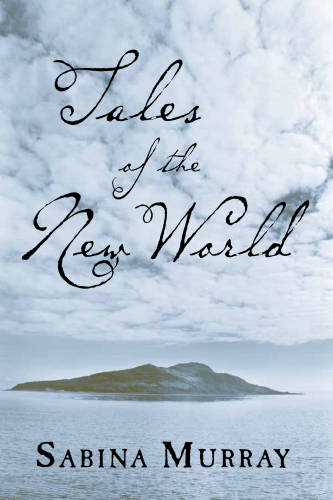 Tales of the New World

Sabina Murray’s latest collection of short stories focuses on global exploration, for better or worse. Her cast of characters spans hundreds of years—from Magellan to Jim Jones—and includes less-known names whose stories are no less compelling.

Sabina Murray ’89 is the author of one previous short-story collection, The Caprices, and several novels. Her previous work won her the Pen/Faulkner Award. She teaches creative writing at the University of Massachusetts–Amherst. 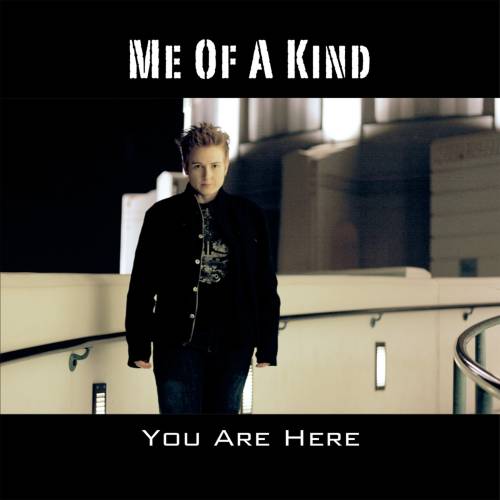 By Me of a Kind

Me of a Kind is a three-member, alternative rock band founded by Jen Schwartz, a singer-songwriter and multi-instrumentalist. Schwartz crafted the band’s debut album almost single-handedly. Her lyrical subjects revolve around her experiences as a queer woman and combine personal storytelling with lush arrangements and intricate rhythms.

Jen Schwartz ’94 was formerly the drummer for the band Tribe 8. She lives in San Francisco. 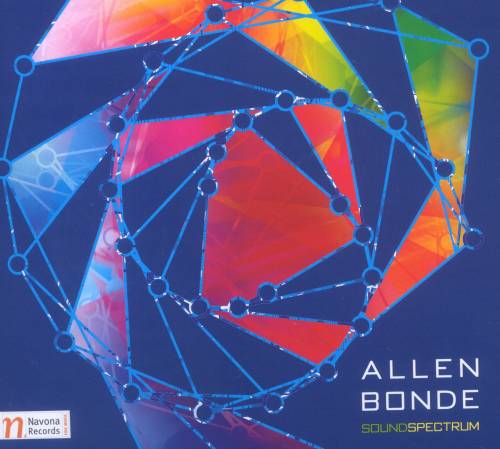 Featuring works for piano, soprano, and orchestra, composer and pianist Allen Bonde’s album was made with contributing performances by his wife, Maria, and daughter Mara Bonde Ricker ’91, a soprano whose talent is in demand all over the world. Bonde found inspiration in the works of Shakespeare, the poetry of Mary Jo Salter, and even the rose window of Abbey Chapel. 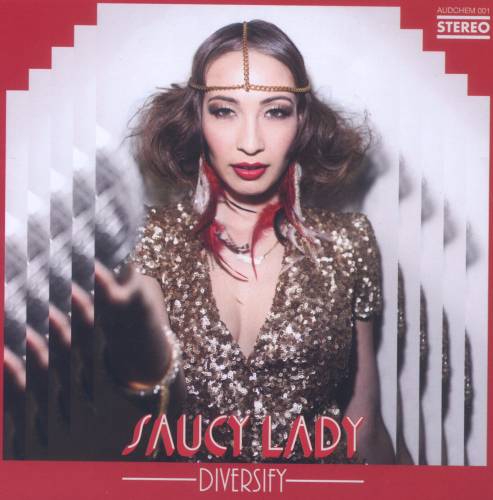 Saucy Lady, a.k.a. disk jockey and singer-songwriter Noe Carmichael, has released her debut vocal album. It is a mix of disco, hip-hop, house, and Afro-beat. In support of the new album, Carmichael has also released her first music video, “City Lights.”

Noe Carmichael ’00, performing under the name Saucy Lady, balances her music career with a full-time job at an e-commerce company. She is also collaborating with other Boston-area disk jockeys to start an entertainment booking agency 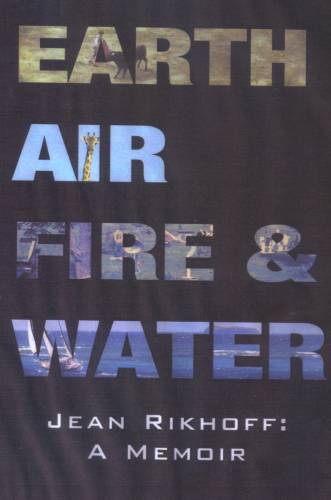 From all the unusual adventures she has experienced throughout her life, Jean Rikhoff has selected four of those most important to her and collected them into her latest book, a memoir. In “Water,” she writes about her trips from England to Spain via numerous hard-to-maneuver waterways; in “Earth,” she covers her years in Franco’s Spain; “Fire” recounts her friendship with the sculptor David Smith; and “Air” concerns a trip she took to Africa.

Jean Rikhoff ’48 is the author of seven novels and two young-adult biographies and is the founder of the Quixote literary review. 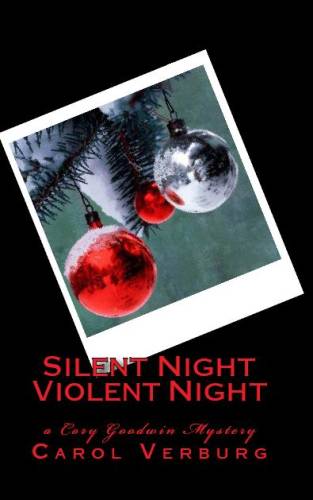 Verburg’s latest mystery centers on professional intrigue, possible love affairs, and murder. Snowed in at a Christmas party where one of the guests may or may not be the murderer, Cory Goodwin must determine who is guilty, whom she can trust, and how to keep herself safe.

Carol Verburg ’70 is the author of several books, most recently Edward Gorey Plays Cape Cod: Puppets, People, Places, & Plots. She is best known as an award-winning playwright and theater director. 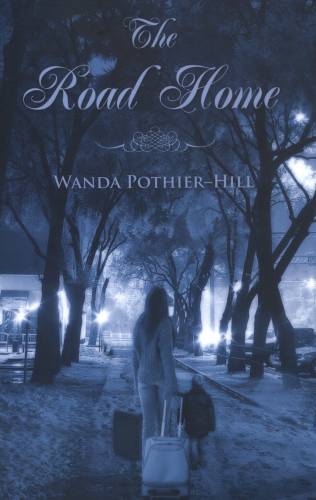 Karen’s life is not all she dreamed it would be. Raised in a wealthy family, she was the life of the party and engaged to marry the perfect man. After an argument with her fiancé, though, everything changes. Years later, Karen returns home a single mother with a young son, ready to confront her past.

Wanda Pothier-Hill FP ’04 received her MFA in creative writing from Goddard College. She has been an adjunct professor at Mount Wachusett Community College. The Road Home is her first novel.