On slavery and strong women with Ayesha Attah ’05, author of “The Hundred Wells of Salaga” 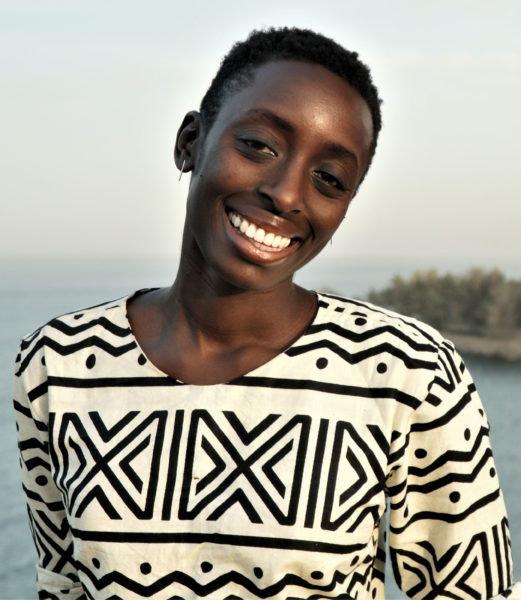 “AND THEN THERE’S THE SLAVE.”

Ayesha Attah ’05 heard these words while working on a family tree with her father. She was stunned, and the seed of her latest book, “The Hundred Wells of Salaga,” was planted. Two years later, she began research for the novel.

In early 2019, Attah returned to campus to discuss her novel, which focuses on Ghana in the 1890s and African internal slavery. The book weaves together the story of two women, Wurche, the daughter of a chief, who longs for power of her own, and Aminah, whose quiet life is destroyed when she is enslaved.

Before an audience of students and community members in Hooker Auditorium, Attah spoke animatedly about the book and about Ghana’s history, gesturing to a large illustrated map before reading from the novel in her clear, quiet voice. 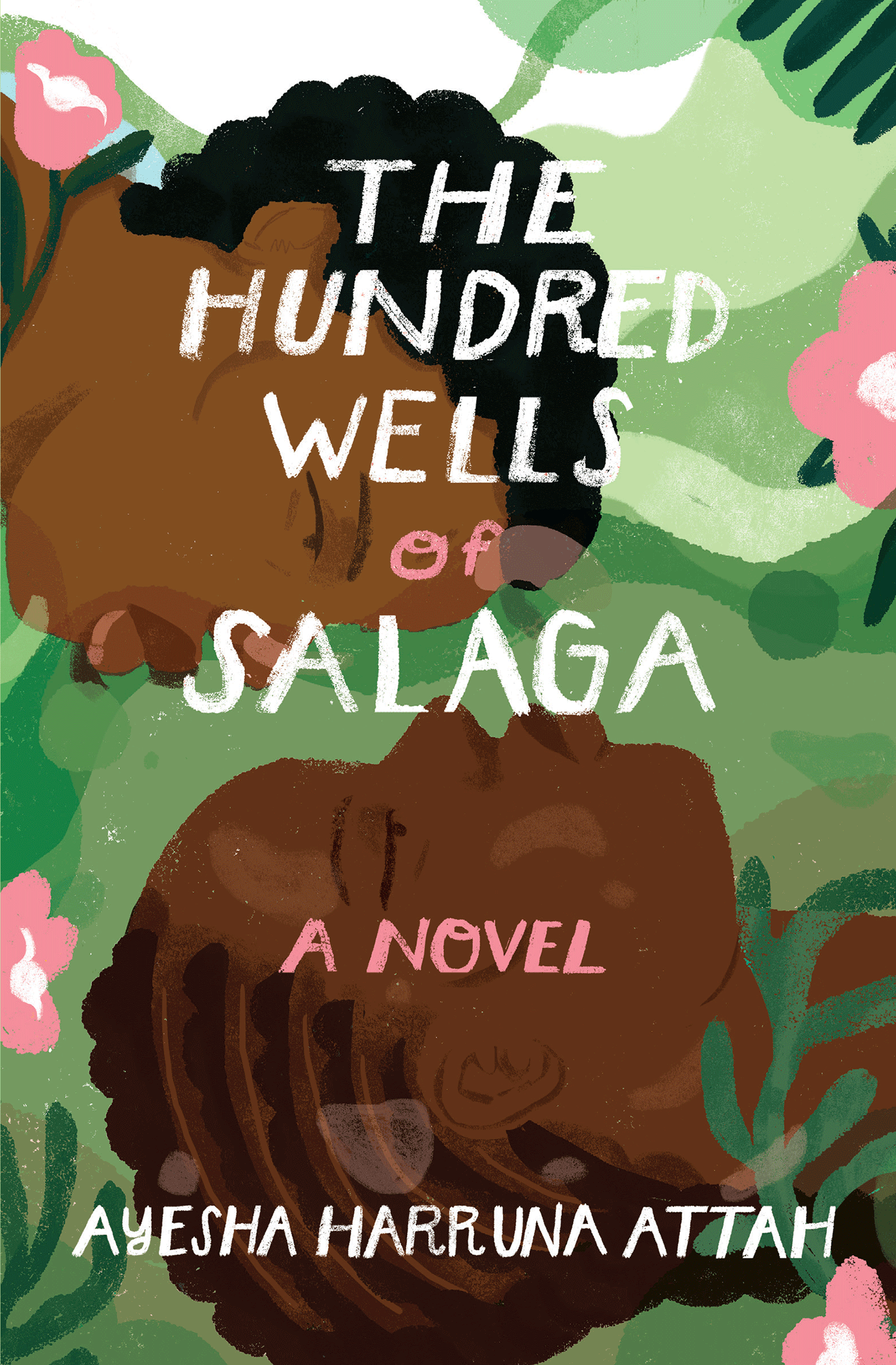 The evening also included a question-and-answer period during which audience members asked Attah about the discovery of her own history, her research for the book and how she deals with contemporary issues when writing historical fiction.

Before Attah came to campus, the Alumnae Quarterly spoke with her about her family, her inspiration and how her experiences at Mount Holyoke continue to shape her and her work.

What drew you to this story?

“My great-grandmother had been enslaved. Nobody in the family knew much about her. She was just remembered as ‘the slave.’ She didn’t even have a name. Family would change the subject. I think there was an aspect of shame in her having been a slave. “Even in West Africa, a lot of readers say, ‘We had no idea.’ Slavery in Africa is not a part of history that is taught in our classrooms. There is an aspect of focusing on the glorious stories — the Asante putting up a good fight against the British, the Ghana empire, Mali empire. … Even with the trans-Atlantic slave trade, it was almost as if we didn’t play any role in it. This is how history was taught when I was growing up. As I wrote this story, I realized our history is very messy, and we need to acknowledge all of it. We’re doing a disservice to ourselves by hiding the bad past, too. It keeps cropping up and we don’t understand why.”

What was your inspiration for the strong women in your book?

“Wurche was born from one line in the book ‘Salaga: The Struggle for Power’ [a 1968 history of the town] that said princesses from the region could choose their lovers. I thought, ‘What kind of woman would that be? She must have lots of freedom compared to a woman like my ancestor who had been enslaved.’ It became interesting to create a story and juxtapose her with my ancestor.

“Once I started writing the story, the two women’s stories became very similar. It was interesting to watch them struggle together when they were united and for them to fight back against the really traditional system that wants them to stay in their corners and in their roles. “My maternal family especially has strong women. [Attah’s aunt ran for president of Ghana.] But on my dad’s side, I see a very quiet and internal strength that is tied into kindness. That’s where I drew Aminah’s strength from.”

The story rose out of a piece of your family history. Where did you start as a writer?

“My parents were journalists. I had seen them write and go out and interview people. I interned with them. It was a nascent dream, and then I felt that I had to do a job that was important, that would save lives. Medicine seemed like the logical step. I took a lot of science classes and majored in biochemistry.

“But at Mount Holyoke, when I started taking classes in writing, I realized that writing can have power, too. I had really encouraging professors who thought I could write, and that was the push I needed — someone to believe in my work. I got that at Mount Holyoke.

“Friends from Mount Holyoke have brought me in to talk to their students and come to my book stops. We’re a tightknit group. We are in different places all over the world, but we stay in touch. They come together for you in big ways.”

This article appeared as “On Slavery and Strong Women: A Conversation with Ayesha Attah ’05” in the spring 2019 issue of the Alumnae Quarterly.

2 responses to “On slavery and strong women with Ayesha Attah ’05, author of “The Hundred Wells of Salaga””