View photos and video of both reunion weekends» 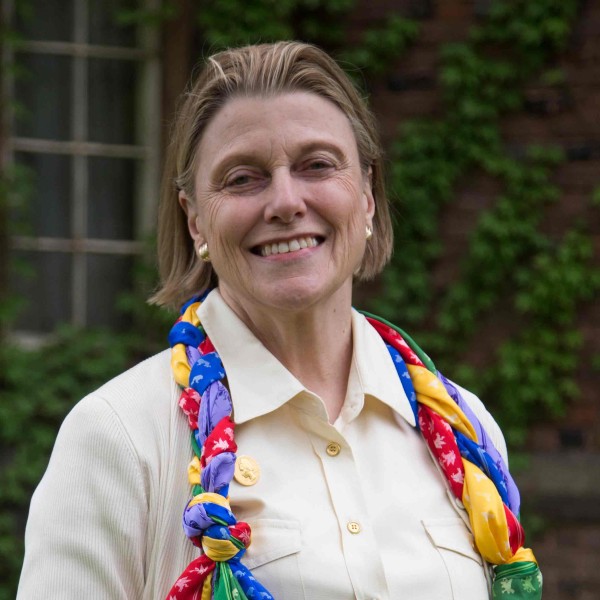 Davis has served as president of the Alumnae Association and member and chair of the College’s Board of Trustees. In these leadership roles she continuously advanced the collaboration between the two organizations, taking opportunities to explore mutually beneficial initiatives. She led with a vision for the future and carried the name of Mount Holyoke as a blazing torch for the world to see through her efforts advancing women and women’s education through initiatives such as Women’s Education Worldwide, the Association of Governing Boards of Universities and Colleges, and the Women in Public Service Project to name a few.

Awarded for long-term service and leadership in promoting the effectiveness of multiple areas of the Alumnae Association and/or College. 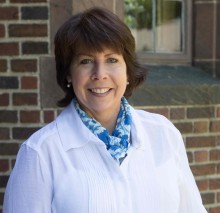 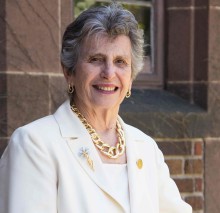 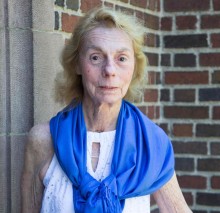 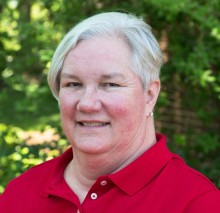 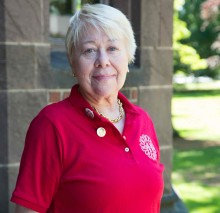 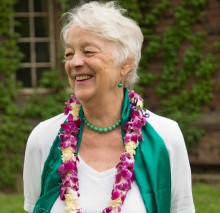 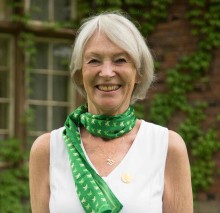 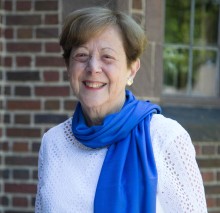 Awarded for outstanding achievements that exemplify the ideals of a liberal-arts education through salaried or volunteer fields of endeavor. 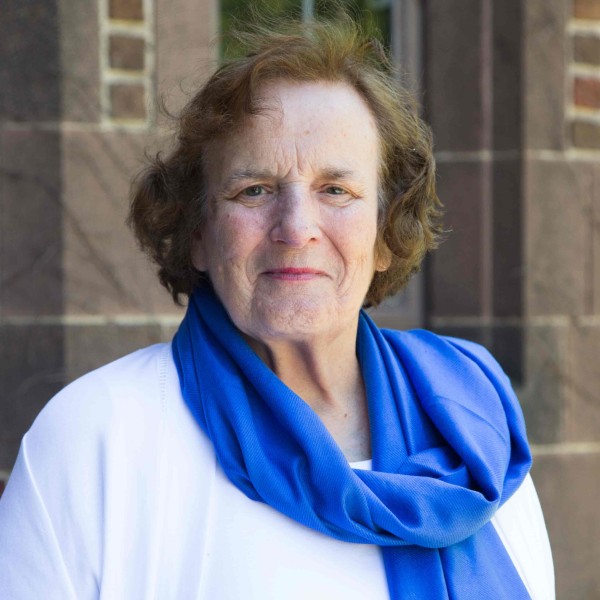 Kelleher was the second female professor in the history of the US National War College, teaching in the military strategy department. She continued to make strides for women by founding and leading Women in Security, an organization aiming to enhance the prospects for women in business and international relations. She also served as deputy assistant secretary of defense for Russia, Ukraine, and Eurasia, and US secretary of defense’s representative to NATO in Brussels, during Bill Clinton’s presidency. 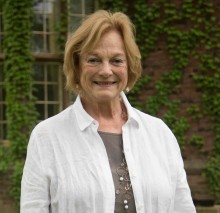 As a distinguished historian of American women’s experiences, Kelley has served as president of both the Society of Historians of the Early American Republic and the American Studies Association. Her expertise in the realm of women and gender in nineteenth century America has culminated in the landmark publication Learning to Stand and Speak. She has also served Mount Holyoke as a member of the Board of Trustees of the College and the Board of Directors of the Alumnae Association. 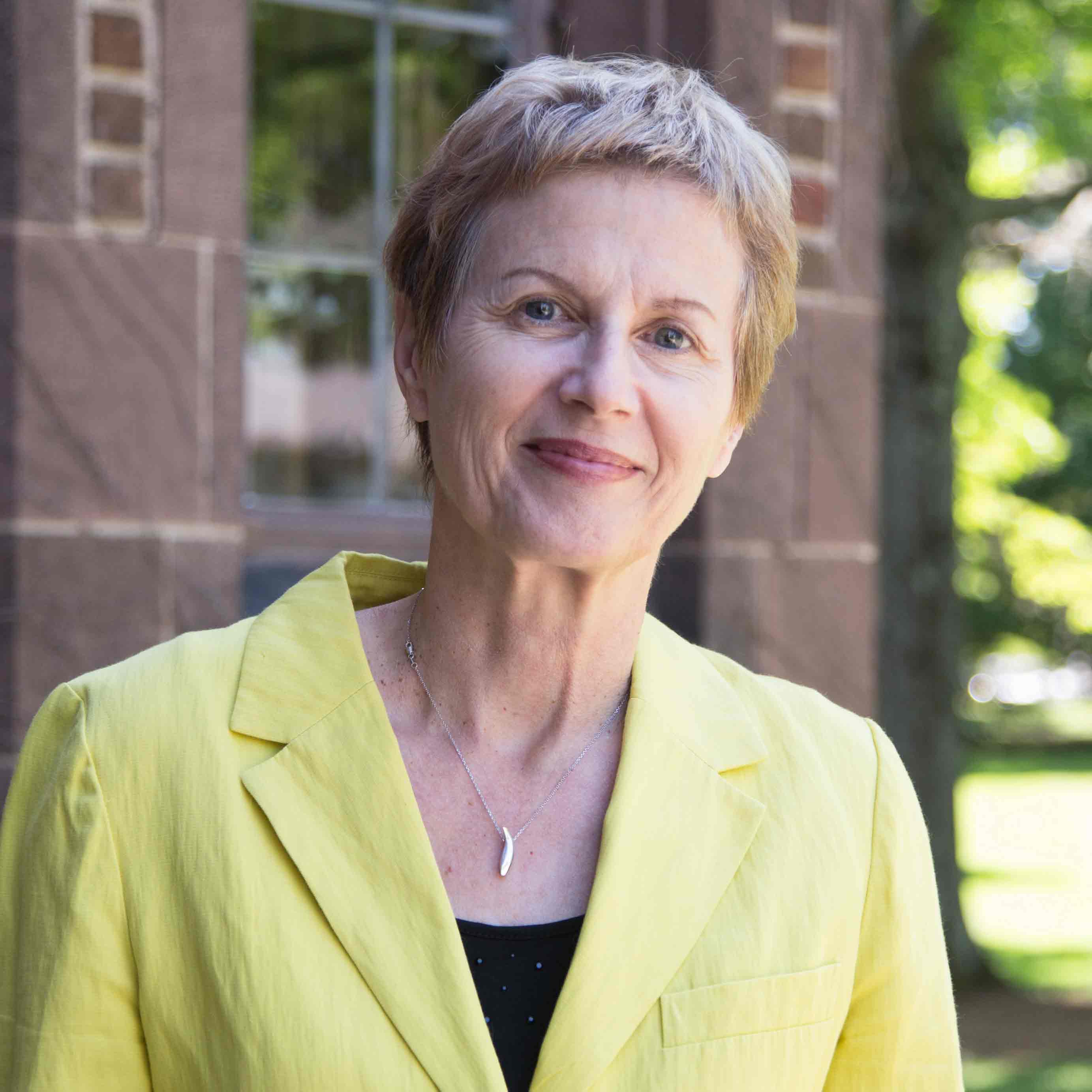 As an abstract painter and a professor of art for more than thirty-five years, Fendrich has contributed immeasurably to the inspiration and development of countless young artists. She has taught at the University of Houston, the University of South California, the College of Design in Pasadena, California, and Hofstra University. Her work has been exhibited throughout the United States, and she has gained wide recognition as an important abstract artist of the late twentieth and early twenty-first centuries.

Awarded for consistent and active involvement in one area of service over an extended period of time.

Awarded to young alumnae for strong leadership and active involvement in the Association or College.