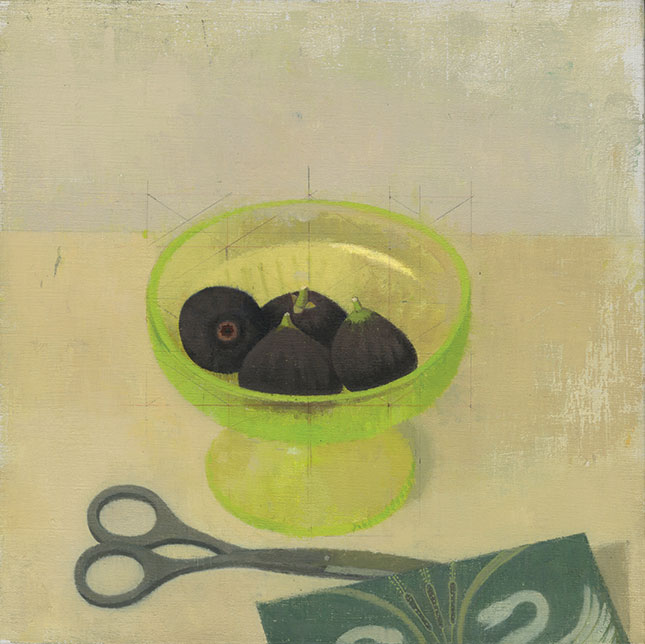 For two months last spring Susan Jane Walp ’70 was the artist-in-residence in the studio art department at Dartmouth College. Since the 1930s the program has been bringing artists to campus to give students an idea of what it is like to be a working artist. Walp was given a studio in Dartmouth’s new Black Family Visual Arts Center, a place to live, and an open invitation to take part in activities on campus. While there’s no formal teaching responsibility attached to being an artist-in-residence, Walp’s residency created plenty of opportunities to connect with students and members of the community. And, during April her work was exhibited at Dartmouth’s Jaffe-Friede Gallery in the Hopkins Center for the Arts, giving members of the community a chance to view a mini-retrospective of Walp’s intimate, still-life paintings.

An award-winning artist whose work is represented by the Tibor de Nagy Gallery in New York City, Walp’s connection to Dartmouth began in 1998. She joined the art department as a visiting professor and then served as lecturer until 2012. Returning to campus, she says, gave her the opportunity to focus on her work without distractions. “It’s a luxury for an artist to be away from the responsibilities of home,” says Walp. “It’s a special kind of retreat, to be with one’s work in ways that aren’t necessarily so easy when living in one’s own environment and daily life.” 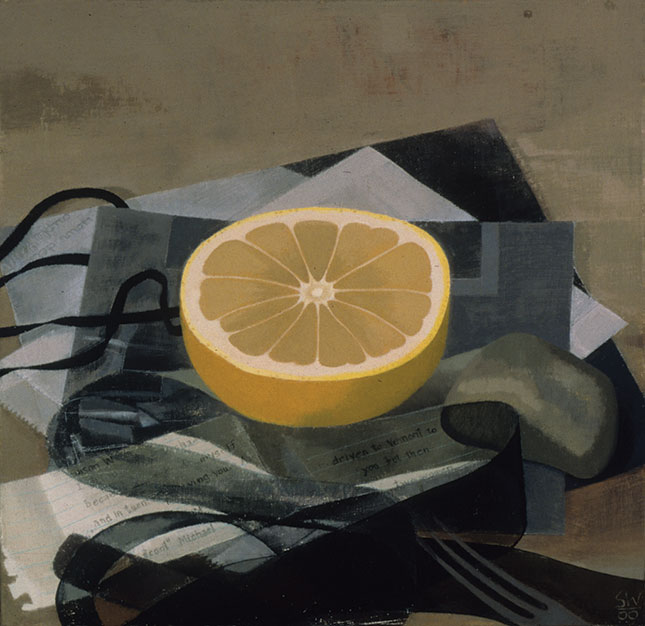 Raised in an artistically inclined household and enrolled in art classes from an early age, Walp’s sophomore year at Mount Holyoke proved to be a pivotal moment in her life as an artist. After missing two-and-a-half months of spring semester due to illness, she was permitted to make up the missed credits by attending a summer painting program at Boston University’s School of Fine Arts at Tanglewood in Lenox, Massachusetts. Because the beginner class was full, she enrolled in the advanced class, taught by painter Lennart Anderson. The experience was transformative, for her health and for her confidence in her work. Finding inspiration in Anderson’s teaching, she would later use his methods of tonal painting in her own work.

Like many Mount Holyoke art majors in the late sixties, Walp also took classes with renowned art professor Leonard DeLonga. “He was a great example and model of someone who dedicated their life to their work,” Walp says. “He gave me and many other students the inspiration to do just that.”

After she finished her studies, Walp began to explore larger narrative paintings that were semi-autobiographical in nature, primarily from her imagination. When that work “came to its natural end,” Walp started to work from observation, her original training. The first paintings she did during her first winter living in Vermont, where she has lived since 1985, were of single apples. “There was something so satisfying, calming, and healing about that experience of investigating a single form,” says Walp. “I slowly began to add more objects. I thought the turn to still life would be a temporary way to get my feet back on the ground, but now, more than thirty years later, the possibilities keep unfolding.”

To learn more about Walp and to view her work, visit susanjanewalp.com.

This article appeared as “Reimagining Still Life” in the summer 2017 issue of the Alumnae Quarterly.