Financial Challenges: What MHC Is Up Against 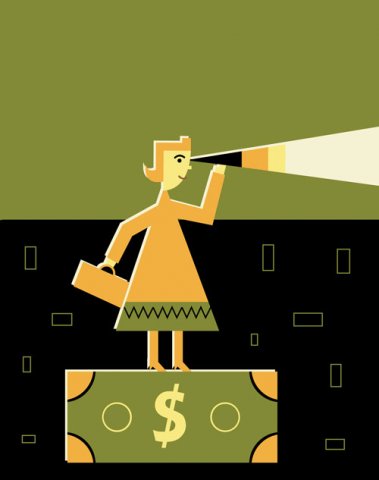 Since a “perfect storm” swept the US economy off its foundations last fall, the waves have eroded finances everywhere, including at Mount Holyoke. As President Joanne V. Creighton wrote to the campus community in January, “In the past six months we have seen the financial markets move from shaky to steeply lower and the economy as a whole move from weakness to serious recession.”

“The consensus view among financial experts is that the worst may not yet be over and that the recovery will be long and slow. The negative impact on Mount Holyoke and on higher education in general is already being felt, and it will continue well into the future. As a result, like many other institutions, the college needs to make both short term and longer-term changes to remain financially stable.”

MHC’s endowment—the income from this fund accounts for about one-fifth of each year’s operating budget— dropped by $155 million in the last half of 2008. But Mount Holyoke is hardly alone in being hammered by the recession. A national survey released in late January noted that American college and university endowments lost an average of 23 percent during fall 2008. “This is the most challenging environment that any of us in higher education have seen in our professional lifetimes,” Molly Broad, president of the American Council on Education, told the Washington Post in January.

And Mount Holyoke’s situation is far better than that of many. Our endowment’s market value ranks among the top 115 nationally, and the current financial trouble comes after years of extraordinarily good returns due to prudent investment of our endowment funds.

Still, budget gaps are significant across the education spectrum. To fill them, institutions are considering or implementing various combinations of steep spending cuts, hiring freezes, layoffs, tuition hikes, and increasing the amount drawn from the endowment for current spending needs.

In the article that follows, President Creighton details how the college is stewarding its finances to preserve core values while weathering the financial storm.—Emily Harrison Weir 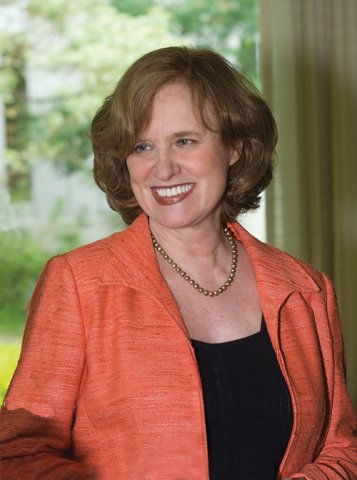 Mount Holyoke is fortunate to have entered the economic downturn in a position of strength, with giving and endowment levels at all-time highs last year, important campus projects like the new residence hall and outdoor athletic facilities already completed, and our $300 million campaign well past its midway point. As the recession has worsened, however, the college faces intensified financial challenges.

Our revenue comes primarily from three sources: about 63 percent from tuition, room, and board (minus financial aid); 17 percent from Annual Fund gifts and grants; and 20 percent from endowment income. This year, primarily because of increased financial aid costs and decreased gift giving, we are projecting a budget deficit of $2 million, a gap we are working to close through a variety of measures.

While at press time for the Quarterly it is too early to know any definitive numbers for 2009–10, we do have some “leading indicators.” In admissions, our application total to date is slightly lower than last year’s, but still well over 3,000, resulting in the third highest number of applications in the history of the college. This is a positive sign in light of the uncertain economy and the sudden declines a number of peer institutions have experienced. Still, we won’t have a sense of what the class of 2013 will look like until April or May. We do know that families are feeling great financial pressure, which we anticipate will affect requests for financial aid and our ultimate enrollment.

In development, this year’s Annual Fund is currently 14 percent behind last year’s record-setting performance, and we may fall considerably short of our $8.8 million goal.

The endowment performed very well in FY2008 and reached a level of almost $660 million. It dropped to just over $500 million as of December 31, 2008. While this reduction will have a significant impact on the budget over time, the 2009–10 budget will not be negatively affected since our spending policy uses a three-year average market value.

The senior college staff and I, in close consultation with divisions and departments, have been forecasting, reviewing, and adjusting institutional expenses while doing our best to anticipate revenues. With so many variables on both the expense and revenue sides (besides fall 2009 enrollment, health insurance rates, and energy costs, for example), budgeting is an iterative process. Let me articulate what I believe must be our guiding principles as we proceed:

• We must maintain the academic strength of Mount Holyoke College, now and for future generations.
• We must be sensitive to the needs of all members of our community, but particularly of those who may be the most financially vulnerable in the current economic climate.
• We must look for efficiencies through greater cooperation and restructuring of our work.
• We must understand that these are unusual times, and we may employ temporary, unusual actions that might not be sustainable in the long run.
• We must, if the financial situation worsens over the course of the next year, take an even harder look at cost-cutting and revenue-enhancing opportunities.

The resourceful and tireless work of our dedicated corps of staff and volunteers is making a positive difference in our efforts. The faculty and student planning and budget committees have been meeting regularly with Mary Jo Maydew, the college’s vice president for finance and administration. In addition, open campuswide budget forums have been held, suggestions have been solicited actively and compiled on the Web, and Mary Jo is providing regular online updates to review our progress toward a final budget and to address issues of community interest.

Of course, the buck stops with the senior administration, who will finalize the budget in mid- April, and with the Board of Trustees, who will be asked to approve the fiscal 2010 budget at their May meeting and who have ultimate responsibility for the fiscal welfare of the institution. While as of this writing, it is still too early to make firm decisions about items in the budget, here is a summary of our thinking on several key areas of special interest to alumnae.

• Salaries: It seems likely that salary increases this year will need to be minimal or nonexistent. We have received many compelling ideas from faculty, staff, and trustees alike about how to weight any salary increases toward lower-paid employees. We hope to avoid salary reductions, since we do need to consider the long-term competitiveness of our salary structures.
• Positions: Our goal is to minimize layoffs, although we are not confident that they can be avoid
ed entirely. We are working diligently to make the most of every position vacancy, including those that might occur through voluntary retirements or reductions in schedule.
• General spending: From the many communications to me and other college leaders, there is clearly a desire on the part of the community to be careful and frugal in our expenditures: fewer entertainment events, fewer paid-for meals, less paper, more electronic communication, etc.
• Revenue enhancement: We are looking for opportunities for improving revenues, as we have with the recent expansion of our postbaccalaureate program. These include the active exploration of Five College certificate programs, more outside use of our conference center, and other Five College initiatives.

While we will have to make changes and find economies, be assured that we will do our utmost to protect our commitment to meeting the full, demonstrated financial need of students. We will also do all we can to preserve the quality and character of a Mount Holyoke education. As I have said before, I have enormous confidence in our ability to work together through difficult times to sustain this wonderful institution.

As we move through this difficult financial period, I will keep you informed about how the college is faring and the strategies we use to ensure its long-term ability to fulfill its vital function in the world. 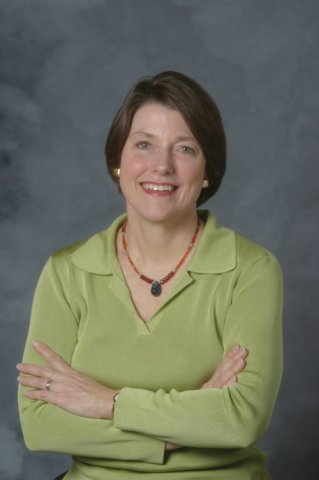 There is no other way to say it: Mount Holyoke needs your help, and needs it now. The current financial downturn is affecting every college in the nation, and MHC is not immune. Families’ circumstances are changing, and current students need more financial aid—in some cases, a great deal more.

It is a rare occasion when the Alumnae Association directly asks alums for help. We wholeheartedly support the college, but our mission is, and always has been, supporting alumnae. In times like these, though, the college’s well-being must be our concern, too. Mount Holyoke is, in large part, its alumnae, and we can make a difference. Recall the green velvet purse Mary Lyon used to collect contributions to fund our college. Please, if you can, help your alma mater in this time of need. If a dollar is all you can spare, send it. Your generosity not only advances the college’s excellence in the liberal arts, but also helps a current student continue to receive it.

In the spirit of Mary Lyon, our deepest thanks for your support.

This article appeared in the spring 2009 issue of the Alumnae Quarterly.

2 responses to “Financial Challenges: What MHC Is Up Against”