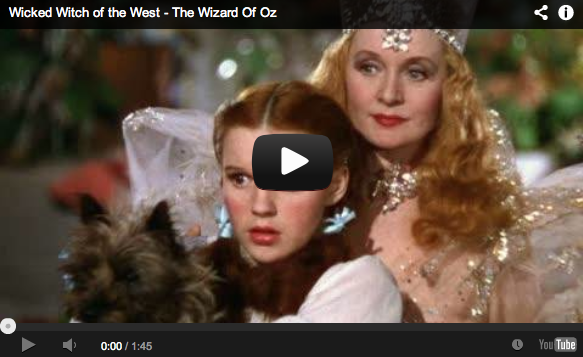 If you are feeling nostalgic for the film studies department at Mount Holyoke (or if you are just a film buff with some feminist flair), the blog of alumna Joanna Chlebus ’05, Reel Feminist, will take you back to those seminars and screenings. With a master’s degree in cinema from New York University, Chlebus has been blogging about film and new media on Reel Feminist and other film-related sites since 2006. This being her personal blog, it feels like sitting down over a cup of coffee with your cinephile friends to have a good rant. As can be expected from any Mount Holyoke-trained critic, there’s a lot of good stuff about queerness, gender identity, and feminism. Chlebus gives her personal take on everything from witches to child-stars, as well as admits her addiction to “Degrassi.” She also has a special section called “Cinema Treasures Guilty Pleasures,” which takes on topics that you might not have had the guts to broach in those film studies seminars, like aliens and Christmas movies.