Except for defying the honor code or committing an actual crime, Mount Holyoke women are free to behave pretty much as they choose these days. But that wasn’t always the case; rules ruled in Mary Lyon’s Seminary. And through the decades since, students have challenged—and sometimes flouted—the constraints of their day. With help from the MHC staff at Archives and Special Collections, and from Donna J. Albino ’83, we’re showcasing some of Mount Holyoke’s most memorable pranks.

In the 1840s, Mary Lyon sent some of her students to the circus because she wanted them “to see the elephant and other rare specimens of animated nature,” but instructed them not to stay for the performance. Of course they stayed—with one senior even accepting an invitation from the stage to ride on the show elephant! Back on campus, juniors whispered in amazement—“How dare a senior set such an example?”—and expected suspension or expulsion to follow. But the audacious senior “never met with the slightest reproof” because, Amelia Stearns (1847) wrote, “Miss Lyon, wise as Solomon, knew when to keep silence and when to speak.”

“At 3¾, I go to Section, where we give all our accounts for the day, including Absence-Tardiness-Communication-Breaking Silent Study hours-Receiving Company in our rooms and ten thousand other things… Unless we have a good and reasonable excuse…they are recorded and a black mark stands against our names.”

—Emily Dickinson, class of 1849, in her journal

“After hours I climbed a ladder in the dean’s office to a trap door in the ceiling, then two more trap doors to the six-foot clock face with four bulbs that I covered with red cellophane so the clock shone red. It caused quite a stir.” 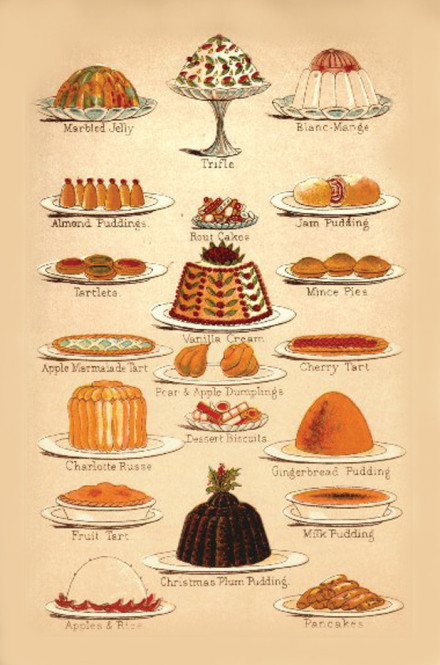 39 Nine Pies and then Some

Seminary student Mary A. Reed wrote to her sister, in 1850: “There was quite an excitement here last week. Two young ladies (Miss Thorp and Miss Ruman) who room in the basement were found guilty of quite a crime. Miss Scott and Miss Allen missed from the bread-room at different times, cake and pies. At length some inquiry was made, but nothing could be ascertained concerning the matter… One day Miss Scott went in and said something about it to [Miss Ruman], but she denied it. She then went to her drawers and she found a loaf of cake. She made further search and found fifty pieces of cake. Miss Ruman then told her that she and Miss Thorp had taken at different times 39 pies, besides other food. Just think of it! I don’t know what Miss Whitman will do about it. She sent for them to come to her room and had a private interview. They appeared to feel dreadfully.”

Or maybe just sleep with the door closed? Mount Holyoke Seminary students had no shortage of rules to break between their waking hours of 4:45 a.m. and 9:15 p.m. Serious infractions such as “absence from school exercise or church” and “tardiness to table” were recorded on one’s permanent record and announced at special weekly meetings of the entire student body. A sampling of other transgressions:

Not Goin’ to the Chapel

Annette Mowatt Ransom ’36 wrote, “An attempt has been made to abolish required chapel as only about one-quarter of the college really goes…[But] we still have chapel, one of the nuisances of my college life.” She was fined for missing chapel, as well as for not attending class meetings, putting an incorrect date on her registration forms, and “damaging college property” with a thumbtack.

Smokin’ at the Gravesite

Even the formidable figure of President Mary E. Woolley didn’t faze 1920s students testing society’s tentative acceptance of female smokers. When she decreed that anyone caught smoking would no longer be welcome at Mount Holyoke, students responded with “rather bored disgust…and they shrugged and went back in force to breaking the rules,” according to Girls Gone Wild, a master’s degree thesis by Adrienne Pruitt that focused on female undergrads’ rebellious behavior. By 1930, about one-third of students smoked on campus, and “tobacco plants…were thriving all around Mary Lyon’s tombstone,” Pruitt wrote.

While You Were Out

A small group of us felt life in our dorm was too staid and dull… We crumpled each sheet of [news]paper and tossed them into her room. The room was ﬁlled to the ceiling. We watched for her return and reaction: disbelief. Then we went to work again and helped clean up the mess we created. —Barbara “Bobbie” Vaughan Parshley ’53 on collecting newspapers for months to fill the room of an out-of-town classmate

Dee Drummey Boling ’88 and “partners in crime” thought it no small feat to remove everything from the South Rockefeller Hall room occupied by Amy Faut ’87 and reposition it on Skinner Green. After stashing small stuff in their rooms, the conspirators carried the big pieces of furniture, one by one, down three flights of stairs to the Green, where they restaged the room exactly as it had appeared in Faut’s dorm. “There was literally nothing left in the dorm room except a stuffed bear and an eviction notice,” Boling recalls.

Frances Lester Warner’s 1937 book On a New England Campus related that new students were expected to wriggle through a model of a huge tortoise in Williston Hall whose shell “made a tunnel large enough so that a limber freshman could on a pinch wriggle through it, but not with ease.” Warner recalls emerging from the shell, head thrust out the turtle’s neck, to find herself face to face with a professor. “What does conventionality do, I asked myself, when an admired professor finds one acting as the head of a prehistoric turtle? Does one bow? Or speak? Or pull in!”

Students often wrote parodies of rules they considered ridiculous. One, written by Amherst men, included this bogus regulation: “No member of the school shall spend more than three consecutive minutes before the mirror.” In 1862, the phony rules were published as genuine in the Holyoke Transcript Telegram.

No 1. No young lady shall become a member of Mt. Holyoke Seminary who cannot kindle a fire, wash potatoes, repeat two thirds of the shorter catechism and the multiplication table.

No 2. Every candidate for admission to the school must come provided with one pair of rubber boots, one pair of cowhide ditto, one copy of Podds Student’s Manual, one of Conners subdued hoops, and a clothes line. N.B. No cosmetics, perfumery or fancy scarves will be permitted on the premises.

No 3. Every member of this school shall walk at least two miles a day, unless an earthquake, freshet, or other calamity should prevent. The bounds are marked by stakes on the north and also on the east and west, and any young lady who shall wilfully go by said bounds shall as a penalty scrub floors and wash dishes for two weeks.

No 4. No member of this school shall devote more than one hour a week to miscellaneous reading.  The Atlantic Monthly, Shakespeare, Scott’s novels, Robinson Crusoe, Washington’s Farewell Address, Boston Recorder, Missionary Herald, and Doddridge’s Rise and Progress are earnestly recommended for light reading.

No 5. No young lady connected with this school shall adorn herself with any feathers, flowers, or other vanities, and no colors of an excessively gay nature shall be tolerated unless it be a composed yellow or subdued mouse or punitive gray.

No 6. No member of the school shall write on any but the following subjects: Friendship, Hope, Flowers, the Beauties of Nation, and Benevolence. N.B. Those intending to be old maids can add Love.

No 7. Every member of this school shall rise at three and retire at eight o’clock.  Any infringement of this rule will receive the penalty of additional labor in the laundry. 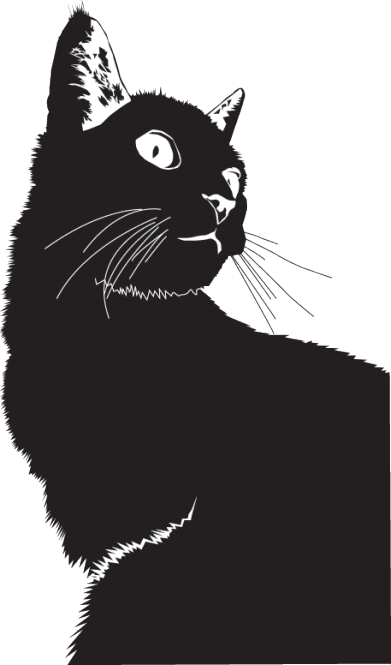 Sombrero, “First Cat” to then-President Elizabeth Topham Kennan ’60, was catnapped and held for ransom in Brigham Hall for several days by Betsy Shepard Reed ’94 until a deal could be brokered. “Our fee was a batch of Rice Krispie treats for M & Cs,” Reed says, adding that Marissa Ortiz-Mena ’95 lured the pet away from home and enlisted Reed as her accomplice. “Our ransom note was made of letters cut out from the newspaper and magazines. Our reply from the president’s office was painstakingly done the same way—which was both funny and a big relief, as I wasn’t sure until then if we’d be in trouble,” recalls Reed. “At one stage, I started feeling awful about keeping Sombrero incarcerated, so we decided to take him for a walk. We tied a string to his collar, and took him out the back door of Brigham, only to have to rush our entourage back indoors, as President Kennan was walking across Skinner Green.”