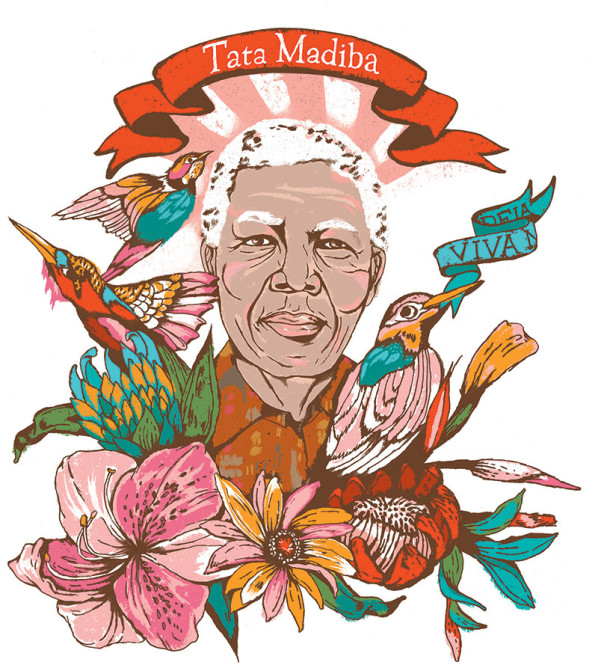 Before I went to South Africa for the very first time in 1998, I read The Long Walk to Freedom, a book that left me in awe of a man whose wisdom and intricate knowledge of humanity helped him to not only overcome great personal and political suffering but also empowered him to truly affect positive change. Nelson Mandela inspired the world as a political prisoner who was able to forgive his captors and work alongside them to bring about a free South Africa. And he inspired me.

Glancing up at a TV screen at a train station on my way to Amsterdam on December 5, 2013, I paused when I saw the news of Mandela’s passing. I had long dreaded this moment.

My love affair with Africa began when, as a sixteen-yearold student, I traded my life in Germany’s Ruhr Basin for Cape Town’s vibrant, versatile city life. This formative experience left me with lasting friendships and rich memories of a magnificent country and reinforced my cultural curiosity but most of all left me with many unanswered questions. The art of questioning later became part of my interdisciplinary academic exploration of Africa at Mount Holyoke, where I wrote an honors thesis in African history, and at Oxford, where I pursued a master’s in African studies.

In 2002 my mother moved to Cape Town, and the country I already loved became home to me, too. In December, I was on my way to South Africa to conduct fieldwork for my PhD in African history at Princeton. Little did I know when booking my ticket that chance would allow me to witness how South Africans mourned, celebrated, and remembered their icon, their anti-apartheid hero, the father of their nation, affectionately known as Tata Madiba.

Mandela is my constant beacon of inspiration and my moral compass.
Marcia C. Schenck ’09

On December 10, I landed in a strangely deserted Tambo airport in Johannesburg. Just hours before, dozens of world leaders had arrived for the national memorial service. Over the next days, South Africans attended public memorial events all over the country. In Pretoria, Mandela lay in state in the Union Buildings, which will be renamed in his honor. In front of Mandela’s Houghton house, the atmosphere was somber. People spoke in whispers amid a sea of flowers and thousands of Mandela images eerily lit by flickering candles. At a public screening of Mandela’s funeral the next morning it was so quiet you could have heard a needle drop. Yet in a moment the crowd—fists raised high in the air—became alive shouting “Viva, Mandela, Viva!”

My personal quest for purposeful engagement in the world is inspired as much by Mary Lyon’s call to “Go where no one else will go. Do what no one else will do” as it is by the uncommon women who came before me. And as I journey the world—having worked on labor migration in ten countries on four continents in the past two years as Mercator Fellow on International Affairs and PhD student—I constantly push myself to expand my horizons. Mandela is my constant beacon of inspiration and my moral compass: a person who continuously worked to better himself and was not afraid to admit mistakes; a person who had the courage to lead but remained humble; who had the ability to forgive and overcame his anger; a person with the gift to envision a better life and the work ethic and perseverance to dedicate his life to this goal. 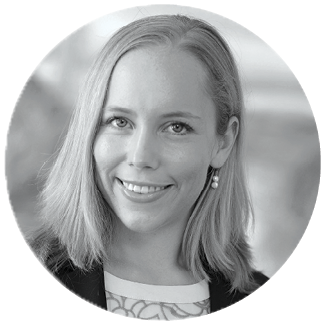