My Voice: Sehba Sarwar ’86 on Belonging 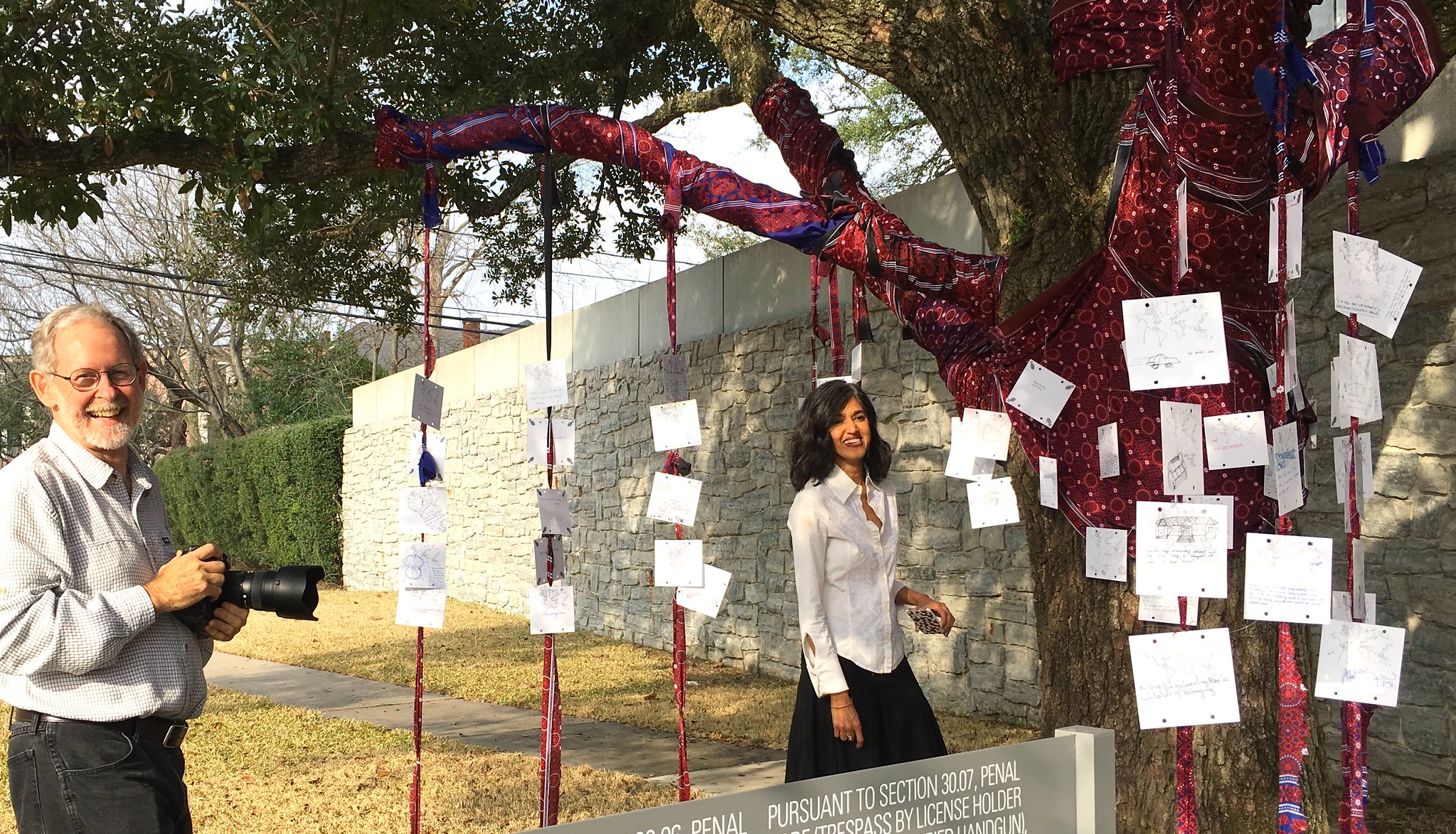 While I fold and pack my saris, bedcovers, carpets and curtains — fabrics I’ve collected from Pakistan and India for more than 30 years — my friend Anita drops by my Houston house to help me pack my books. My preteen daughter and I are closing down our home in Houston, Texas, so we can join my partner in Los Angeles, where he has accepted a position.

Rolling up her sleeves, Anita pulls a hardcover off the bookshelf. “You want to keep this?” she asks. “Tell me why.”

Though a writer herself, Anita responds by tearing out the signed page. “Make an art installation later,” she says. Having recently moved from Cambridge, Massachusetts, to Houston to be with her parents who were born in India, Anita understands relocation. “If I want a book now,” she tells me, “I visit the library.”

As we pack and discard, I am reminded of 1986, when after graduating from Mount Holyoke — but before catching my flight to Karachi — I shipped books home by writers including Chinua Achebe, Nadine Gordimer, Bapsi Sidhwa and more; I did not expect to return and live in the U.S.

But a few years later, while enrolled in a graduate program in Austin, Texas, I met and fell in love with a Chicano educator, who was born in Brownsville, Texas, on the Texas-Mexico border and is also connected to two sides of a forced line. And I, like my parents’ families, who in the 1950s moved from India to Pakistan with no long-term plans, remained in Texas for more than 20 years, during which time I gave birth to a girl and initiated a women’s literary collective that morphed into a social justice arts organization.

Feeling as if my body is being gashed with a knife each time I make a choice to keep or discard a book, I remember the paperbacks that I shipped from South Hadley to Karachi only to give away. At the end of my two-day session with Anita, my books are reduced from 25 boxes to 10; my family is shipping just one storage container to Los Angeles. And though my departure does not entail the crossing of an international border, I recall my mother’s story when she and her family left their home in northern India to enter Pakistan. After crossing the Wagah border, she descended from her train carriage carrying her only possession, a badminton racquet.

Eighteen months after my family’s move to Los Angeles, I step into a space owned by Houston’s Menil Collection to offer a performance about my migration and movement, excerpts of my mother’s journey and the urgency of memory. Outside stands an oak tree upon which I’ve installed ajrak fabric — a design claimed by Pakistan’s Sindh province as well as by Indian provinces Gujarat and Rajasthan. Notecards about “belonging,” created by community members around the U.S. (Boston, Los Angeles, Houston, Austin, the U.S.-Mexico border), dance around the tree like stars. My mother and my sister have flown to Houston from Boston (where my mother was visiting) to help me install, while my husband and daughter have returned to the city to attend my show.

Lights dim. I pick up my notebook and exit the chapel center. A recording of my daughter’s voice floats into the dark room as she sings lyrics she wrote about our Houston house — her first home: 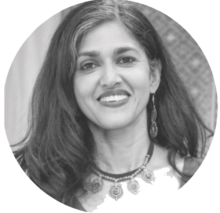 Sehba Sarwar ’86 was commissioned by The Menil Collection to create her “On Belonging” performance, which she is currently touring. Author of “Black Wings,” a novel that was released in the U.S. earlier this year, Sarwar is based in Los Angeles, where she is completing a memoir, from which this essay is excerpted.