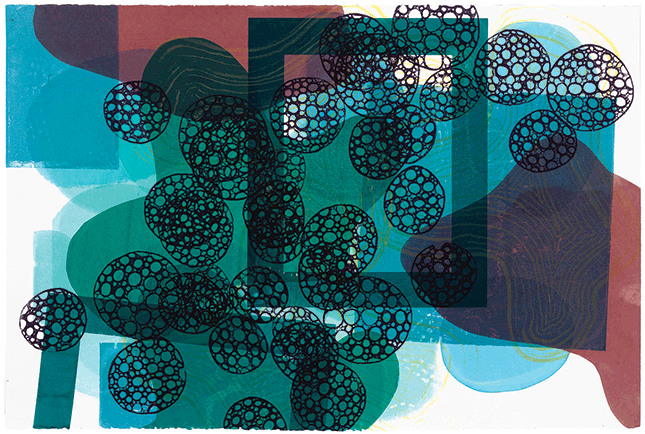 “I can’t survive without art,” says Ariel Szabo White ’09, who uses the name Ariel Szabo professionally. Since her first printmaking class with Professor Nancy Campbell at Mount Holyoke, the Boston native has been using silk-screening techniques to create her layered, abstract pieces. Through repetition and transparency, Szabo brings the illusion of depth to two-dimensional art. Her use of cohesive shapes and colors can also be traced back to college. “My journey into creating mind maps started with drawing repetitive lines as a stress release during my first two years at Mount Holyoke,” she says. “This carried over into how I used the printmaking process.”

Szabo uses her artwork as a kind of mind-mapping exercise, allowing the ink to create a “playland” for her thoughts. The abstract images represent feelings and communicate meanings that she cannot articulate otherwise. “[Silk-screening] takes the simple art form of drawing and makes it as complicated as possible,” she says. “I really enjoy the process of going through so many steps to get to the finished product.”

Entering college with the intent of focusing on pre-med, Szabo switched her major in her second year to studio art. “I am thankful to my professors, who encouraged me to experiment,” she says. Describing the printmaking process as “rigid, yet allow[ing] for experimentation at the same time,” Szabo enjoys silk-screening because it allows her to improvise and take advantage of any “surprises” that might arise. Not that she has any trouble juggling these surprises when they come up; Szabo also trains as a boxer, is a Young Partner for the Boston Ballet, and sings.

In addition to her artwork, Szabo supports herself with another passion, real estate. She considers herself lucky to be working in a field that she enjoys and has this advice to other artists who might be trying to make ends meet: “It’s tough to make a living just making art.” Szabo says that having an “income-producing” job to take some of the stress off of being an artist helps her fulfill her drive to create the artwork so essential to her psyche. 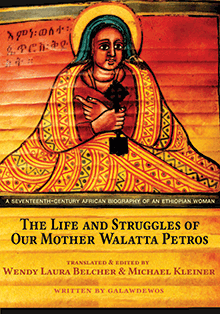 The Life and Struggles of Our Mother Walatta Petros

Princeton University Press
This translation of the first biography of an African woman tells the story of an Ethiopian saint who led a successful nonviolent movement to preserve African Christian beliefs in the face of European protocolonialism. Walatta Petros (1592–1642) risked her life by leaving her husband and led a struggle against the Jesuits, who were trying to convert Ethiopians from their ancient form of Christianity. After her death, her disciples wrote this book, praising her as
a friend of women, a skilled preacher, and
a radical leader.

Wendy Laura Belcher ’84 is an associate professor in the Department of Comparative Literature and the Center for African American Studies at Princeton University. 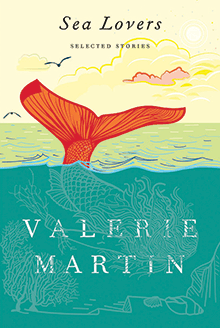 Nan A. Talese Publishing
The twelve stories in this collection—representing work published over a period of more than thirty years—are organized around the three obsessions that drive Martin’s fiction: the power of nature; the human price of art; and the enduring appeal of mythic transformations.

Valerie Martin is the author of ten novels and three collections of short stories as well as a biography of St. Francis of Assisi. She is a professor of English at Mount Holyoke, where she teaches creative writing, short story writing, and contemporary women’s short fiction. 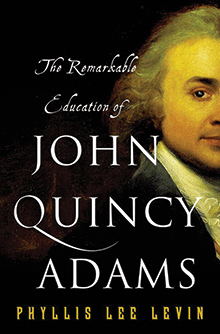 A detailed and intimate biography that focuses on the unusual childhood and global education of America’s sixth president, the book draws closely on Adams’ own writing—primarily diary entries and letters—and offers a more sympathetic look at a man who has often been viewed as cold and stubbornly contentious.

Phyllis Lee Schwalbe Levin ’41 is the author of several books, including  Abigail Adams and Edith and Woodrow. She has been a reporter, editor, and columnist for the New York Times and lives in Manhattan. 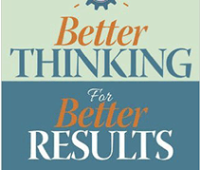 Writing Women Back Into History 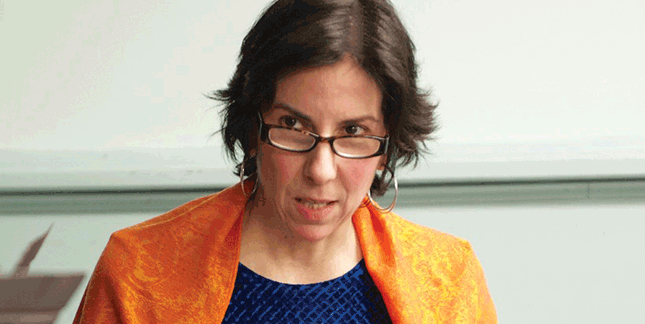 “At Mount Holyoke, I studied science,” says Giordano, “but I always had an interest in writing. It wasn’t until my life changed course due to health challenges that I finally started to write.”

Now the resident playwright of the Emerson Theatre Collaborative in Mystic, Connecticut, she takes great joy in seeing her work performed. Giordano cofounded the theatre company in 2008 with writer and actor Emma Palzere-Rae and Camilla Ross, lead actor in Giordano’s play Harriet Tubman’s Dream. The play has been paired with Palzere-Rae’s play about Harriet Beecher Stowe, and the production is billed Harriet2. In April, to mark the 150th anniversary of the end of the Civil War, Harriet2 was produced in Connecticut in collaboration with the Farmington Valley Chorale and received standing ovations.

It’s no surprise that Giordano tends to write about strong women; her inspirations include Mount Holyoke alumnae Wendy Wasserstein ’71 and Suzan-Lori Parks ’85.

“I spoke with Ms. Parks at an alumnae event in New York City several years ago,” she says, “and she encouraged me to keep writing.” She also recalls meeting an elderly Catholic nun who encouraged her to write about women because “we’ve been written out of history for so long. It’s important that we write ourselves back into it.”

Giordano is currently developing a play about the life of author Zora Neale Hurston. Inspired by her research about Hurston, Giordano founded and organizes The Annual Zora Neale Hurston Celebration and Reading of Her Works during Women’s History Month. Hurston’s surviving family members participate in the event. She also hopes for a full production of her new play about the life of this extraordinary woman and the hurdles she overcame.

“In my writing, I like to give a voice to peoples whose voices have been traditionally ignored, suppressed, or distorted throughout time,” says Giordano. “I have taught creative writing to students . . . and I like helping youth find and express their own voices. When kids and young adults feel that they have a voice, then they feel empowered. And feeling empowered, they make positive choices that impact their lives and their communities for the better.”