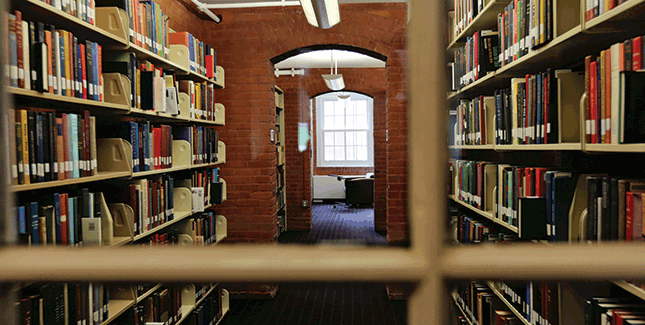 Within Pratt Music Hall resides the small, quiet Eleanor Pierce Stevens Library of Music. The space is named after Eleanor Pierce Stevens ’25 and was established in 2001 as part of the building’s renovation, which also resulted in improvements to the concert hall, now McCulloch Auditorium. Stevens was a French major at Mount Holyoke and a lifelong lover of music. Until her death in 2007 at the age of 102, she was known to practice her extraordinary ballroom dancing skills weekly. 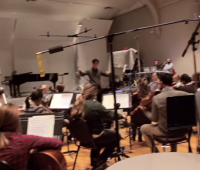