Christina Zwart ’87 is not afraid to walk into a pizza joint and ask for a few hundred boxes. When given 4,000 individual packets of wasabi from a distributor, she won’t hesitate to reach out if she needs 3,000 more. Zwart is a visual artist whose installations aim, she says, “to produce things that appear to be one thing from afar, and upon closer inspection become something else entirely.”

Take the pizza boxes. Approached to do an installation in a building in Harvard Square, Zwart, whose work often has both a political component and “a take-away message for viewers,” she says, decided she wanted to produce a piece that somehow connected to the cost of education. The space that she was working in was owned by Harvard University, and the piece she would be creating was to be part of a Pop Art show. She began to brainstorm. Students. Pizza. Tuition. She found herself one day in nearby Pinocchio’s, a popular place to get a slice. After explaining her project, she walked away with the 260 boxes she needed for an installation titled Tuition, Room & Board, Miscellaneous Fees (Pizza Not Included). The piece—installed directly on the wall—connected the annual cost of a Harvard education to the quintessential student meal.

An English major at Mount Holyoke and a lover of word play, Zwart found herself pulled toward the term “Wabi-sabi,” meaning “finding beauty in something imperfect.” She began doodling and at the same time came across packets of wasabi in a grocery store. An idea began to form, and she contacted the distributor of the wasabi. What followed was Wabi-Sabi, 7,000 individual wasabi packets hot-glued to a wall for a solo gallery show at Regis College in fall 2013.

Zwart has been working as an artist since 2011, when during a summer walk she snapped a photo of a dead rabbit that inspired her to eventually produce Rosekill, which she completed to enter in a Cambridge Art Association show. The piece—a photomosaic of many other dead animals that from far away form the image of a rose—was her first and defined the way she would work. “I find comfort in breaking the work down into small, more manageable parts,” Zwart says. “I think about grids and patterns, and there is familiarity in seeing repetition.”

After Rosekill, the work started “pouring out,” says Zwart, who has a background in public relations, fundraising, and special events. Her previous professional experience, she says, has helped her not only to make quick progress when she is tracking down wasabi, for instance, but to promote her work as well.

Zwart’s most recent project is a spring 2015 show at the Boston Sculptors Gallery, where five original pieces are on exhibit and explore topics including the persistence of the wage gap and colony collapse disorder of the bee population. More of her work, including installations for local businesses, can be viewed at zwartinstallations.com. 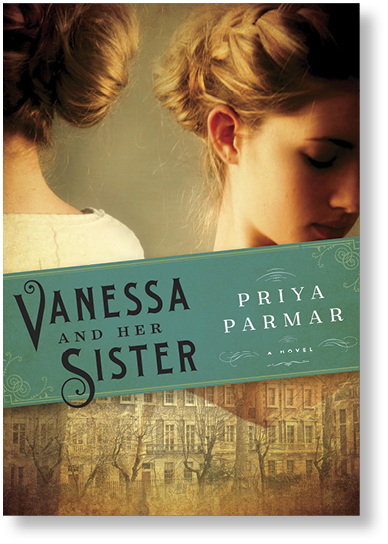 Vanessa and Her Sister

Set in 1905 Bloomsbury, this historical novel explores the intense relationship between sisters Vanessa Bell and Virginia Woolf, both part of the legendary Bloomsbury Group. Told from Vanessa’s point of view, Vanessa and Her Sister follows the time in their lives just before they became well-known and captures both the champagne-heady days of prewar London and the threat of tragedy and betrayal.

Priya Parmar ’96 graduated with a degree in English from Mount Holyoke College before studying at the University of Oxford and the University of Edinburgh. She has worked as both a dramaturg and a freelance editor. She is the author of one previous novel, Exit the Actress. 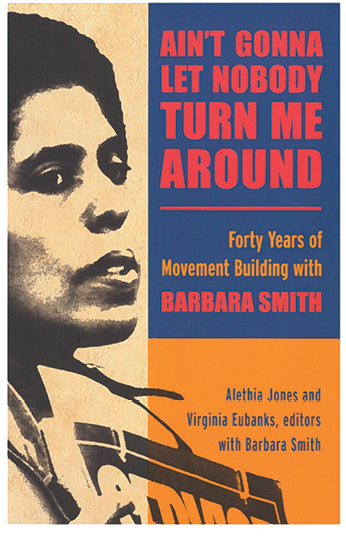 Ain’t Gonna Let Nobody Turn Me Around: Forty Years of Movement Building with Barbara Smith

Barbara Smith’s contribution to social justice movements introduced the idea that oppression must be fought on various fronts simultaneously. Through historical documents and interviews with fellow activists, Ain’t Gonna Let Nobody Turn Me Around uncovers the roots of “identity politics” and “intersectionality” and serves as a primer for practicing solidarity and resistance.

Barbara Smith ’69 is an organizer, writer, publisher, scholar-activist, and elected official. Her activism played a key role in multiple social justice movements. She received a master’s in literature from the University of Pittsburgh and is a public service professor in the School of Social Welfare at the State University of New York at Albany. 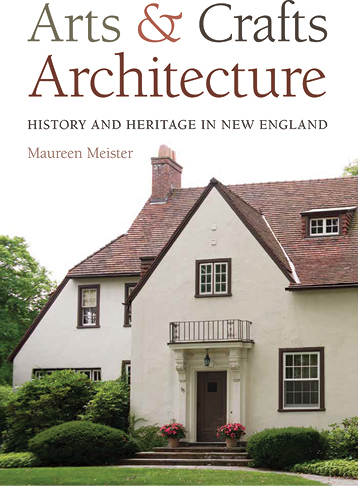 Anyone who has spent time in New England will recognize the century-old buildings that are the subject of this extensively illustrated book. These landmarks, admired for their exquisite ornament, reflect the influence of the English Arts and Crafts movement as well as the rich intellectual culture that flourished in New England at the turn of the twentieth century. Several architects who contributed to the Mount Holyoke College campus are discussed, and Skinner Hall is illustrated.

Maureen Meister ’75 has devoted her career to teaching at Boston area universities, including Lesley, Northeastern, and Tufts. She holds a doctorate in the history of art and architecture from Brown University.  She is the author of Architecture and the Arts and Crafts Movement in Boston: Harvard’s H. Langford Warren. 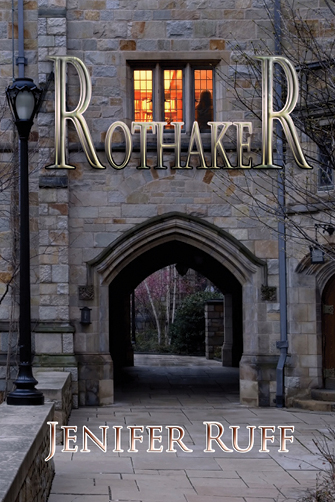 In this psychological suspense novel Brooke is a first-year medical student at Rothaker. Willing to do whatever it takes, she’s committed to winning a coveted scholarship for future surgeons. Brooke’s plans are rolling along smoothly, until her integrity is questioned. Readers of this mystery will find themselves wondering how well they know their friends, neighbors, or classmates.

Jenifer Bisaillon Ruff ’92 earned a master’s in public health from Yale and is a former healthcare management consultant. Rothaker is the second novel in her Everett series. She lives in Charlotte, North Carolina, with her husband and three sons.