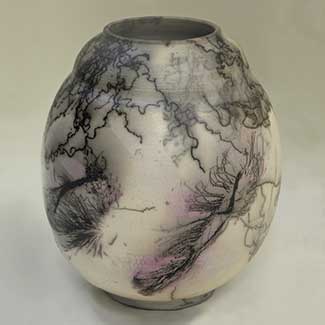 “People are never just one thing or another. For me, life is not a dichotomy,” says Joan Libby Hawk ’69.  This sentiment has guided Libby Hawk throughout her life, now more so than ever as she enters what she refers to as her “third phase,” once again as an artist.

At a young age Libby Hawk showed interest in writing, art, and activism, and continued to pursue all of them during her time at Mount Holyoke. But a move to Oxford, England, with her husband, David, in 1972 gave Libby Hawk the chance to commit to art more exclusively. She enrolled at the Ruskin School of Art, “spending chilly mornings drawing Greek and Roman sculptures from the cast gallery and going to lectures on Renaissance masters and Chinese painting,” she says. She also attended Oxford Polytechnic, which provided essential training in ceramics.

“Clay had everything,” says Libby Hawk. “History, archeology, science. Every civilization has expressed itself in clay. You can shape anything . . . and go down that path happily, innovating and creating for many lifetimes.”

When she and her husband moved back to Manhattan in 1974, Libby Hawk applied to the City University of New York’s master of fine arts program, from which she graduated in 1977. But her time was quickly given over to the responsibilities of raising two sons and trying to make ends meet. Returning to work full time meant having to “hang up her apron,” she says, and store her tools in a friend’s basement.

In 1983 Libby Hawk became director of public information and press secretary for the state of New York’s Attorney General’s Office. In 2001 she also signed on as public affairs chief for the United Nations Development Fund for Women (now part of UN Women), an organization that works in more than ninety developing countries to advance women’s human rights. 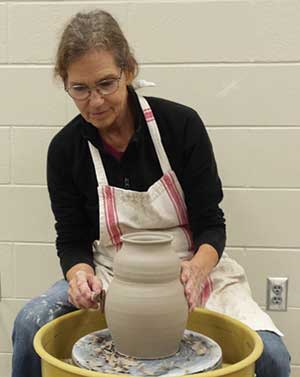 After retiring from the UN, Libby Hawk and her husband moved to Sarasota, Florida, two years ago. While she continues to do consulting work, she is able to focus more on her art. She quickly discovered there was a pottery studio close to her new home and enrolled in classes.

“I opened the doors, smelled the clay,” she says. “It was remarkable that so much of the coordination and sensibility was still in my head, even though it had not been accessed for forty years.”

Libby Hawk continues to spend time in the studio, discovering new techniques and approaches to ceramics, including experimenting with alternative firing and building extensions to explore the negative space around each piece. She is also becoming more practiced in hand-painting her pieces, using greater detail than ever before.

In her most recent stint as an artist, Libby Hawk appreciated being part of a group.

“When I first started I didn’t have a community,” she says. “Everyone does better in a supportive environment, and I am truly benefiting from it. The fine artists that live in the same community as I do are very supportive of what I am doing now and have given me excellent feedback, which makes a huge difference. It makes me more confident to go out into the world and try to find homes for all of my pieces.”

While her path to becoming a studio potter had plenty of twists and turns, Libby Hawk is comfortable being able to redefine herself as an artist once again.

“I didn’t think I’d get a shot at doing this again,” she says. “I feel very blessed.” 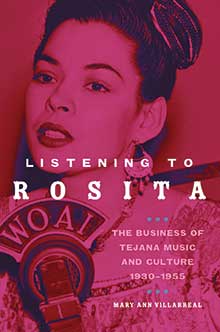 University of Oklahoma Press
Drawing on interviews and insights from ethnic and gender studies, this oral history tells the story of a small group of Tejana singers and entrepreneurs in Corpus Christi, Houston, and San Antonio—the “Texas Triangle”—during the mid-twentieth century. It examines a social world and cultural landscape
in central south Texas where Mexican American women negotiated the shifting boundaries of race and economics
to give them a public presence.

Mary Ann Villarreal ’94 is director of strategic initiatives and university projects at California State University, Fullerton. She is the author and coauthor of journal articles related to Mexican American women’s entrepreneurship, civil rights activism, and race/ethnic identity. She holds a BA in women’s studies from Mount Holyoke and a PhD in history from Arizona State University. 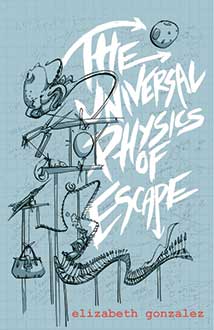 The Universal Physics of Escape

Press 53
This debut collection of short stories takes readers on a journey both scientific and spiritual, raising the questions: why do we stay, where do we go, and how do we build ourselves and our homes?

Elizabeth Palermo Gonzalez ’87 is the author of short stories published in Best American Nonrequired Reading, New Stories from the Midwest, and SolLit Selects, among other publications. Her stories have earned the 2011 Howard Frank Mosher Prize, the 2012 Tusculum Review Prize, and the 2015 Press 53 Award for short fiction. She works as a freelance writer and editor in Lancaster, Pennsylvania, where she lives with her husband and two daughters. 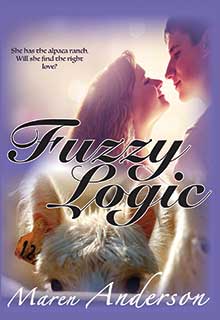 Black Opal Books
After divorcing her unfaithful husband, Meg Taylor buys an alpaca ranch to finally do something on her own. Almost as soon as she arrives, she meets two handsome and baffling men. She thinks choosing between the shy veterinarian and the charming securities coworker is her biggest problem, until life and death on the ranch make her re-evaluate her life.

Maren (Rachel) Bradley Anderson ’95 is a writer, blogger, and alpaca rancher, who teaches literature and writing at Western Oregon University. She holds master’s degrees in both literature
and writing from Humboldt State University and a BA in English and studio art from Mount Holyoke. Anderson lives in Monmouth, Oregon, with her husband. 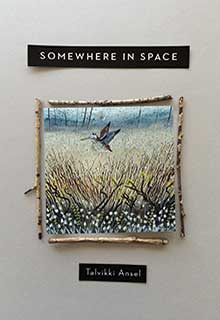 Talvikki Ansel ’85 is the author of My Shining Archipelago, winner of the Yale Series of Younger Poets Award, and Jetty & Other Poems. She received an MFA in creative writing from Indiana University and a BA in English from Mount Holyoke. She was awarded a Wallace Stegner Fellowship in creative writing at Stanford University. 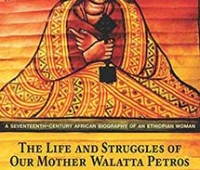