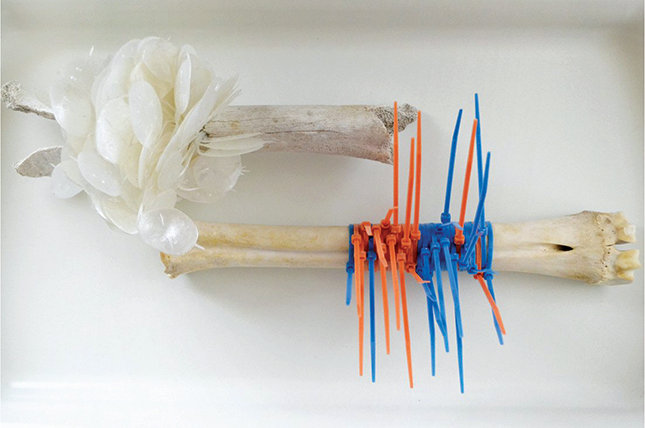 “Attention is such a valuable thing these days. We’re constantly distracted,” says Heidi Neubauer-Winterburn ’03. “I want to help people see things that are important . . . and pause. Pausing is important.” The Denver artist seeks to command the attention of her audiences by utilizing a wide variety of artistic media, including found objects, video, and photography.

Neubauer-Winterburn grew up in a family that encouraged creativity, enjoying many art forms, from photography to poetry. But the idea of a career in the arts, she says, “seemed rather naive, unattainable.”

At Mount Holyoke Neubauer-Winterburn studied philosophy and law in her early college years. “I actually spent most of my time at MHC avoiding being an artist,” she says. It wasn’t until a trip to India during J-term that the possibility of being an artist arose. During her time abroad, Neubauer-Winterburn took black-and-white photos of the skinning and gutting of cattle, a series that made her rethink her active avoidance of pursuing the arts.

Once photography opened the gate to artistic expression, Neubauer-Winterburn was unstoppable. Eventually ending up at the School of the Art Institute of Chicago, she began exploring unconventional materials. Her 2015 show and series, Do Your Teeth Miss the Taste of the Sky?, collected found bones and varied materials, including yarn, to create a sculptural anthology that is at once bright and tranquil. Past projects include The Cloud (2011–2015), an inflatable tent of sorts made for a regional Burning Man outdoor festival, and an installation called How to Party Like It’s 2003 in Abu Ghraib (2008), which includes handcuffs, pills, glow sticks, and a video loop. Neubauer-Winterburn says the latter project partially came out of her sense of responsibility as an artist and a citizen.

“I think artists have a duty to be political, to speak out about the things they see happening,” she says. She has also examined Guantanamo Bay and other internment facilities across the world, creating video and digital collages that explore the “troubling practices” she observes. Her Internet collage Invented Archives (2008) explores CIA “Black Sites,” internment camps that have come under scrutiny from human rights organizations. Neubauer-Winterburn aims in her own way to call attention to these human rights violations.

Neubauer-Winterburn’s video work has been shown across the United States and in Europe. Her most recent solo show was at SPARK Gallery in Denver and was featured in the January 2015 issue of the LandEscape Art Review journal after being selected from nearly 4,000 international submissions. Learn more at heidineubauerwinterburn.com. 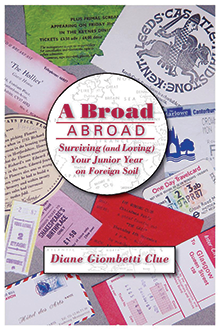 A Broad Abroad: Surviving (and Loving) Your Junior Year on Foreign Soil

Broad Horizons Publishing
A Broad Abroad fills the void in travel literature specifically about junior year abroad by detailing Giombetti Clue’s year as a student at the University of Kent in Canterbury. Clue discusses preparing for culture shock, combating homesickness, immersing herself in a foreign culture, traveling on a budget, and confronting repatriation anxiety upon her return. 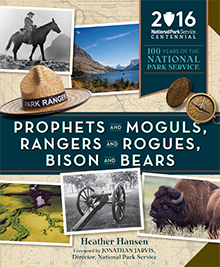 Prophets and Moguls, Rangers and Rogues, Bison and Bears: 100 Years of The National Park Service

Mountaineers Books
The year 2016 marks the one hundredth anniversary of the creation of the National Park Service (NPS). This volume celebrates the dedicated men and women of the NPS who have safeguarded the nation’s legacy for a century, telling a history that connects past to present. The book features 125 images, including many archival photos.

Heather Baukney Hansen ’94  is an independent reporter based in Boulder, Colorado. She has written for
US and international newspapers, and her work has appeared in many national publications. Her award-winning, co-authored book, Disappearing Destinations (Vintage, 2008), is a guide to the world’s endangered places. For Prophets and Moguls she logged roughly 20,000 miles, saw 150 park units, and loved nearly every minute of it. 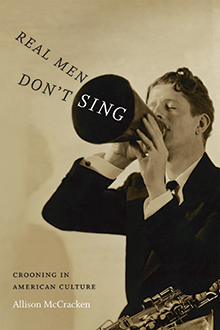 Duke University Press
The author explores the history of crooning from its origins in the minstrelsy through its development as the sound most associated with white recording artists, band singers, and radio stars. Charting the rise and fall of early crooners and contrasting Rudy Vallee with Bing Crosby, McCracken demonstrates how attempts to contain crooners created and dictated standards of white masculinity for male singers.

Allison McCracken ’90 is associate professor of American studies at DePaul University. She has written numerous essays and articles and is currently doing work on feminine-gendered fan communities at conventions and on Tumblr. This is her first book. 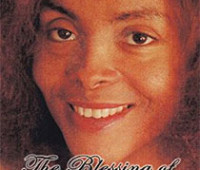 Erin McGee Ferrell ’94 isn’t afraid to think outside the studio when painting. You can find her on sidewalks, roadsides, and even in parking garages—primarily in Philadelphia and Portland, Maine—crafting plein air oil paintings of her urban surroundings, playing with perspective, and using bold strokes to paint her world. Her live-painting approach, she says, “is always infused with high energy and stories from the experience at that location. Often the work is created all from intuition without much thought involved.”

Though she has caught the attention of tourists and locals alike, Ferrell also paints on commission, and sometimes the two initiatives overlap. In 2014, in collaboration with Whole Foods Market in Portland, Maine, Ferrell created a series of eight paintings, all painted on location  at an urban community garden in a city housing project for low-income individuals situated across the street from Whole Foods. The project helped to connect the two communities. Since 2002 Ferrell’s work has also been installed at hospitals in New Jersey and Massachusetts; she was invited to present some of this work at the 2014 National Society for Arts and Health Care in Houston, Texas.

Ferrell’s current work includes the series Petri Dish, in which large creations evoke bacteria and exploration in biology and which will debut at the Swanson Reed Contemporary Gallery in Louisville, Kentucky, her hometown. She also is preparing for a May 2016 solo show at Jasper Arts Center in Jasper, Indiana.

At Mount Holyoke Ferrell studied fine art and African studies, spending half of her junior year in Nigeria. “So much needs to be learned for an art career that doesn’t happen in a studio,” she says. And now Ferrell brings her own learning into the open for others to learn from her.

For more information on Ferrell’s work and exhibits, visit artistamerican.com.