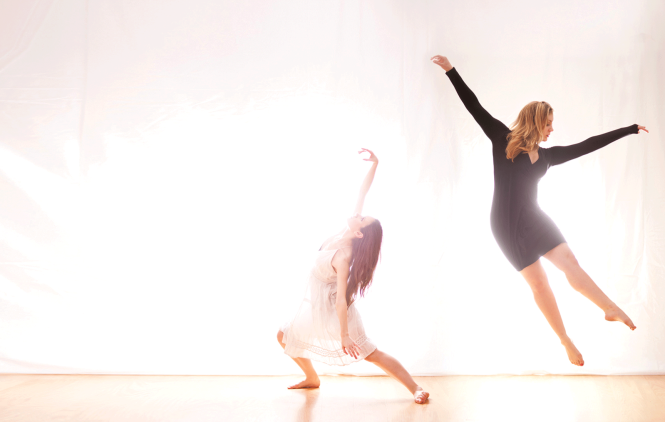 Photos from top to bottom by Shane Godfrey, Julia E. Wagnerm and Russell Holman
Luminarium Dance, the brainchild of Merli V. Guerra ’09 and Kimberleigh Allen Holman ’09, is more than a modern dance company. While Guerra and Holman use movement as the foundation for performances, they incorporate a variety of disciplines—film, lighting, music, and projection, among others—to create a singular artistic experience. Yet, it’s not the performances themselves that set Luminarium apart from more traditional dance companies; out-of-the-box thinking applies to the way in which they create and produce shows as well. In August, Luminarium hosted its second annual 24-Hour Choreofest, in which six dance companies pick a random theme, create new choreography overnight, and perform it the next day. Hailed as a “a true interdisciplinary gem” by the Somerville News, Luminarium has made quite a name for itself in the Boston performing arts scene, and was recently profiled as an “Unsung Hero” of the stage by the Improper Bostonian. In October, it was also honored with an invitation to perform at the UMass Fine Arts Center Concert Hall as part of the center’s professional season. Visit luminariumdance.org for upcoming event information. 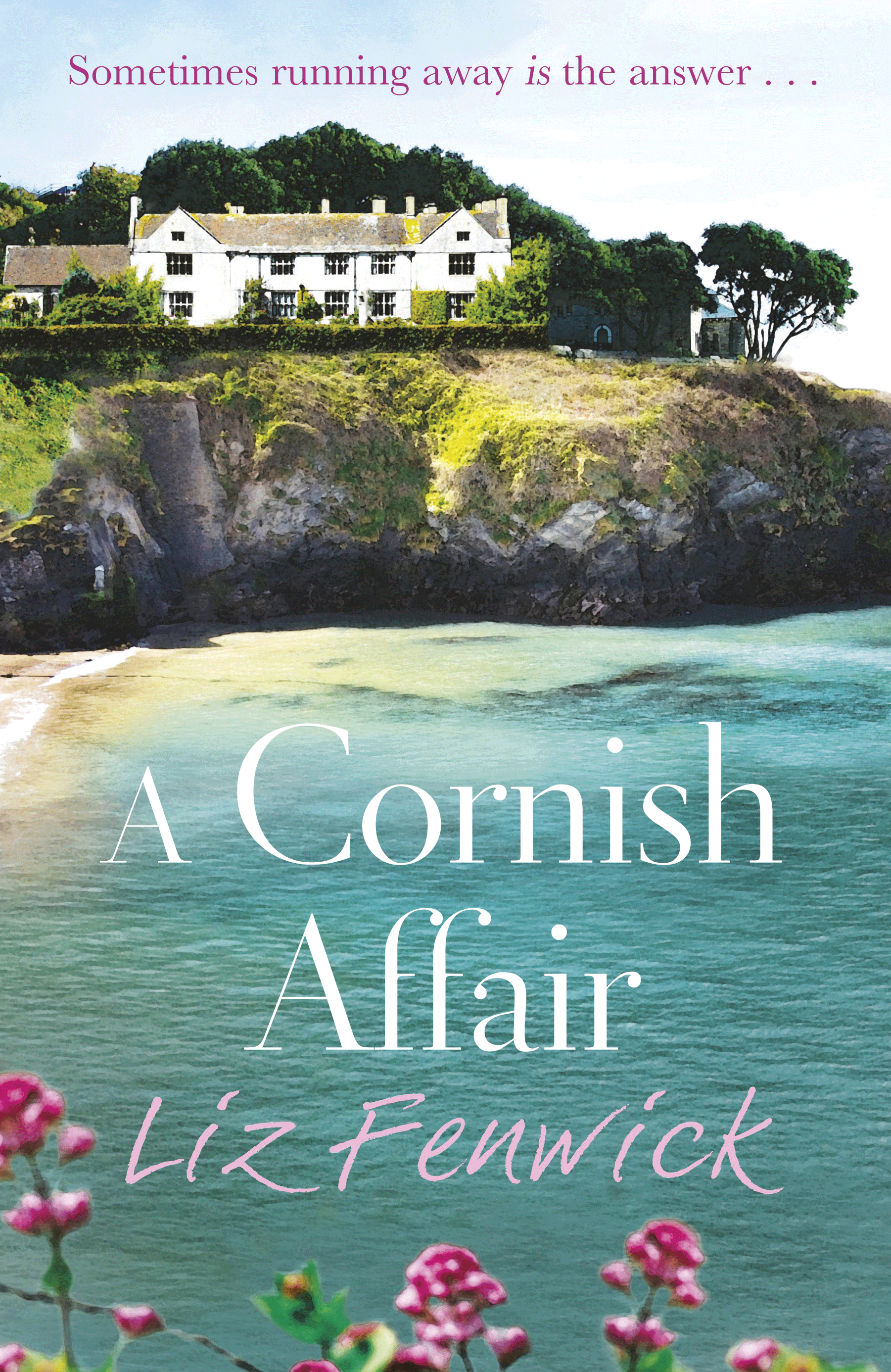 Liz Fenwick
Orion
Following her best-selling debut novel, The Cornish House, Liz Fenwick’s A Cornish Affair follows Jude Warren after she bolts from the church on her wedding day. Embarrassed, Jude flees to Pengarrock, a cliff-top mansion in Cornwall. There, she takes on the job of cataloging the Trevillion family’s expansive library. During her work, she uncovers a family riddle that stems from a centuries-old tragedy and hints at lost treasure.

Liz Murphy Fenwick ’85 was born in Massachusetts and now lives in Dubai. This is her second novel. 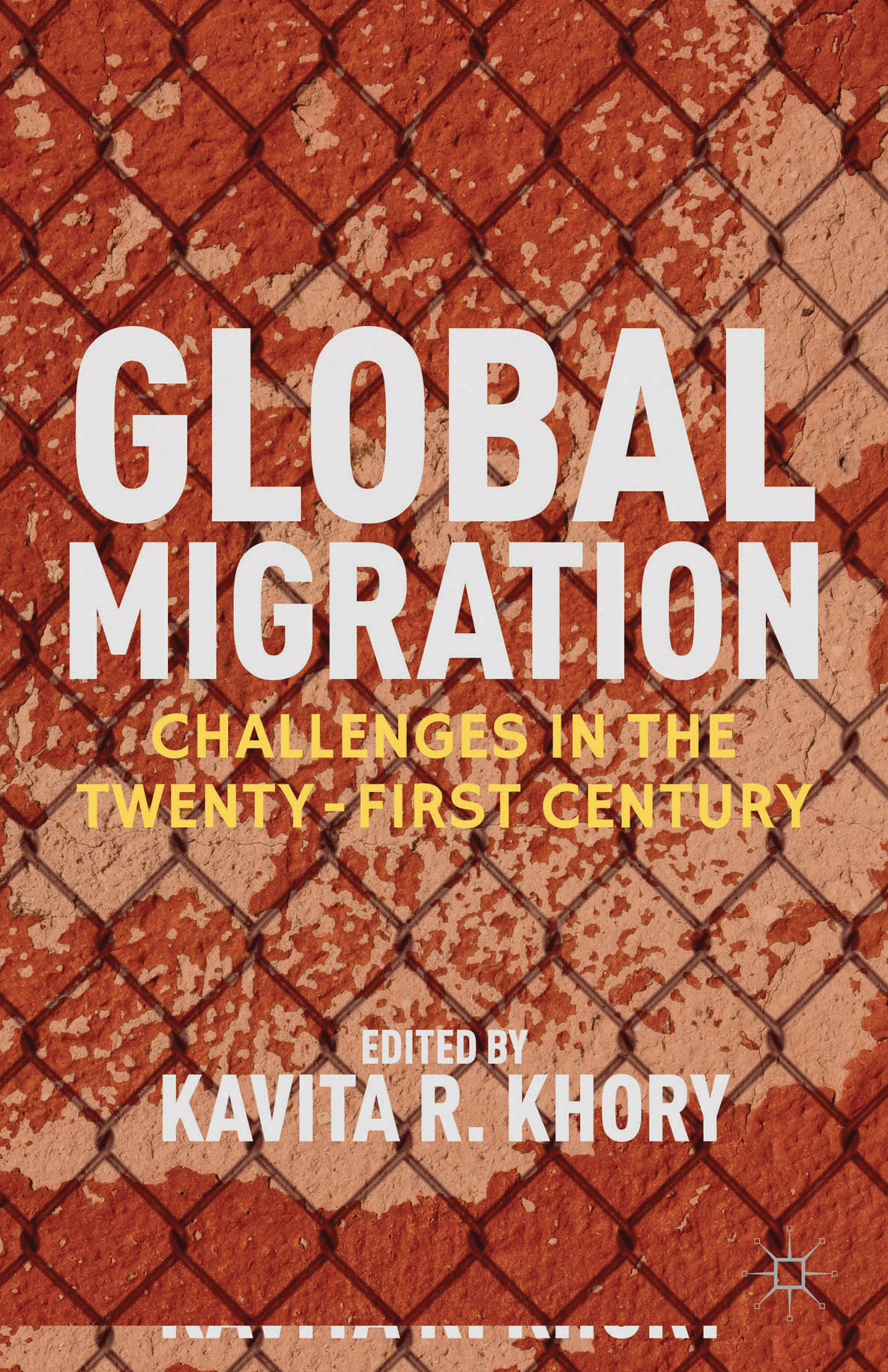 Palgrave Macmillan
While money, goods, and services easily cross international borders, human migration is subject to strong resistance. In this collection of essays based on the March 2010 McCulloch Center for Global Initiatives conference on the topic, distinguished scholars examine forced and voluntary migrations and how they intersect with global politics that span economic, environmental, human rights, and security issues.
Kavita R. Khory ’84 is a professor of politics at Mount Holyoke and has written on topics covering South Asian politics, foreign policy, and diaspora politics. 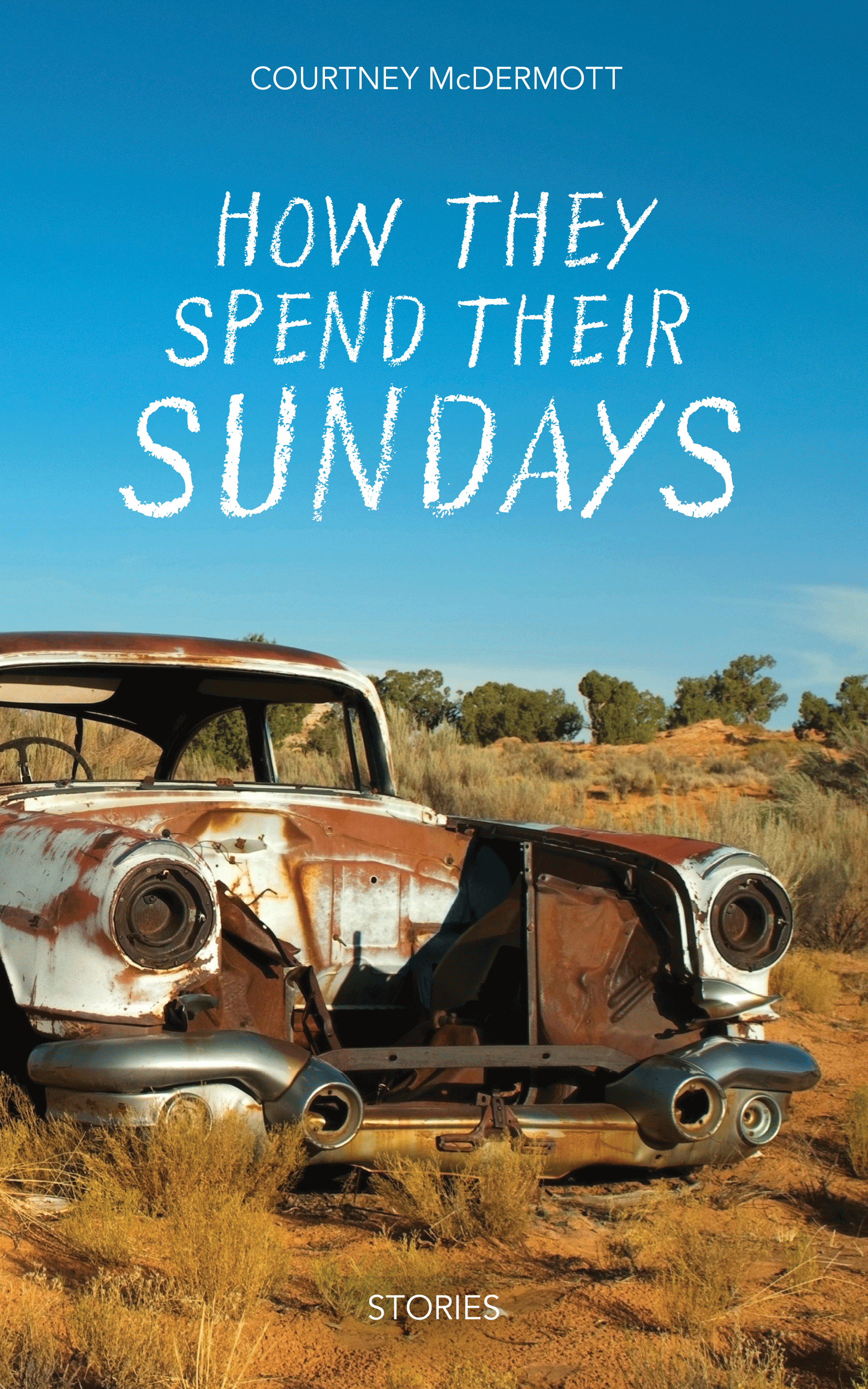 How They Spend Their Sundays

Courtney McDermott
Whitepoint Press
Set in Lesotho and South Africa, Courtney McDermott’s collection of short stories unveils an intimate and often surprising view of African life. The subject matter ranges from the stark reality of racism to the magical world of an undead garbageman; most of the tales take place on a Sunday.
Courtney E. McDermott ’05 earned her MFA in creative writing from the University of Notre Dame. This is her first book. 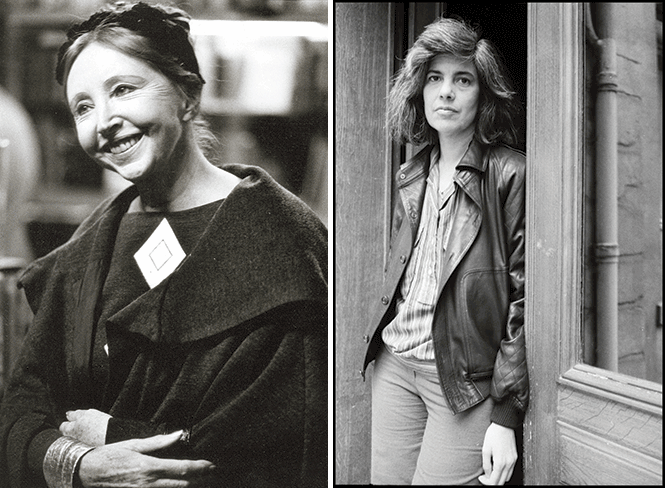 Born in Salzburg, raised in France, and educated in the United States and Italy, Marion Kalter ’72 began her career photographing powerful women in the arts and culture—Susan Sontag, Anaïs Nin, and Margaret Mead, to name a few. Yet, over the years, Kalter drew on her musical upbringing as inspiration and began specializing in photographs of legendary composers, conductors, musicians, and singers. Well-known French composer and pianist Pierre Boulez describes Kalter’s work as rich and revealing, stating, “To browse thru [sic] the album of Marion Kalter is much more than to look at portraits…it is to enter in deep contact with the impenetrable world of music and musicians.”

Visit marionkalter.com to view more of her work.