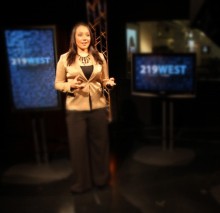 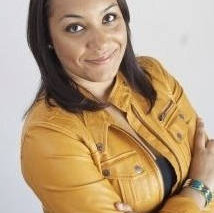 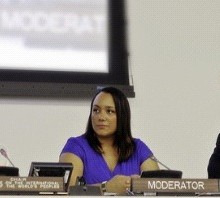 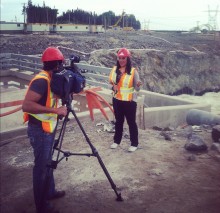 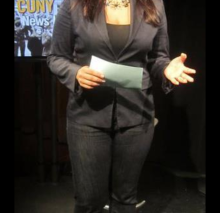 Amy Stretten ’06 has always been passionate about her heritage. The only Native American woman on campus during three of her years at Mount Holyoke, Stretten cofounded on-campus mixed-race group Mix It Up and chaired Native Spirit, a college organization promoting awareness of native culture. While at the CUNY Graduate School of Journalism in New York City, she started a project regarding Native art and culture called NativeRemix. “I wanted to get folks involved in Native art, and see that we’re more than just feathers and buckskin,” says Stretten of her project. Stretten is a member of the Chickahominy Tribe local to Virginia. Though each tribe is very different, Stretten’s objective is to further the awareness of Native culture as a whole.

Stretten’s dedication has led her to South Florida, where she works as a multimedia journalist for a show called The Seminole Channel (SCTV). Aired on a closed circuit DirecTV channel, the show is broadcast only to members of the Seminole Tribe. Until Stretten’s arrival, the channel had been focused mainly on the coverage of Seminole events. Stretten will focus on broadening its scope with coverage of news and stories about indigenous people from across the country and the world.

Stretten hopes that her efforts will also increase the tribe’s interest in sharing their culture with the rest of the world. The desire for privacy within the tribe makes things complicated, however. From hipsters wearing headdresses to racist Halloween costumes, Native culture continues to be the target of exploitation. “The fact that Urban Outfitters uses the word ‘Navajo’ for anything that’s got a geometric print only means that tribes will continue to avoid sharing their culture…They don’t want things taken from them,” says Stretten.

Stretten respects the tribe’s desire to protect their traditions. “Some things are just private and sacred,” she explains. “But what I want Native people to know is [that] we own our images and our stories. If we don’t share our stories, they will die with us or be told inaccurately by someone else.”

One response to “Fostering Awareness of Native American Culture”