My Voice: Falling in Love with Mount Holyoke All Over Again 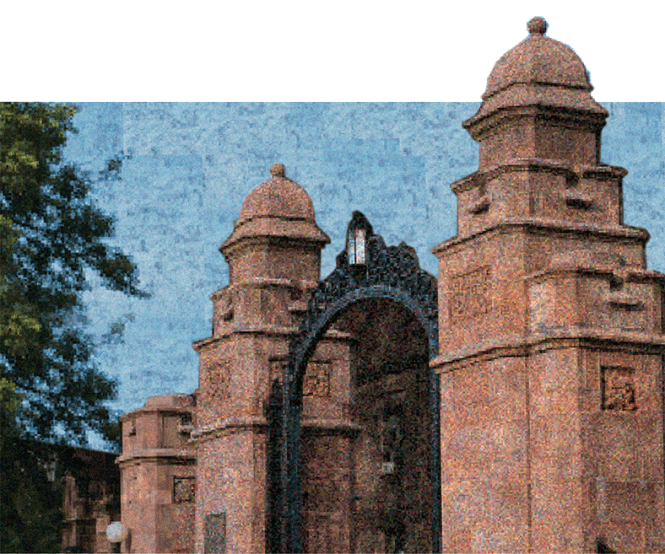 Together with all Mount Holyoke alumnae, I am part of a sisterhood born of living and learning among women for four years. Ours is a bond that lasts despite our separation and the passing of time. During our years as undergraduates, it was not the classes we took in beautiful old buildings that changed our lives. It was the girls I entered with and the women I graduated with that made the difference to the person I became.

As students, we ate breakfast in our nightgowns. We climbed Mount Holyoke on Mountain Day. We gave gifts to the freshmen as Secret Santas and made popcorn in the hallway. We sang in the Glee Club, performing in NYC each December. We agonized over the dorm lottery. We selected and changed our majors and then changed them again. We rode the bus to Amherst and ate popovers at Judie’s. We posted grad school and job rejection letters on the walls of our dorms like wallpaper.

And we graduated outside in a magnificent amphitheater in a magnificent rainstorm, holding umbrellas that made for colorful photos and that masked our tears of joy and of sadness for the parting that was soon to come.

Then, every five years, we gathered at Reunion. At each one I pulled through Field Gate and parked my car, wandering our beautiful campus and taking pictures before heading to registration.

We were, almost, girls again, reliving the wonder years of college.
Virginia Lincoln ’82

Due to a family commitment, I was unable to attend our twenty-fifth. And when it was time to start thinking about the thirtieth, I questioned whether old friendships would endure in the years since I had been back. It was only after reconnecting with friends through a class of 1982 Facebook page started by a classmate that I decided to make the trek from New Jersey to South Hadley.

Mount Holyoke was exactly as I remembered it, from the campus I fell in love with on my tour as a high school senior to the women I had not seen in ten years. I rekindled old friendships and made new ones. We laughed about college exploits and despaired over lost classmates. We were, almost, girls again, reliving the wonder years of college while celebrating the accomplishments of the women we had become. We discovered that we were not alone in the adventures and misadventures of our lives. We discussed what would come next as our children moved on, as we became caregivers for elderly parents, as we approached retirement, or as we considered or were forced into new careers. These shared experiences were oddly comforting, a feeling I did not get from the sound bites of our social media exchanges.

Being at Reunion again reminded me not only of the fun and carefree days of my youth but of the gift the College gave me. Those four years and those girls—now women—were my turning point. They made me who I am. They inspired me then and inspire me now never to fear what may come, to follow my dreams, and to believe in myself.

Given the chance, I would probably change a great many of the choices I have made, but the spontaneous decision to apply to Mount Holyoke as my father drove up Route 116 in the fall of 1977 will never be one of them. And I will never again wonder if attending Reunion is the right thing to do.

Inspired to attend Reunion this year?

One response to “My Voice: Falling in Love with Mount Holyoke All Over Again”