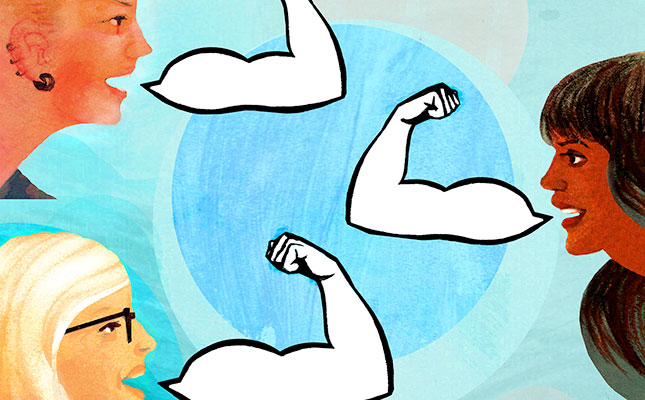 I first became aware  of the term “pro-life” in 2004 when my mother and I walked in the March for Women’s Lives, a demonstration in Washington, DC, held to protest George W. Bush’s assaults on reproductive rights. At age fifteen I didn’t fully comprehend the scope and fervor of the anti-abortion movement, but with every protest comes a counter-protest, and on our route we were confronted with blown-up images of dead and mangled babies. After listening to rousing speeches by Gloria Steinem, Hillary Clinton, and others, I was baffled by this negativity and lack of understanding, and I wondered who these people were who called themselves pro-life.

Power structures are literally built into our language. Diana Bilbao ’10

Now I tend to cringe every time I hear someone use the term. Who in their right moral mind would say they are “anti-life”? Not those who campaign and protest to maintain the right to legal abortion, the reproductive rights advocates who would argue that they are protecting the lives of mothers.

To be fair, pro-choice is also a term constructed with a specific agenda and purpose: to cast the opposing side in a negative light. It is a vague and abstract word, articulating a rhetorical viewpoint rather than a reality. If we were to be literal, the two sides in this debate should be called pro-legal-abortion and anti-legal-abortion.

But looking at terms only through a literal lens belies the abstract issues at play. In a recent interview with NPR’s Terry Gross, Gloria Steinem stated, “The definition of patriarchy is being able to control reproduction.” The pro-life movement has proven itself to be interested purely in that: control. Words like pro-life are mobilized for political action and used to maintain the existing hierarchy. They must be questioned and challenged if we are to fight control over our reproductive rights and dismantle the patriarchal structure that entraps us.

We live in a society that is built on words. In these days of hashtags, blogs, and social media, words can spread faster and farther than ever before, their influence growing exponentially with each share. We cannot let them just wash over us without scrutinizing their implications. Highly politicized terms like pro-life and pro-choice are so widely accepted that even feminists use them every day without considering their effects. Power structures are literally built into our language.

As I have grown up, I have become more infuriated when I hear opponents of legal abortion refer to themselves as pro-life, as if to imply that those who disagree with them are against life itself. In its basic construction, the term implies that all those who disagree with it are morally repellent. When we examine what a word is both saying and not saying, it becomes clear what its role is in the structures of oppression.

To me, “pro-life” is inextricably entwined with those angry, shouting people, using manipulative images of the most devastating cases to skew the argument in their favor. I myself would rename it, if we were sticking with the rhetorical model, as “pro-control.” 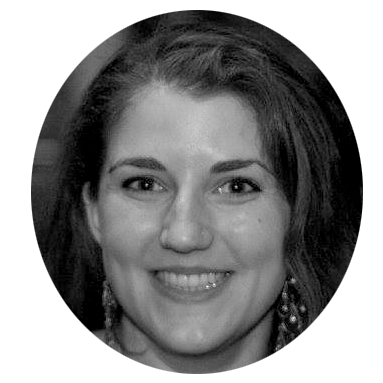