My Voice: Loss and the Stories that Connect Us 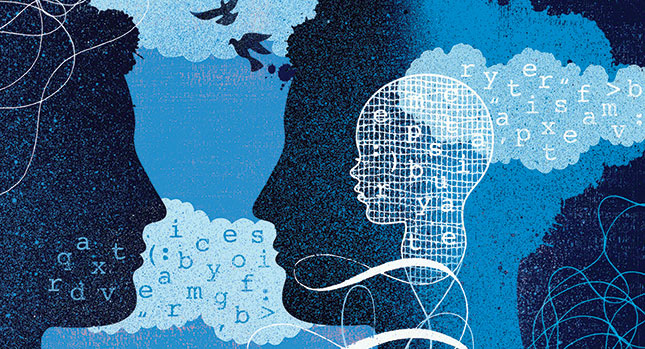 As I walked to my car, the September sky was full of deep blue possibility, and the warmth and brightness of the sun filled me with hope. I had just said an easy good-bye to my three-year-old. Seeing a new preschool mom behind me, I smiled, “Hi, I’m Sara, Elizabeth’s mom.”

“Amy,” she answered and mentioned how hard it was leaving her only daughter. Her phrasing made me ask if she had a son in the school. No, just the daughter in Elizabeth’s class. “And how about you?”

I told her about Kathleen, Elizabeth’s big sister next door in kindergarten. A pause. “And I have a son, who died as a baby,” I added.

She took a step toward me. She asked me to talk, to tell her as much as I wanted to about him.

I told her his name was Henry, and then my story tumbled out slowly and in rushes. Her hands were warm and firm on mine, and she squeezed just a bit when I faltered in my telling. She kept my gaze through each word.

Henry lived for six-and-a-half months and died in December 2007. Since then I’ve gotten stronger, more practiced in saying “my son died,” but it’s never been easy.

Five years before I met Amy, another mom struck up a conversation with me about three-month-olds and front-facing baby carriers.

“Do you have any other children?” she asked over the hum of the room.

“I have a son, who died as a baby,” I answered, deflated and heavy. I glanced down at three-month-old Kathleen. When I looked up, the woman had disappeared.

I wanted to acknowledge the losses tucked away in others’ hearts. Sara Hyry Barry ’94

Over the years, people have responded with awkward pauses, hugs, or too many words, trying to fill the empty space created when “baby” and “died” were strung together. Sometimes they have simply said “me too.” In telling my story, I’ve discovered that people open their arms and hearts or they open up to show me their losses.

Last fall, on International Infant and Pregnancy Loss Remembrance Day, I posted on my MHC class Facebook group. I wanted to acknowledge losses, ones I didn’t know about but sensed were there. I opened a thread for stories, names, dates, whatever people felt moved to share. Responses came in, loss after loss, and I sat with each one, honoring them. More recently, I joined the Facebook group Moho Mamas. Scattered through the introductions that flooded my feed, I saw miscarriages, preemies, deaths. Each time, I offered words from my heart: “I’m so sorry. You’re not alone.”

When Henry died, I felt lost and alone. Despite a strong, supportive network of family and friends, I needed to connect with other parents in mourning. I needed to tell my story again and again (and again).

Eight years after the death of my son, my circle of friends is broader and richer. I talk about Henry more easily, less desperately now. But I keep telling my story, because it helps me shape what happened to me. I tell my story as a lifeline to somebody who might be where I was eight years ago. I tell my story because, as I retell it, I connect with other women and their hidden losses. I connect with people who hold space for me. And I connect back with myself, changed forever by my first child, no longer here. 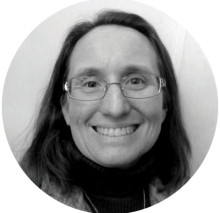 4 responses to “My Voice: Loss and the Stories that Connect Us”