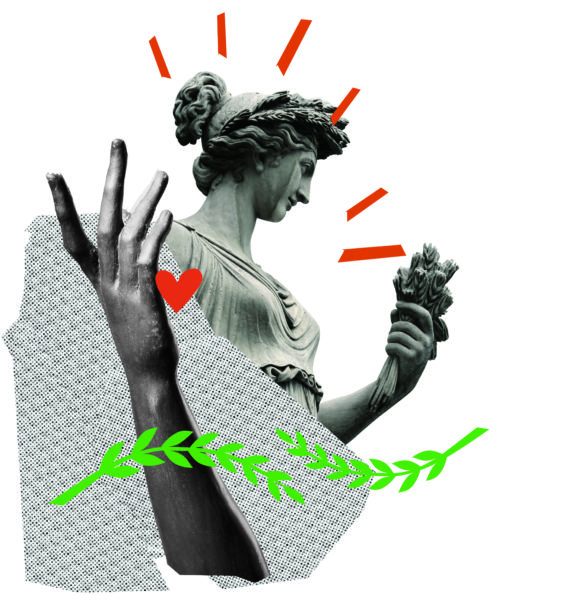 The first “Me Too” moment I recall was in 1984 in Politics of Patriarchy, a 100-level course taught by Professor Jean Grossholtz. She began the lesson on the first day by drawing a baby on the blackboard and asking where the baby would end up in its life. We spent the class discussing all the ways the baby’s life would change based on gender, race, religion, sexual orientation and socioeconomic class. It was my first real discussion of the white, patriarchal system that we lived within and had to contend with. And that, we were seeing, was bigger and more powerful than us as individuals.

The class syllabus required that we each write a paper about the first time we knew we were a woman. Most of the 20 women in the class responded to the prompt about womanhood with stories of assault, abuse and violence. We found that we were united in womanhood through our experience of trauma. It was a spring of candlelight vigils to “Take Back the Night.” We listened to Ferron’s song “Testimony” and responded with testimony of our own as we gathered on the steps of Blanchard Hall, spilling over onto the green.

Flash forward 33 years to October 2017, when actor Alyssa Milano tweeted that anyone who had experienced sexual assault or harassment reply with #MeToo, the hashtag first used by civil rights activist Tarana Burke to encourage what she calls “empowerment through empathy.” Milano’s tweet resulted in 12 million responses. Twelve million. Staggering.

This past year, the #MeToo movement expanded as women began to share more about their stories of assault, many after the testimony of Dr. Christine Blasey Ford during the Supreme Court nomination hearings for Brett Kavanaugh. Now, people weren’t just acknowledging #MeToo, they were sharing their whole stories — woman after woman recounting a story of sexual assault.

We need to tell our stories, and we need to witness each other’s stories, but testimony is not enough. Testimony is only the beginning of the healing journey. The stories will never end — as #MeToo has shown us — and sharing “what happened” is not enough to heal.

Most trauma is not just a single entity. Most trauma takes three forms: “what happened”; the protections you used to survive the trauma — the ways you changed your personality, your beliefs, your behavior; and “what didn’t happen” — the growth and development, the experiences that were halted in the aftermath of the trauma itself.

As students in Grossholtz’s class, grappling with previously unexamined traumas, many of us realized we had never let anyone get close to us. We didn’t know how to ask for help. We also learned that by sharing our stories we might begin to heal.

As #MeToo came to light I was brought back to that classroom in Clapp Hall. The storytelling and the healing that occurred. And I continue to be struck by the ways in which we, as a society and as individuals, have so much more work to do in our culture of stopping, so often, at testimony. Yes, testimony makes for splashy headlines. The long work of healing doesn’t. We need a bigger conversation, a longer conversation, that supports healing. We need to be sure that women don’t need to be enrolled in Politics of Patriarchy to be able to share the trauma, see it, heal from it and survive. 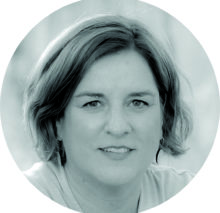 Gretchen Schmelzer ’87 is a licensed psychologist and trauma survivor who has worked for 25 years on the complex issues of trauma. She is the author of “Journey Through Trauma” and writes a web mag dedicated to healing trauma at gretchenschmelzer.com.

This article appeared in the winter 2019 issue of the Alumnae Quarterly.