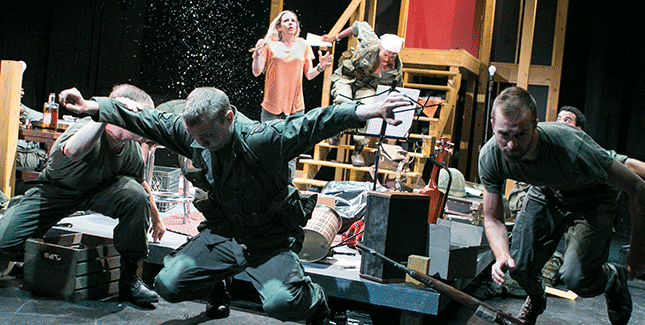 Mollye Maxner’s FP’05 creative work is so multifaceted you can’t slap any one label on what she does. She wears the hats of director, dramatist, choreographer, playwright, and artistic director, developing and presenting original theatre and movement works. Maxner is also a teacher, working as a part-time visiting faculty member at the University of North Carolina School of the Arts (UNCSA), where she formerly trained in ballet and contemporary dance and in the directing program of the drama department.

Maxner first fell in love with movement when she was eight years old and grew up studying ballet and contemporary dance. In the early 1990s she and her husband, Kelly, founded a theatre company, traveling and performing in the United States, Taiwan, the Republic of Georgia, Vienna, and Turkey, where they returned yearly for extended visits over more than a decade as they choreographed numerous dance pieces for companies in Istanbul and Ankara.

Once at Mount Holyoke as a Frances Perkins student, Maxner added playwriting and dramaturgy to her repertoire. “My honors thesis project was my first creative work to involve written/spoken text,” she said. “We had the privilege of performing that piece, Reading by Lightning, in New York City at Joyce SoHo a year later. One of the things I learned from that project was that I needed more training in text and in directing performers to handle dialogue.” It was then that she enrolled at UNCSA.

Since then Maxner has directed many plays by others, and she has also written and produced several of her own, most recently Occupied Territories, co-written with Nancy Bannon and first performed at Theater Alliance in Washington, DC, in June 2015.

Maxner refers to the piece as the culmination of much of her work over the last two decades. Inspired by her own life and the concept of an “all-male Trojan Woman,” Occupied Territories tells the story of an adult daughter uncovering the truth of her father’s past in the Vietnam War as she packs up his basement after his death.

Though the play is technically fictional, Maxner said, “The roots of it are based in my family. My older sister was born while my dad was in Vietnam. My mom taped the birth and sent it to him. He would sit out on the bunker wall and listen to the sounds of my sister’s first cries while he watched the nightly bombings in the distance.”

Occupied Territories was nominated for six Helen Hayes Awards and in May received the Helen Hayes Award for Outstanding Choreography. The play is scheduled for an off-Broadway run in November 2017.

“I am deeply honored and humbled,” Maxner said. “I believe deeply in the heart of the piece and the bravery of my family to open up this story to people.” And she is seeing her work open up the stories of others, too. A day after a Vietnam veteran came to the performance in DC with his adult daughter, she says, “He sent us an email . . . thanking us and saying that on the drive home he opened up to her about things he had never told her, never told anyone, in these forty-five years since his deployment.” 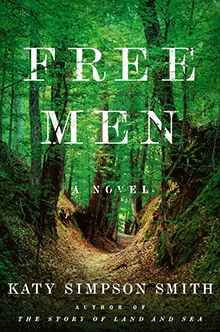 In 1788 three men converge in the southern woods of what is now Alabama. In the few days they spend together the trio commits a shocking murder that soon has the forces of law bearing down upon them. Sent to pick up their trail, a probing French tracker named Le Clerc must decide which has the greater claim: swift justice, or his own curiosity about how three men could commit such a crime.

Katy Simpson Smith ’06
was born and raised in Jackson, Mississippi. She received a PhD
in history from the University of North Carolina at Chapel Hill and an MFA from the Bennington Writing Seminars. She is the author of two previous books and lives in New Orleans, Louisiana. 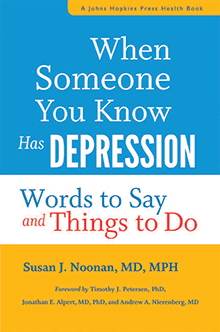 When Someone You Know Has Depression: Words to Say and Things to Do

Family members and close friends are often the first to recognize the subtle changes and symptoms of depression and are also the ones who can provide daily support, often at great personal cost. Noonan describes effective communication strategies to use during episodes of depression and offers essential advice for finding appropriate professional help. Featuring tables and worksheets that convey information in an accessible way, this companion volume to the patient-oriented Managing Your Depression is a valuable tool for those navigating the depression of someone close to them.

Susan J. Noonan ’75 is a part-time certified peer specialist at McLean Hospital and consultant to CliGnosis Inc. She is the author of two books and a contributing writer for Psychology Today. She holds graduate degrees from Tufts University School of Medicine and the Harvard University School of Public Health. 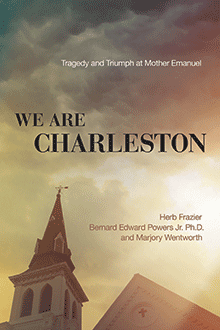 We Are Charleston: Tragedy and Triumph at Mother Emanuel

Written by South Carolina-based writers Herb Frazier, Dr. Bernard Edward Powers, and Marjory Wentworth ’80, We Are Charleston is based on extensive interviews with family and friends of “The Emanuel Nine,” the church members who lost their lives on June 17, 2015, when a young man opened fire on a prayer meeting at the Mother Emanuel African Methodist Episcopal Church, the oldest A.M.E. church in the Deep South.

Marjory Heath Wentworth ’80 is a five-time Pushcart Prize-nominated poet and the Poet Laureate of South Carolina. Her books of poetry include Noticing Eden, Despite Gravity, and The Endless Repetition of an Ordinary Miracle, and she is the author of the prizewinning children’s story Shackles. Her work is included in the South Carolina Poetry Archives at Furman University. 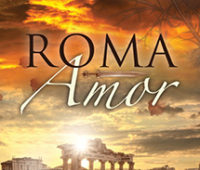 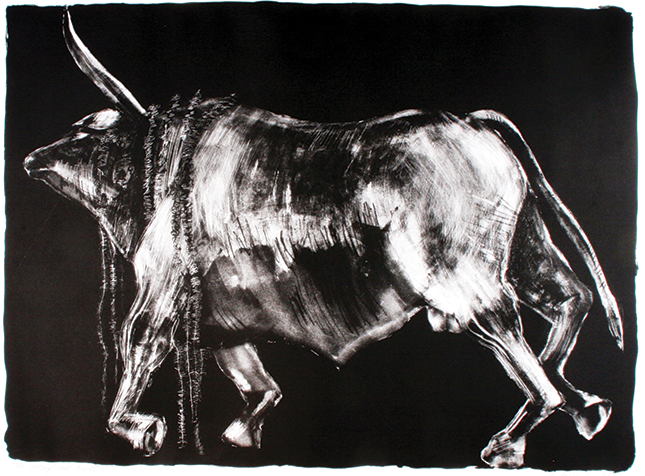 From her home studio in Worcester, Vermont, Lynn Newcomb ’60 works as a sculptor and printmaker. Her work has been featured in numerous exhibitions and juried shows, most recently at the newly opened White River Gallery in South Royalton, Vermont, in a show titled The Power of Black Ink: Two Decades of Printmaking.

Newcomb’s interest in printmaking began at Mount Holyoke, when she studied History of Print with Professor Henry Rox, a prolific sculptor best known for his whimsical sculptures made of fruits and vegetables. Newcomb also took a woodcutting course at Smith College with renowned American artist and sculptor Leonard Baskin, an experience that, she says, “initiated all my further work in printmaking.”

“There is no black like the printed black,” Newcomb remembers Baskin saying, and his words continue to inform her work, whether she is working on etching, lithography, or sculpting.

Newcomb is currently concentrating on a body of prints and sculptures referencing Homer’s The Iliad. Prints from this project were featured in a recent exhibition at Two Rivers Printmaking Studio in White River Junction, Vermont.