From Vet Tech to Scientist 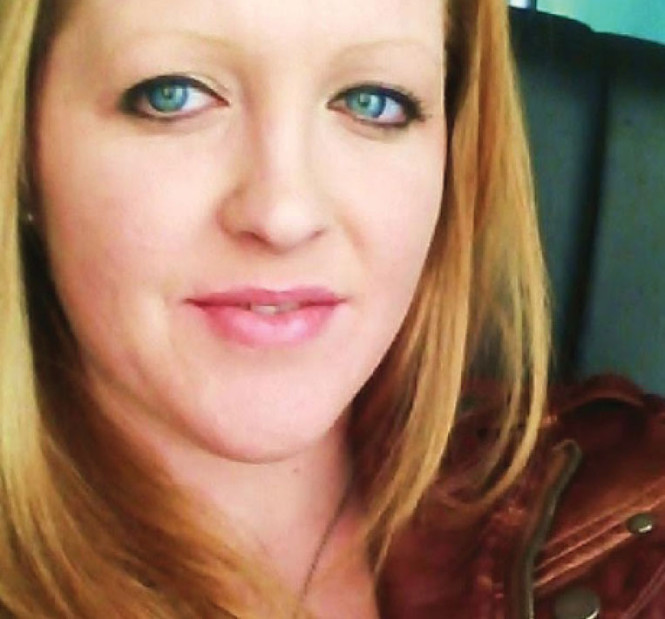 At Lorelle Pye’s FP’13 high school in central Florida, students were rarely encouraged to pursue higher education. So upon graduation, Pye began working full time as a veterinary technician. Eventually, though, she saved enough money to move and attend community college in Massachusetts, where she excelled. In 2011, Pye graduated with honors from Holyoke Community College and transferred to Mount Holyoke through the National Science Foundation Scholarships in Science, Technology, Engineering, and Mathematics program, which grants money to students with financial need to pursue the STEM sciences. Like many Frances Perkins scholars, she continued to work nearly full time throughout her undergraduate studies. Using the same skills that had helped fund her education from the beginning, she worked as a vet tech at the South Hadley Animal Hospital.

“I am passionate about scientific research,” Pye says. “I’m equally passionate about encouraging young women to enter and stay in the STEM fields. I plan to make outreach part of my mission as a scientist.”

Pye is only one of many recent Mount Holyoke alumnae to have received prestigious awards and fellowships, including Fulbright and Gates Cambridge Scholarships. Learn more about individual awardees.